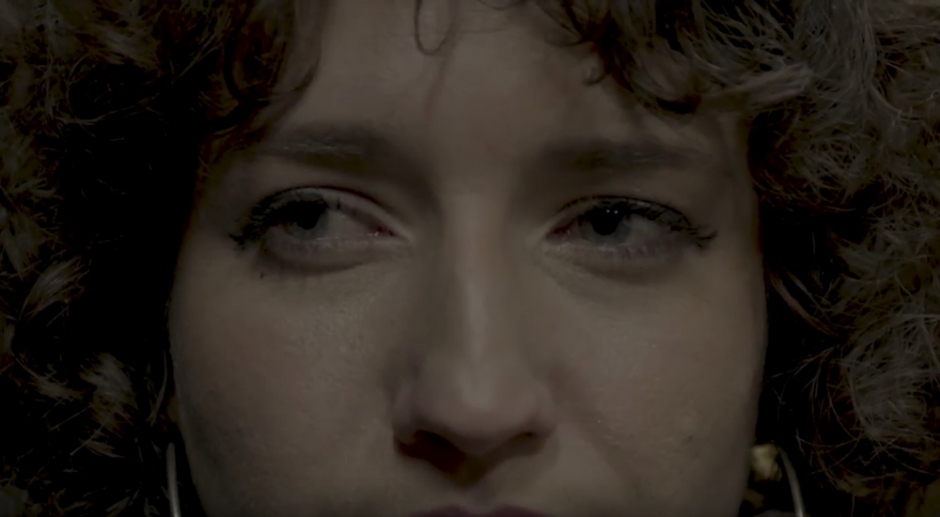 Melbourne band Baby Blue will be spending every Sunday of the upcoming month of October rocking out for a good cause - playing five shows at Some Velvet Morning with a gold coin donation and all proceeds going to NFP herd2homes Dog Rescue. To announce the residency and give a sneak peek at the good times in store, they've let us premiere the rad new video clip for Soccer Ball - an Aussie noir-ish tale taking place in and around a Pascoe Vale petrol station. On the clip, frontwoman Rhea Caldwell said: "The entire clip was filmed in a day at a petrol station in Pascoe Vale. The owner of the petrol station was really lovely to us and all the customers dropping by were really curious what we were up to. We even had an actual police officer show up and have words to Fabian about covering up his police uniform until he had to be in shot. It was pretty funny.”

The end result is a pearler, and you can check it out below along with that full run of Sunday Fundays at Some Velvet Morning: 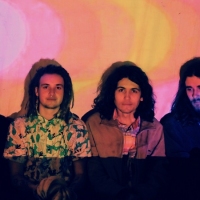 Meet Post Depression Makeout Session and their debut single, My Daughter The WaterA band without genre, making waves on the Perth music scene. 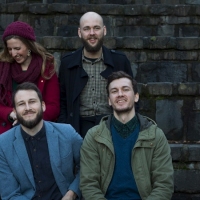 The New Zealand artist makes her long-awaited return, five years on from acclaimed debut LP ahead of Splendour slot