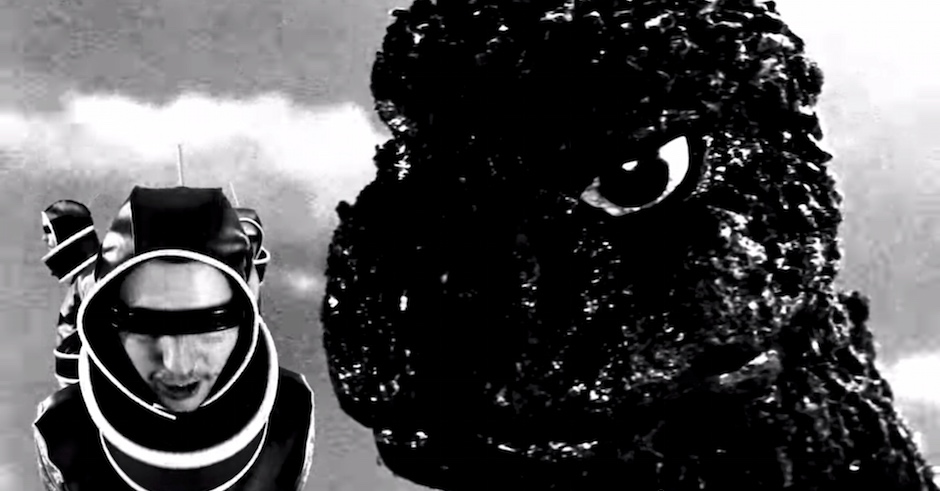 Austrian progressive rock powerhouse Mother’s Cake unleashed the lead single from their upcoming release Love the Filth as an exclusive premiere in Europe recently. As the first true studio release since their critically acclaimed 2012 debut Creation’s Finest, the three piece have moved on from the eponymous sound that had them described again and again as the eclectic love child of Led Zeppelin, The Mars Volta and The Red Hot Chili Peppers. This movement has resulted in a sabbatical from the proverbial clean channels and technicality that brought Mother’s Cake into the forefront. In its place is an industrialized and low-tuned, distortion heavy filth that will satisfy one’s desire for hard hitting rock music.

Mother’s Cake are dripping with a newfound attitude that comes from a year of constant touring to hungrily-abated fans. It’s quite comparatively bad ass with the off kilter rhythms eventually descending into all out madness as archival footage of Godzilla is woven into a futuristic punk clip that fucking screams of Frank Miller. It’s astounding how many elements are written into a song that is only 4 minutes and 20 seconds in duration. You’ll have this one on repeat all day, especially if you're all about RCHP or QOTSA. 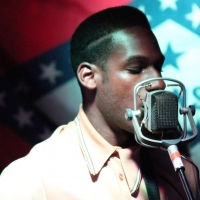 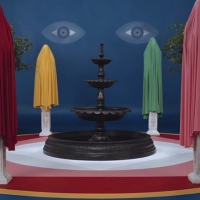