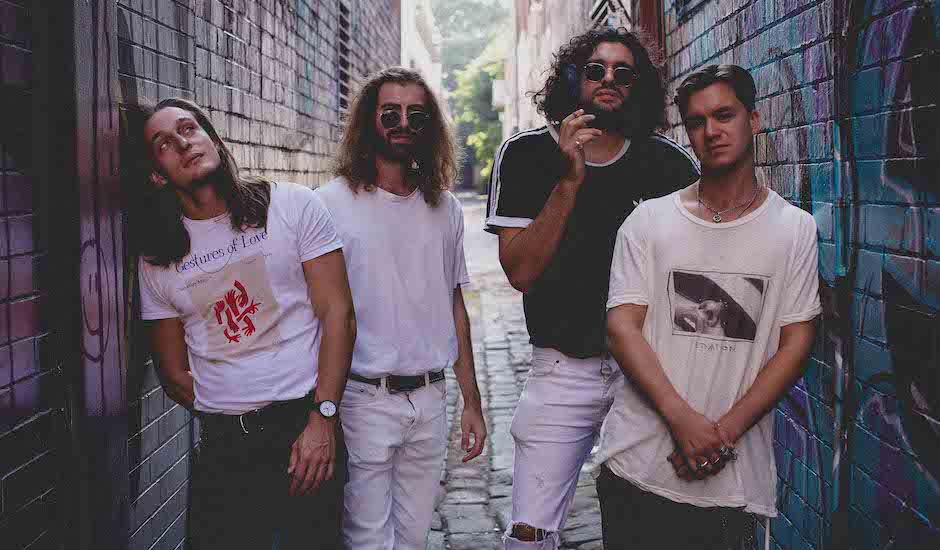 Perth local legends Death by Denim have become one of favourites over the last few years, with a steady rise since their early 2016 movements defining them as a band on the edge - if not currently experiencing - a full national break-out. They've become one of the most consistent names on the west coast in the time since, with a steady run of singles forcing them into the spotlight with moves simply unignorable, like the Pilerats-premiered Cigarettes And Honey a few months back. It was a breezy, Arctic Monkeys-reminiscent return from a band that seems to transform with every release; moving from style to style as they evolve and grow as a band bound for big things.

Today, they move on with the next single, Plane From Amsterdam, and it's one that reinforces that tall-standing versatility the band consistently display. While Cigarettes And Honey was built on sun-soaked melodies and vocals that cut right through, Plane From Amsterdam is more built upon traditional Perth psychedelic-rock, with hazy, thickly-layered guitar melodies meeting their striking vocal which once again, is able to cut through the madness to create something special. Billed as a "free-falling anthem of self-reflection and discovery," the single represents a big moment for the band, showing the somewhat obvious comparison in sound to the city-mates Tame Impala as they share the track with a national tour to come. You can find those dates below, with shows across the country scheduled through June and July, but in the meantime, give Plane From Amsterdam a ride: 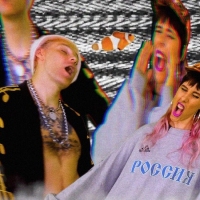 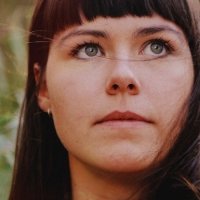 Premiere: Hannah Blackburn shares a personal moment with Did You Always KnowThe vulnerable new single arrives ahead of a Melbourne single launch in early June.
Bands