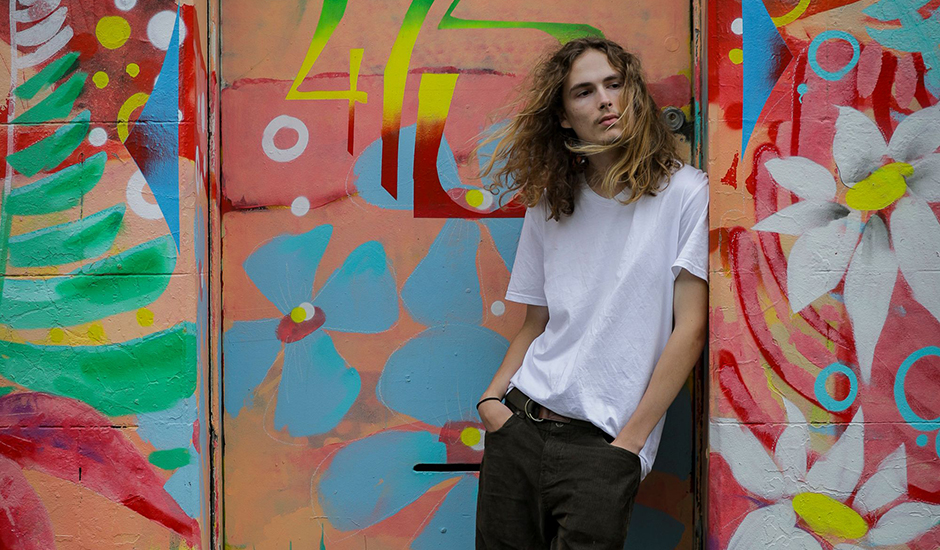 When narrowing down our favourite newcomers of the last few years, Aodhan is someone who stands tall from the crowd. The Dharawal musician has blossomed into one to watch since his debut back in 2019, capturing our attention - and hearts - through singles that have littered the few years since. It's been a wild ride for the project's brainchild - Wollongong's Aidan Whitehall - too; winning the triple j Unearthed High Indigenous initiative and carving himself a spot in last year's BIGSOUND 50, a selection of to-watch artists invited to perform at the festival's virtual event last year.

Aodhan has remained a consistent force in the alt-indie world since Love Is Hard To Write About back in 2019, but the last 12 months have proved particularly exciting for the star on the rise. He spent much of last year recording his forthcoming debut EP Flies In The Room, scheduled for release later this year. So far, we've seen two tastes of what to expect - Twelve Again and I'm Closed - and if they're anything to go by, it's going to be an incredibly special project, one that encapsulates the talents of the musician and the charm he uses to bring it to life.

Today, we're stoked to premiere another tease of his new material, with his second single of the year thus far - Daily Meditation - premiering on Pilerats today ahead of its release tomorrow, May 21st. It's a bit of a curveball from Aodhan when placed comparatively to his past work, keeping that rich indie-folk-like backing of his work - and the brilliant songwriting that often fills the space - but bringing on a close friend to help elevate it to the next level, adding this duet-like quality to the song.

"Making the track was a bit of a different experience compared to the other tracks on the EP," he says on the release, recorded alongside Ryan Miller (Angus and Julia Stone, Peking Duk, Thelma Plum). "I wanted to have female harmonies throughout the entire song so I asked a good friend of mine if she'd be up for it. It was the first time creating a duet-ish track like that and it was a lot of fun."

Daily Meditation is really something special from Aodhan; a potent and subtle three-minutes that will pluck you out of your world and transport you to somewhere beautiful. If it's anything to go by, the full EP is going to one of the year's most intimate too, and we can't wait to hear it. There'll no doubt be more information on that EP soon, but in the meantime, take a listen to Daily Meditation as it premieres on Pilerats below: 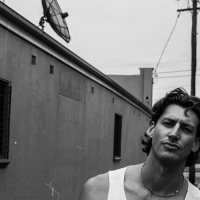 Premiere: The lord Don West debuts a new single, Pink to Blue, ahead of AU tourThe star's third single in three years is all about quality over quantity, and comes ahead of east coast shows over the next six weeks. 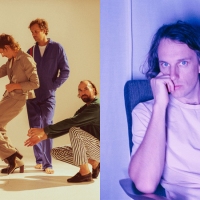 When worlds collide: POND and Methyl Ethel interview each otherThe two Perth-based favourites will celebrate new releases with a joint Perth show in late-June, but first, they get to know each other over text.
Bands