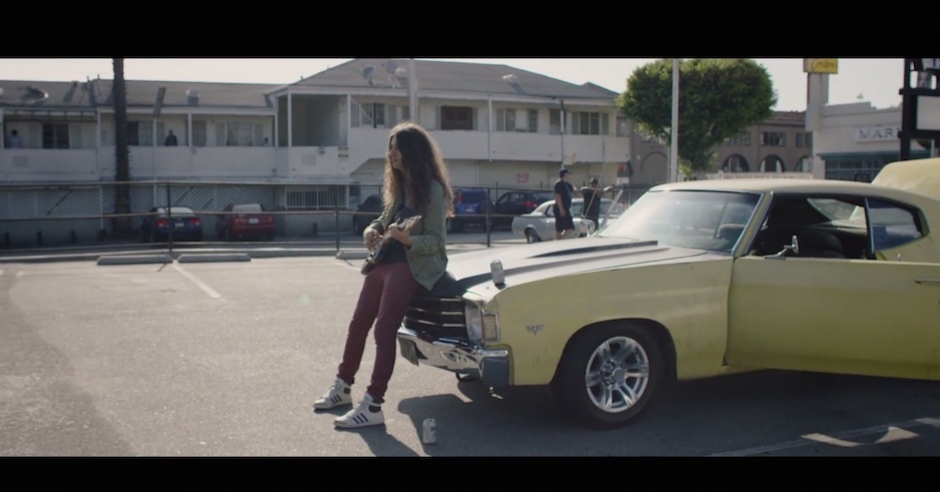 Pretty Pimpin' is Kurt Vile's most pop single to date; the drums are foot-tappin' catchy and the almost whip snapping nature of Vile's lyrical flow alongside some jangling guitar riffs are ever-so enjoyable. Within his broader canon, which isn't very broad more lengthy as pretty much every album waltzes along a Bob Dylan vein, Pretty Pimpin isn't so different that you would say he's heading off in a new sonic direction. Rather its frenetic mood makes the song so exciting and the changes don't end quite there. Vile's also tries his hand at whimsical lyrics in Pretty Pimpin like, "I woke up this morning / Didn't recognise the man in the mirror / then I laughed and said, 'Oh silly me, that's just me.'" And sure Vile isn't going to win any awards for comic music writer of 2015 but it's refreshing to see Vile can actually stretch his songwriting capabilities and still sound credible. Pretty Pimpin is the first single from b'lieve i'm goin down and it's definitely an album to hear in 2015. 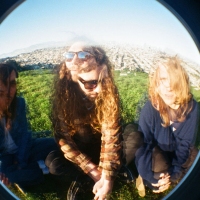 Listen: Fuzz - PollinateTy Segall’s power trio are back with new music and a world tour. 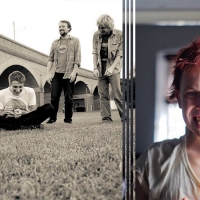 The Laurels and Nick Allbrook interviewed each other for us'Cause they're going on a co-headline tour.
Bands