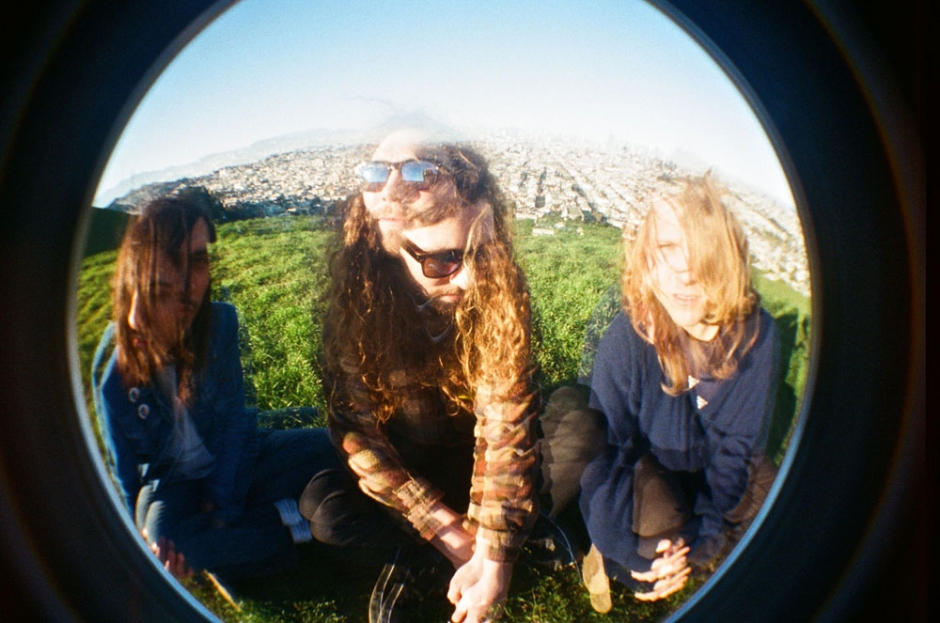 Fuzz is the three-piece union of Ty Segall, Charles Moothart and Chad Ubovich (of Meatbodies), who arrived in 2013 with a successful self-titled debut album. This year, the San Francisco garage rockers are back with a new album release and have just announced a massive world tour of UK and Europe, however they won’t be coming to Australia (yet). Ty Segall, a prolific and unique songwriter, always seems to be dropping new records, recently announcing a reissue of his T.Rex cover records Ty-Rex, and dropping his album Manipulator last year. Based on the hutzpa of their new single ‘Pollinate’, the new record might be a modern garage punk classic.

Pollinate is pure-blooded garage – it’s heavy and raw, loaded with crisp distorted guitars and Segall’s wailing lo-fi vocals. While you’re at it, you can listen to their second single Rat Race HERE.

Listen to Pollinate below via YouTube and keep an eye out for their album release on In The Red Records in October. 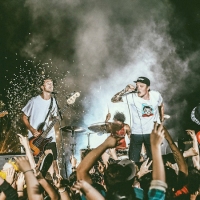 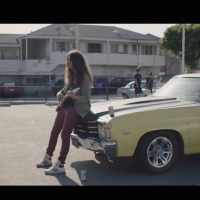