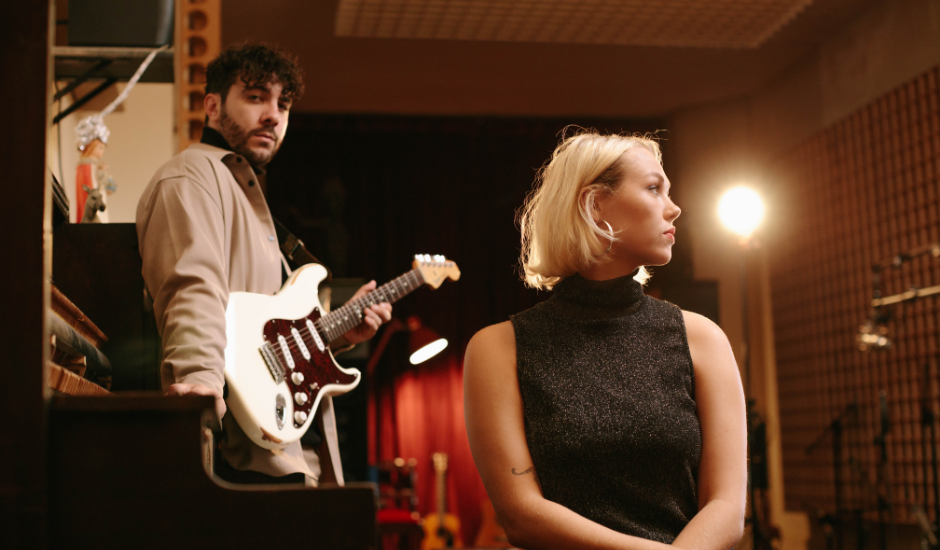 Boorloo/ Perth based newcomers Supathick are a group who bring their very own brand of sharp soul fused with funk, as we’ve seen in previous releases such as Baby, I Feel Love feat. Matt Sevier which we premiered in the later half of last year. Earning over 40k streams on Spotify and support from triple j for each release thus far, they continue to build their fan base right across the nation, with the first release for 2022, Love Back.

Recorded by Sam Ford (POND, Abbe May), Love Back has an undeniably polished pop sound, the toe-tappable beat, grooving bassline and sizzling synths swirl around Keeley Britain's lush vocal layers really making the track shine. On the release, songwriter Christian Zappia shares “For Supathick, ‘Love Back’ is a bit of a statement song. I wanted to make our version of a stadium-pop track, so every component that went into the song had to be grandiose in its own right, from the guitar riff to Keely’s fierce vocals. …The song is about the back and forth of a modern day relationship. There’s a lot in there, from the joy of, ‘Can’t believe it hasn’t happened sooner,’ to the total surrender of, ‘I’ll love you if you want me’. Ultimately, I think it’s about the if-you-want-me-you-got-me feeling.”

Working alongside local creative Michael Tartaglia on a slick video to accompany the track (out next week), let Supathick’s Love Back wrap you up in its warm embrace as it enters the world today.

Supathick’s new single Love Back is out now.

Tickets on sale now via Oztix 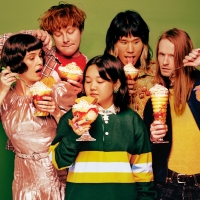 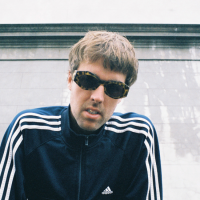