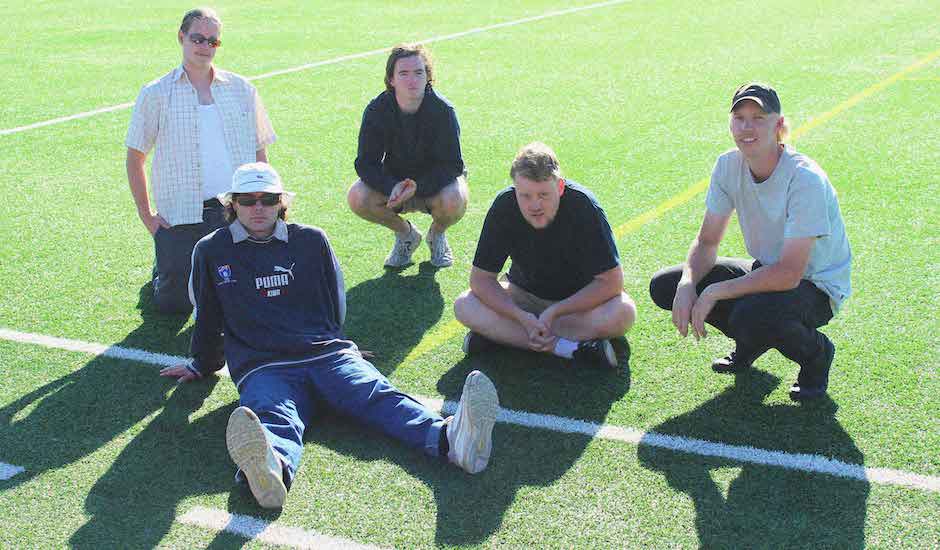 The Velvet Club are a band worth getting excited about. The Melbourne-based five-piece have blossomed into an exciting addition to Australia's alt-rock world, capturing the rushing brilliance of heavyweights like Gang of Youths and The War On Drugs both on the live stage and in recording; two places that The Velvet Club have come to excel in since their debut back in 2018-ish.

In the space of these two-odd years, The Velvet Club have been quick to evolve and grow themselves to a point where their name is littering one-to-watch lists for the year ahead. They shared a pair of early singles back in 2018 before sharing a debut EP - simply titled Extended Play - at the tail-end of 2019; the six-track release being an introduction to the group and their feverish alt-rock sound. At the same time, they've traded in backyard shows for national tours and dates alongside Great Gable and Death By Denim, shows in which they show the same fueling excitement that drives their recorded music too.

There was a touch of these two sides in 2020, with the group sharing a single titled Telephone in the middle of the year while a few shows snuck in where they could. In 2021, however, The Velvet Club have got their eyes forward and centred on what's coming next - and there's a lot to be excited about.

The first taste is a new single called Alter Ego, which really champions the cathartic and empowering songwriting you'd expect from someone like Dave Le'aupepe but in a way that feels distinct to themselves, rich with a heavier alt-rock sound that plucks the slickness of groups like The Strokes and Cage The Elephant but still throws in a few jangly guitars and dancing percussion to pull you in.

"Alter Ego is a song about figuring out a bit about yourself and how you wanna approach things, whether it’s how you dress or how you act in front of different people or situations," the group say on the single, which arrives with a self-made video filmed on Super 8, which deepens that kind-of nostalgic 2000s-like touch to their sound while solidifying the song's message to celebrate yourself and life and the journey that gets thrown at you. "We thought it showed the message to just be yourself and have fun with life and whatever comes with it."

There's no doubt more to come - especially as the group eye a return to the live stage in 2021, with a single launch at The Workers Club on February 5th - but in the meantime, take a dive into Alter Ego below as it premieres on Pilerats ahead of its official release this Friday, January 22nd. 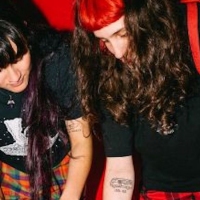 Meet Teenage Joans, who dominate with Something About Being SixteenThe Adelaide duo were just named one of our acts to keep an eye out for in 2021, and by the sounds of things, are our predictions are already coming true. 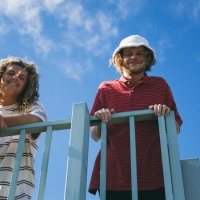