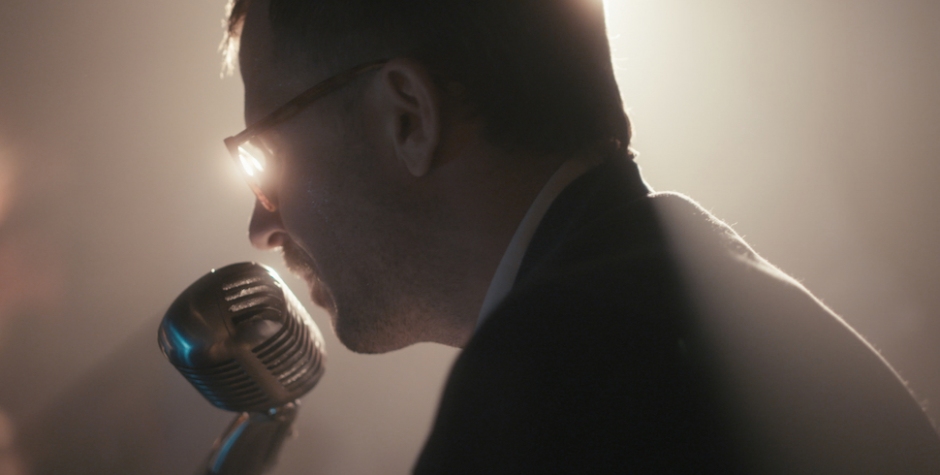 Fresh from releasing his self-titled debut album and a quick hop over to the States Marcus Blacke is back in Australia and has let Pilerats premiere his latest single Umbrella Brain. Shot in Junk Bar, which looks like the coolest little bar in all of Brisbane if not Australia, you're in for a wild, hazy clip that'll leave you sweaty once it's finished. But Umbrella Brain isn't just shot in a cool bar, it's actually seriously well put together with some impeccable facial hair and pants scattered throughout the crowd to give it that little bit extra zest.

Sonically you hear can Nick Cave's Red Right Hand weaved through Umbrella Brain and when things really kick off around 1:40 there's a dash of the Rolling Stones Come Together. But it's no copy cat track, Umbrella Brain both visually and within the track itself is very individual. Indeed you feel yourself dragged straight into the mind of Blacke as Umbrella Brain goes on. 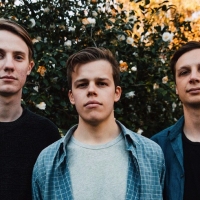 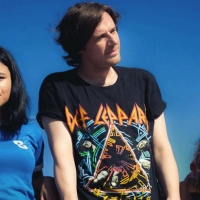