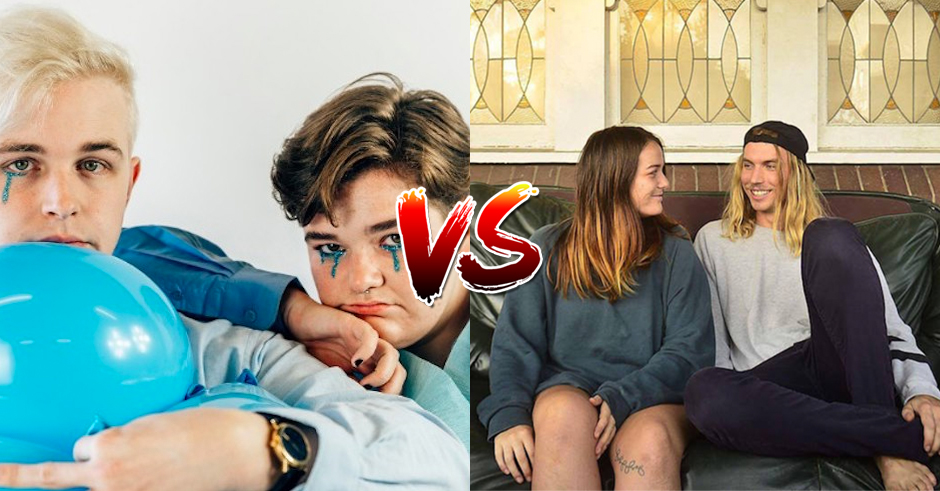 While Sydney definitely gets all the credit, some of our finest bands actually come from Wollongong. Speak to anyone from the area and they'll tell you about the city's blossoming, guitar-rooted music scene and how groups such as Hockey Dad are flying the Gong's flag nationally as one of the country's most-adored acts. However, as great as their city-defining acts are, Wollongong's musical strength comes from their up-and-coming rising names. TOTTY and Cry Club are two of these names, with the former going from strength to strength each release (such as this year's Cut The Poppies EP), with the latter capturing our heart and attention with their explosive debut single Walk Away.

They're two of our most excellent rising stars with great futures ahead, something that the newly-launched Sydney event The Collective is tapping into as they pick up TOTTY and Cry Club – along with CLEWS, The Buoys and Spit Chewy – for their inaugural event this December. Going down at The Lansdowne Hotel on December 8 (tickets HERE), The Collective is a new venture from 1-2 Entertainment that aims to introduce to the next crop of Australian music, and with acts like TOTTY and Cry Club jumping on board, we can't help but feel like they've got it sorted.

Ahead of the show, we had TOTTY and Cry Club interview each other. Dive into it all below, and find more info on the event HERE.

What's your favourite way to stay sane on the road?

Having an alarm on my phone reminding me to take my meds hahaha. Also, spraying lavender water on my face every time I feel the sanity leaving. Books. Podcasts. Alone time when it’s needed.

What's been your fav show/tour to have been a part of?

Playing The Enmore on the Hockey Dad tour was a real “Wow, I don’t belong here, but I’ll take it while it lasts” kinda moment. Amazing opportunity ticked off from the bucket list. Thanks, HD.

What song of yours are you most proud of as a band?

Uncomfortable I think is the prime point we reached with the last EP. I love that song. Can I say that about our own stuff? Hahaha. I am super proud of that song though.

Uncomfortable is a great example of how a lot of Australian rock is moving towards emotional vulnerability in songwriting, how do you feel about expressing something so personal so publicly?

I don’t really know how to write any differently, so it kind of feels the most natural. I’m pretty blunt and straight to the points in most aspects of my life. I like it. I’d like to think it means people can connect to those raw thoughts and feelings.

Was great to see another Gong band at Bigsound this year. What was your favourite set that you caught?

So many lannys!! Bugs, CLEWS, you guys & Walken were some real strong standouts. Everyone smashed it though, so proud of all our mates.

How is Sweeney? I miss him xoxo

Gosh, that Sween is a good bloke. If you haven’t copped a lil piggy on a big red cruiser bike around gong yet, you best believe the times comin. And it’ll be the best moment of ya life.

You guys have such a different thing going on to most other bands and artists around at the moment, what inspires you?

J - With Cry Club, I really wanted to scratch the itches of both the post-punk stuff I grew up with but also the pop things I’ve had experiences with over the last five years - the balance of those two sides makes for a real creative challenge which I find really exciting to write with! I’m a producer/audio engineer as a job so it’s nice to be able to take all the lessons I’ve learnt from doing different types of sessions and apply them to the writing process.

H - I feel a lot of emotions and I feel things very strongly, for some reason people have always told me this is a bad thing and that I need to stop being so sensitive??? Working with Jono has given me a place to be melodramatic and honest and sensitive, and I think that’s what drives me, I want to tell as many people as possible that it’s okay to cry, it’s okay to be over the top, it’s okay to be emotional!!

What kind of music are you listening to at the moment? Current faves.

J - We’re in such a prime time for new releases at the moment! The new Sweater Curse track Mon’s Song is sick, the new Rachel Maria Cox Time, Max Quinn’s Serotonin, Sports Bra’s Survival, Moaning Lisa’s EP Do You Know Enough and RAT!Hammock’s June are all on high rotation at the moment hey! Also for non-Australian stuff, the new Daughters record You Won’t Get What You Want came out today which I’m super excited for.

H - I’m obsessed with the new Christine and the Queens album Chris!! I don’t know how she manages to be sad and sexy while also making groovy pop bangers but she DOES IT. Candy’s new single Validation is such a MOOD too, it’s gorgeous, AND Survival by Sports Bra was released exactly when I really needed it. I’ve also been in a Future of the Left spiral the past few weeks; they’re always that band I put on when everything gets very overwhelming and I need to be reminded that the world is actually ridiculous- I don’t need to take everything so seriously.

How does it help you guys as artists being able to be involved in such inclusive gigs such as The Collective at the Lansdowne?

J - Frankly it should just be the standard at this point - we love the work that The Collective is doing to promote gender diversity in the Australian music scene, but it’s really worth seeing these gigs as marking what the new standard should be, not just as one-off events. This is what we’re trying to do in the shows we say yes to, so having a large group of people coming together (including yourselves!) for the cause is a really positive thing!

H - It means a lot to me as a non-binary person to know that there are people looking out for me and actively trying to make gigs a safer place for people like me. When you make shows openly welcoming, it brings in an audience that maybe wouldn’t have come otherwise and it tells them they are a valued part of the community!! I really hope those people see shows like The Collective and realise that they have a voice and they can make music and there is a huge community of people who want to listen to them.

How come you guys are the loveliest peeps we’ve ever met????? 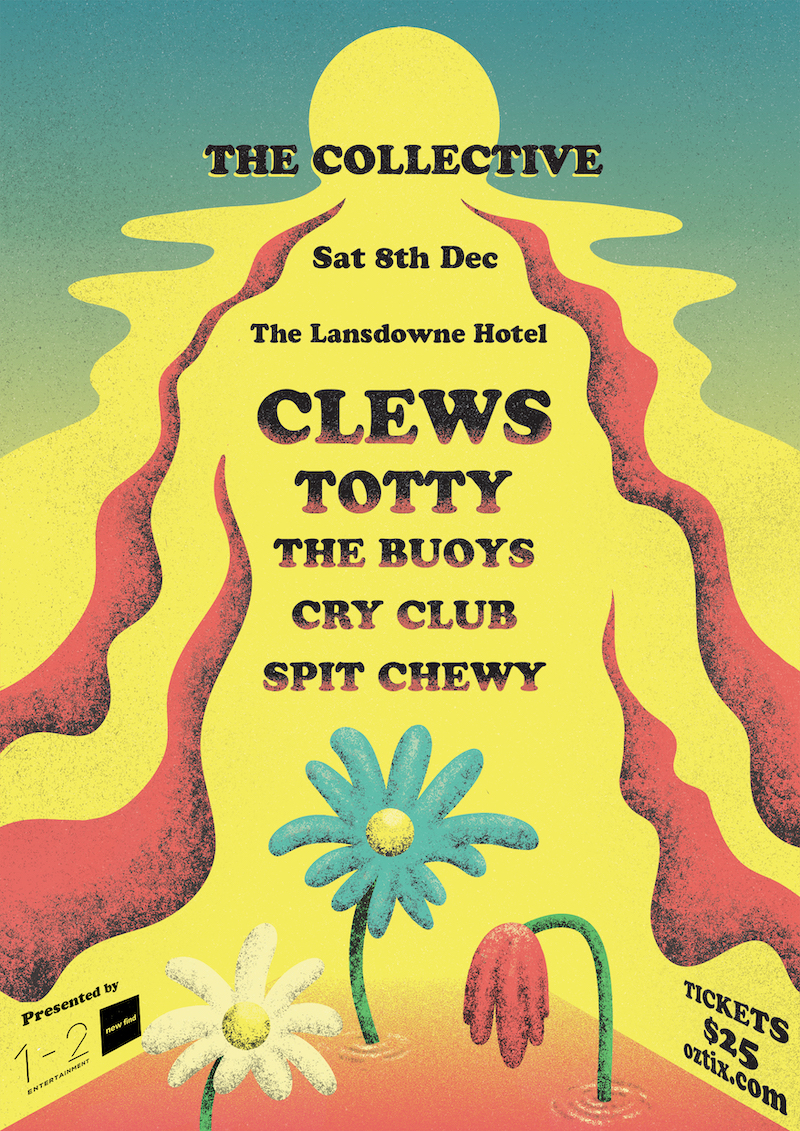 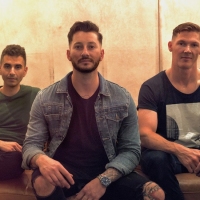 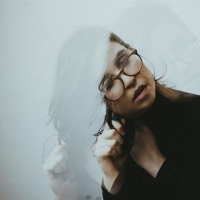 Premiere: Bri Clark shines with a stunning live version of her latest single, Giving UpSometimes all you need is a piano and a (very stunning) voice.
Bands