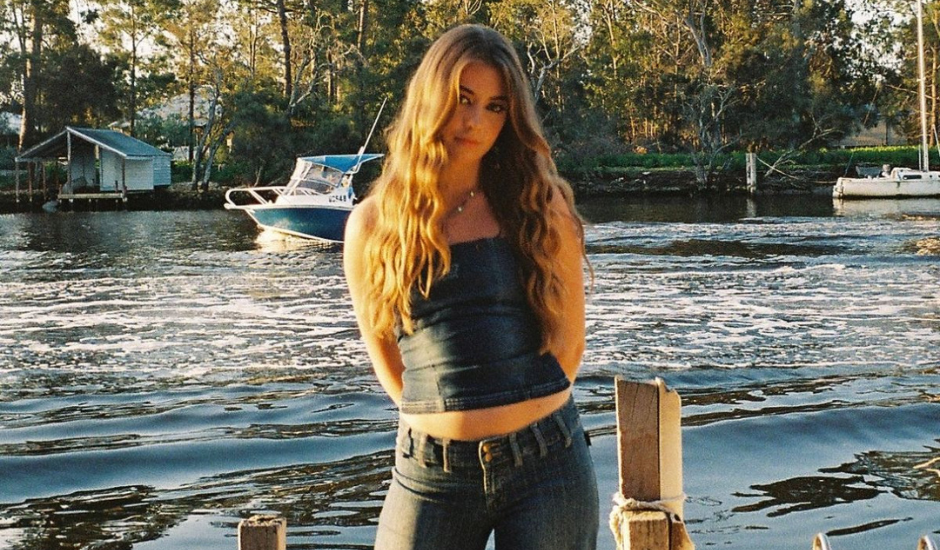 Making her debut this year with the single I Wanna Be, which you can read more about here, Boorloo/ Perth-based songstress Darcie Haven has been busy sharing stage with Dulcie, Ruby Fields, Teenage Joans and Hope D, playing sets at Sidefest and WA Day Festival, in addition to earning a triple j Unearthed feature artist crown, and landing upcoming support slots with DMA’s and Vance Joy. Recently releasing her latest indie-pop ode to nostalgia and heartache Pheromones, she follows up with a captivating accompanying video - which we’re premiering today.

Created in collaboration with Aidan Hogg (G Flip, Hatchie, Eves Karydas), Pheromones showcases Darcie’s relatable, poignant songwriting, set to fuzzy guitars and an insatiable rhythm. “I wrote this track about a situation I had been trying to put words around for ages." shares Darcie, continuing "It was a confusing, weird relationship that brought out emotions I could never make sense of, until this song quite literally poured out of me late one night.

Directed by Cedic Tang the Pheromones music video features dreamy shots of Darcie singing and wandering around a caravan park in WA’s south. Strolling by the riverside, spinning at sun set, and driving little petrol-engine dinghies, it’s a gloomy yet joyously nostalgic accompaniment to a stunning track. Darcie shares that "Filming this video was quite an adventure. I worked with a really small supportive team, running around a caravan park trying to get as many takes as we could before the sun went down. In the rush, we probably didn’t take the precautions around the water we should have, because in one take I actually fell off the edge of the jetty into the river!! So I’m fully wet in the final boat scene, if you look closely. My Doc Martins have taken weeks to dry!"

With a forthcoming debut EP in the works, Darcie Haven is an emerging force to keep an eye on - so be sure to get across her latest single Pheromones, and get lost in its beautifully shot visual narrative as we premiere the accompanying video below. 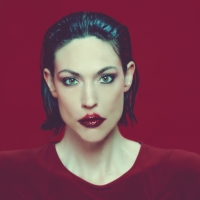 Premiere: Georgia Fields - In My BloodIndulge in an early listen to the captivating new track lifted from the Naarm based art-pop artists forthcoming LP Hiraeth. 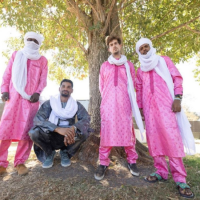 Listen: Mdou Moctar - Ibitilan With a new EP out next week and upcoming tour dates in Aus, the four-piece unveil their latest live-recorded love song.
Bands