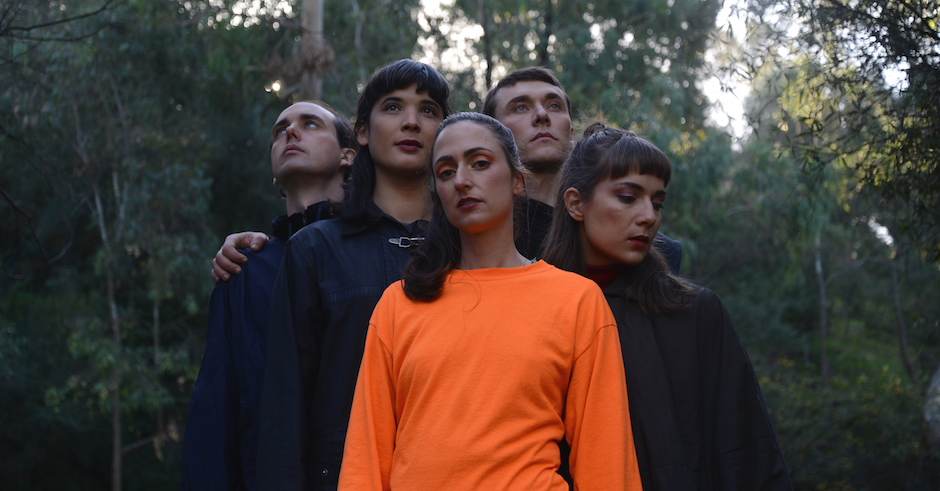 With a show in Melbourne coming up early next month, it's a good time to get around rising indie five-piece On Diamond. Mixing a wide range of influences and sounds, the group are one of the more versatile ones in Melbourne's indie-pop scene, something they're out to showcase with their forthcoming self-titled debut album, which you can expect in around April next year. In the meantime, the group have just dropped the album's most recent cut in How and it's a winner, combining personal lyrics marked with vulnerability with a washed-out and almost psych-leaning instrumental that swirls with guitar melodies and punchy percussion. The album is "a collection of songs resulting from my processing of past family trauma," according to lead singer Lisa Salvo, with How in particular being on the heavier end of their debut album's emotive anecdotes and messages. "This particular track expresses the grief and confusion of broken kinships, and why, despite profound connection through both history and blood, it is sometimes impossible to restore these bonds," she continues.

Launching the single on November 9 - more deets in a moment - get to know the band and their woozy latest single How below, before their debut album pushes them further into the spotlight and you have to catch up.

Lisa: On Diamond are an experimental pop band, in that I write songs that follow a loose pop form, but we treat them with a good amount of improvisation, effects, spontaneity, weirdness, etc. We aren’t really attached to playing “pop music” or the immediate ideas that go along with that, I just enjoy and have focussed my energy on writing pop music and pushing the idea of what that means. I’m really lucky to have the perfect band to explore that with Maria Moles (drums), Scott McConnachie (guitar), Hannah Cameron (guitar, vocals) and Jules Pascoe (bass). They are all incredible musicians and people.

It’s a bit of a mixed bag of pop, rock, scronk, folk, chaos, beauty; some are short and jam-packed, others are long and meandering. There are a range of influences between us, and we like to go on a journey.

I wrote most of our forthcoming album during an intense period of a few months, working around my shop job. With several songs on the go in software sessions, I was nutting out the base of the production too. We rehearsed a minimal amount and started exploring the songs on stage. We like to let the songs develop in real time and I think it works in our music’s favour. Before our recording, we just polished up a few arrangements and got Evelyn Ida Morris in as an extra pair of ears on production. Ev’s contributions were really valuable. Most of the album was played live as you will hear it. Joe Talia, who was in the band previously, mixed the shit out of it too.

Can you tell us about your new single, How?

The whole album is a result of my processing past family trauma. How in particular relays the grief and confusion that has come out of a broken kinship. It’s been a difficult thing to navigate and it’s had a huge impact on my personal life/anxieties, etc. but I’ve come a long way and I’m always working towards greater autonomy, vitality and freedom from the past. As a part of that work, the music and the band’s interaction with these concepts has allowed me to express and release some of the pain associated with my experiences, and I think we are putting that angst to good use.

Our single launch is Friday, November 9th at Eastmint in Northcote, with Sabina Maselli and Sky Voltage.

Just enjoying this release, planning for our record release next year, playing a new song or two. I have a fun video concept in mind for our next single, so I guess trying to make that happen over the summer, too.

You can look us up on streaming services, YouTube, Bandcamp, etc. 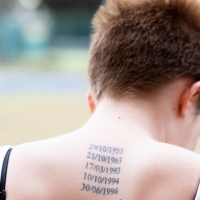 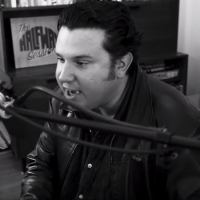