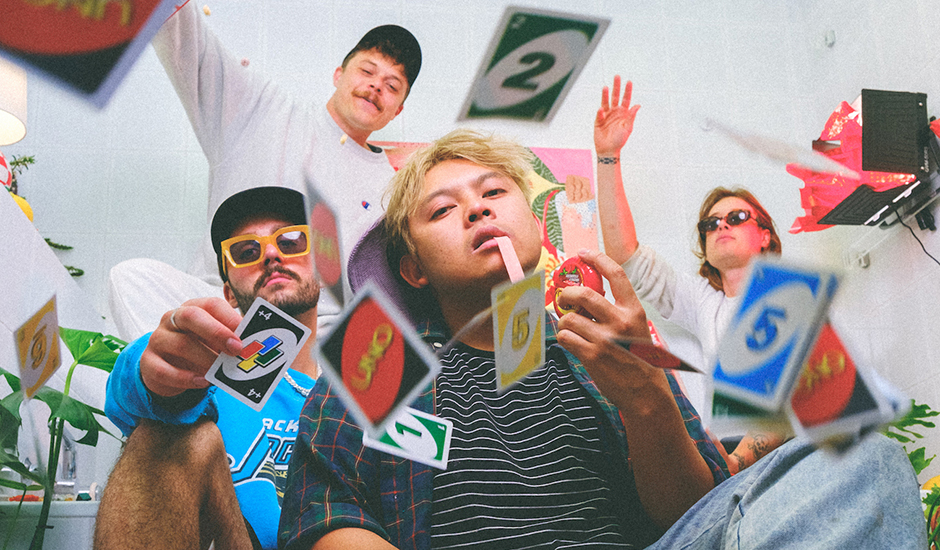 From the get-go, Dear Sunday were coming into 2021 victorious. The Perth-based four-piece - comprised of Ben Swanson, Eligh L’Ecluse, Mason Nguyen and Calvin Fennell - came speeding into the year off the back of a string of singles and shows alongside Sly Withers and Death by Denim, creating a storm of excitement that found them nestled within our 'acts to watch in 2021' list. "The group have blossomed into a band that captures the excitement surrounding Perth’s new generation," we said with their introduction - something that became only more true as time rung on.

In the last year, however, Dear Sunday have gone above and beyond to cement their place as a 2021 breakthrough. The four-piece have consistently gone from strength to strength throughout the last 11 months, bringing more people into their circle as they continue to diversify themselves both in recording and on the live stage. Their singles - Fancy, Lonely and Teleport - have navigated the rich indie-psych-rock umbrella and the many twists and turns that exist within that sound, while a collaboration with Luude - Wanna Stay - saw their shimmering prowess take a leap into dance music, for one of the year's most adventurous collaborations.

Now, the band are eyeing the end of their break-out year, and what better way to conclude things than an encapsulation of their craft as shown on their debut EP Draw 4. Premiering on Pilerats today ahead of its greater release tomorrow (November 12th), Draw 4 is a searing collection of tracks that captures the excitement surrounding Dear Sunday hitting fever pitch, emphasising the range and versatility of their sound and how they're able to bring everything together through the charm and personality that's become well-recognised from Dear Sunday over the last two years.

The EP veers between shady psychedelic-rock and bright-eyed indie-pop alike, switching between more acoustic and rough-around-the-edges charm as the band show off their many sides as a multi-dimensional new addition to Perth's live music space. "The boys and I are all super excited but also super nervous about the release of Draw 4... it’s been a long time coming, that’s for sure," says frontman Ben Swanson on the EP. "But really happy to be sending these songs into the world as a little package deal.  Can’t wipe the smile off our faces now."

There's plenty of other things worth smiling about too. The premiere of Draw 4 today arrives ahead of a collection of launch shows throughout the next month, which will wind up the band's year on the live stage after a turbulent debut to the scene amongst the pandemic - something that despite its presence, hasn't stopped Dear Sunday from thriving.

You can find the details on those tour dates below, but in the meantime, take a dive into Draw 4 below, as it premieres on Pilerats today ahead of its official release tomorrow: 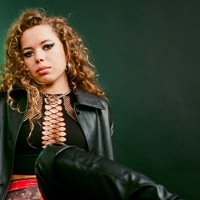 Listen to stabilise, an enchanting first taste of Nilüfer Yanya's second album, PAINLESSAfter the incredible heights of her debut album Miss Universe in 2019, the London musician eyes a just-as-brilliant second album due early next year. 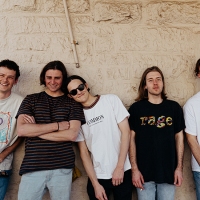 Premiere: 2021 break-outs Ra Ra Viper end on a high with their new single, SometimeReturning a few months following their debut EP Kawaii, the Perth band close their year on a big high and a new single.
Bands