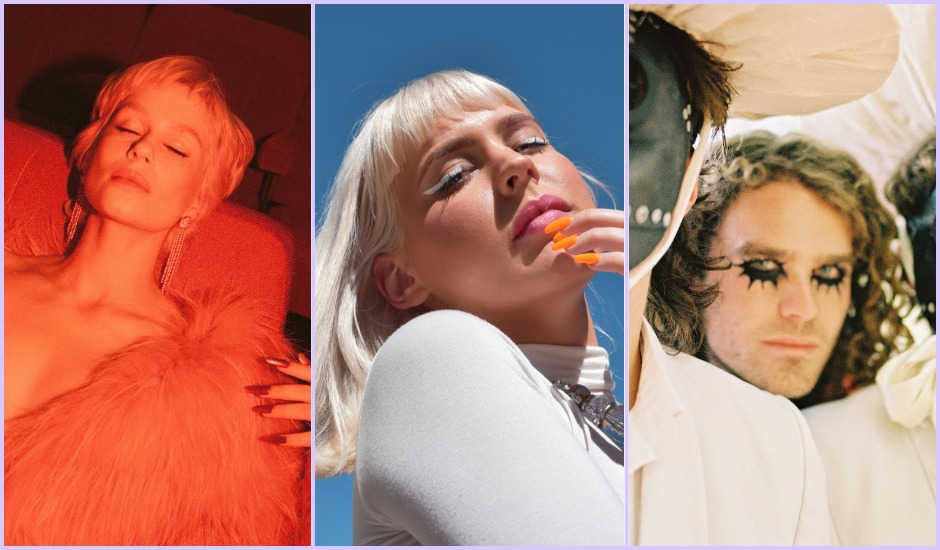 The West Australian music scene has well and truly been shining in a lane of its own and its time we shed some light on the talented artists, making their name in and around Perth. Take a look at a few artists we are loving at the moment that are creating sounds that are cleverly defining WA’s music scene (in addition to the others we've talked about throughout the month too, from Dan Howls and SLUMBERJACK to Grievous Bodily Calm and Ghost Care).

Like everyone else, Your Girl Pho has been personally attacked by Co-Star notifications over the last few years. However, instead of screenshotting them and sharing them onto her Instagram story, she's written a song about them - and what a brilliant moment it is. Produced alongside Matt Bartlem (Lastlings, Boo Seeka), the single is yet another sign of Your Girl Pho's brilliance, building on the electronic-backed stylings that we've watched grow and evolve over the years into something brilliant; something that feels defiantly Your Girl Pho as she approaches her bright future ahead.

Co Star fits perfectly in-line with that, uniting a building production with her always-stunning vocals and sharp lyricism that gives the track this mean pop edge, something that Your Girl Pho has been leaning towards more and more with her last few tracks. "I wanted to release an upbeat, fun song capturing that sure and confident feeling of love," she says on the single. "The chorus is supposed to hit you with confidence to go up to your crush and tell it how it is!"

There's plenty more to come too, with dates across Perth and Melbourne throughout the next few months, with music on the way as well.

Over the last 12 months, it's become present that Noah Dillon may be West Australia's next breakthrough act; the long-time West Australian favourite gradually finding himself an audience on the east coast thanks to heavier support from triple j and triple j Unearthed. A lot of it, however, simply comes down to how good his tunes are - something that we've constantly seen time and time again over the last few years, and again recently with his latest single, That's Just How I Feel.

It's another intimate-yet-confident slice of Noah Dillon's charm, building on the quite cathartic and impactful style of his songwriting that we saw across tunes shared last year. That's Just How I Feel moulds this together with unbridled energy that brings it to the next dimension, solidifying Noah Dillon's brilliance yet again. "That’s Just How I Feel is about all the things that can bring you down but how being yourself, with someone you love, is the perfect antidote," he says on the single.

There's more to come, and his forthcoming tour with bring Noah across West Australia and interstate this Autumn.

The other week saw the arrival of Grace Sanders' debut EP GUMS, and it's near-impossible to choose a key track on it so we're just throwing the whole thing in here. Worked alongside Ezekial Padmanabham, the seven-track release is a summary of Grace Sanders' captivating electro-pop and the heights it can reach, bringing together the many worlds she plucks influences from - indie, electronic, psychedelic, hip-hop, pop and beyond - in a way that keeps her personality to the forefront.

GUMS showcases Grace Sanders better than anything she's put out thus far, pulling apart moments from her life and stripping them back - only to turn them into grand electro-pop following. "Ezekiel Padmanabham [producer] and I approach each song as its own thing, stripping back all the elements and allowing inspiration to flow for whatever the emotionality of the song is calling for to make it come to life in its own unique way," she says on the record. It's something special, and proof that Grace Sanders is someone really worth paying attention to.

Julia Wallace is someone we met a couple of months ago now, with the Perth-based musician launching her solo project with its debut single, Warm Light. After years of performing alongside a diverse list of West Australian groups - Mal de Mer, Man Sandal, The Liquid Project, West Australian Youth Jazz Orchestra and others included - it was an opportunity for Julia to introduce herself, and what a moment it was. It was one of the most striking and beautiful debuts we've heard, and with her new single Place In Mind, Julia proves that it wasn't a fluke.

It's another show-stopping entry from Julia Wallace that'll captivate you from the get-go, drawing you in with its intimateness that shines amongst the subtle production. "I wrote this song craving to let myself find an ideal place in my mind far from past memories and guilt, and wanting permission from myself to love again," she says. "I was going around lacking direction and wanting validation from everyone around me, but through writing this song I realised I needed to just forgive myself from letting people down and move on."

There's a full EP of the same name coming out later this month too, so stay tuned for more.

Dear Sunday are a four-piece we had in our ones to watch list for this year, after being introduced to them through shows alongside Sly Withers, COTERIE and Death by Denim across 2020. It's not too difficult to work out why we're attracted to them too: "think part-Ocean Alley, part-Tame Impala; chilled and relaxed but a little rugged and off-kilter at the same time - something you can see blaring through festival speakers, but something that works just as much of a treat when you’re trying to find some down-time too," we said, introducing them to the world at the start of this year.

Just one month later, and Dear Sunday are already proving our predictions right. Fancy is a brilliant moment from the group that welcomes their spirit into the forefront once again, picking up where they left off with their 2020 breakthrough Suzie and going one step further, showing how they're continuing to further themselves and evolve with their sound. This just the start too, with the group announcing a launch at El Grotto for March 5th, and more music promised to be on the way. 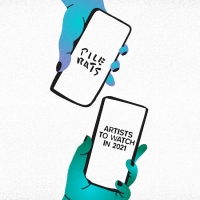 The Future is Here: Meet 20 Australian artists to watch in 2021From ASHWARYA and BEXX to Teenage Joans and will hyde, here are 20 Australian musicians you’re gonna fall in love with in 2021. 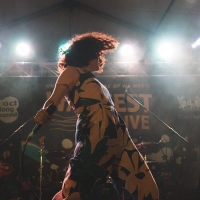 Here's everything happening in Perth for WA Music Week 2021, kicking off NOW!From Sub Pop Records at WAMCon to Spacey Jane at Hear & Now, there's a tonne of action happening in WA over the end of March.
Light & Easy