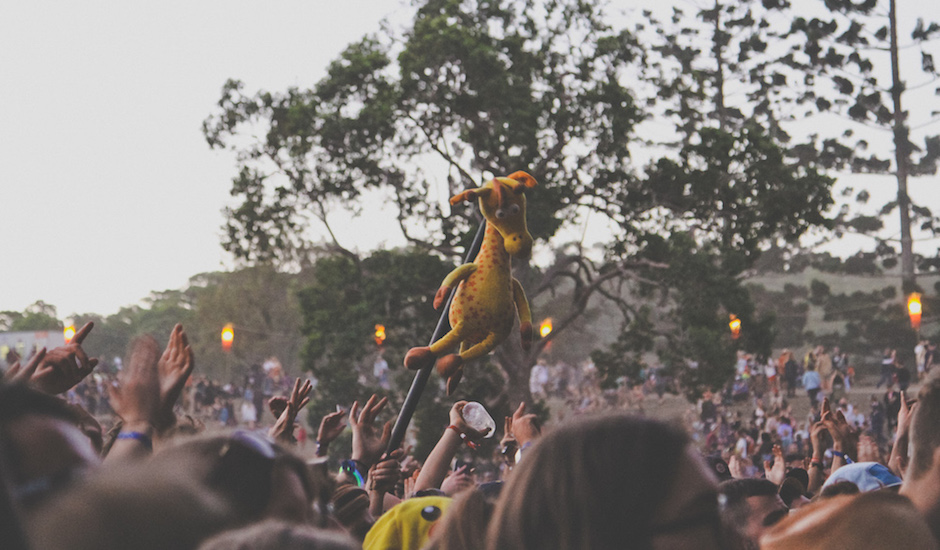 ICYMI, the Splendour In The Grass 2015 lineup is HUGE. If you did miss it we’d be seriously impressed to be honest. It’s all over the place. And for good reason, because it looks like this: 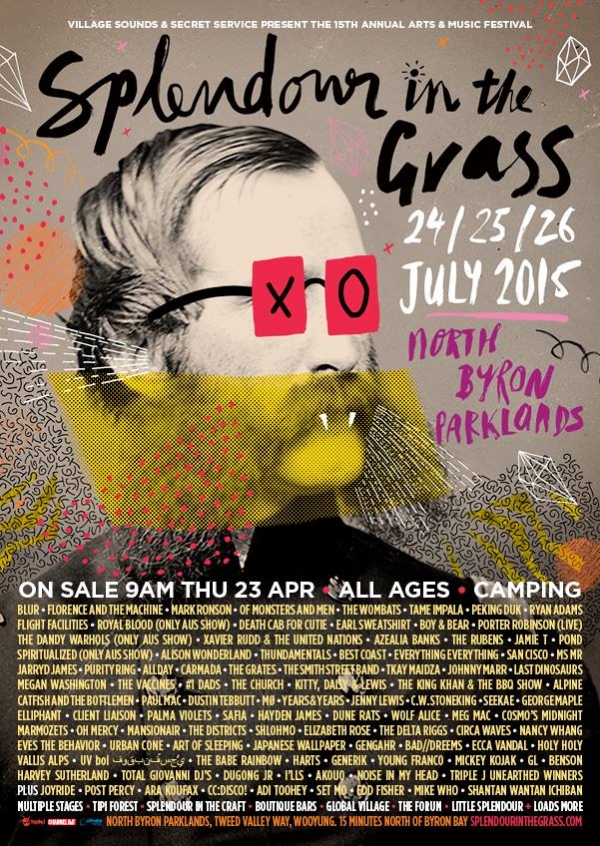 There’s a lot to be excited about, including some shiny new experiences, and with tickets going on sale today we’re going to outline a few before letting you know how you can win a DOUBLE CAMPING PASS thanks to Smirnoff. 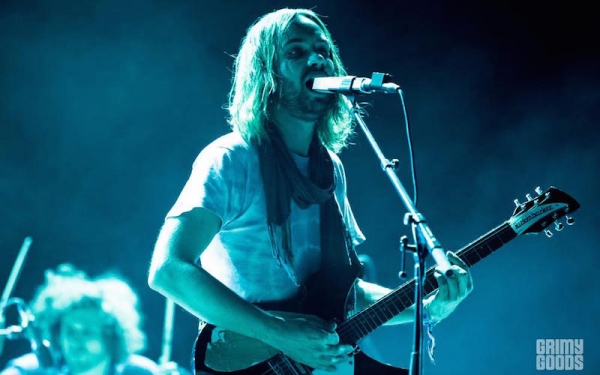 The international lineup, as per usual, is pretty top-shelf with the likes of Blur, Mark Ronson and Florence & The Machine. But call it hometown pride or whatever, we’re really excited to see and hear the new Tame Impala stuff in the flesh. The singles out so far bode well, as do their recent sets at Coachella. 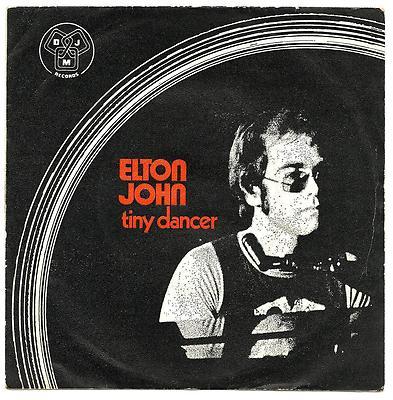 Each year we have the best time at the Red Bull Music Academy stage, showcasing exciting underground electronic acts from here and abroad, and while that will still be apart of proceedings, the Tiny Dancer stage is a fresh addition showcasing some of the world’s finest wheelspinners. 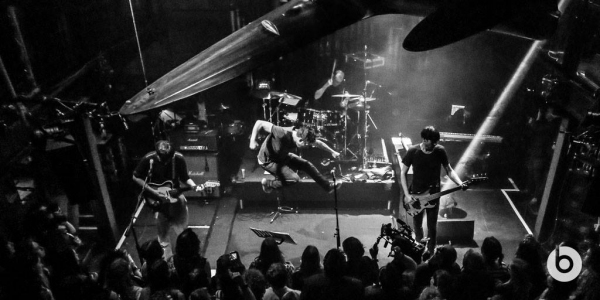 Blur will be making their triumphant return to Australia for Splendour. Along with The Dandy Warhols, Spiritualized, Jonny Marr and more, this has the oldies amongst us covered for sing-along potential and knocking a couple of tinnies together whilst raging to Song 2. 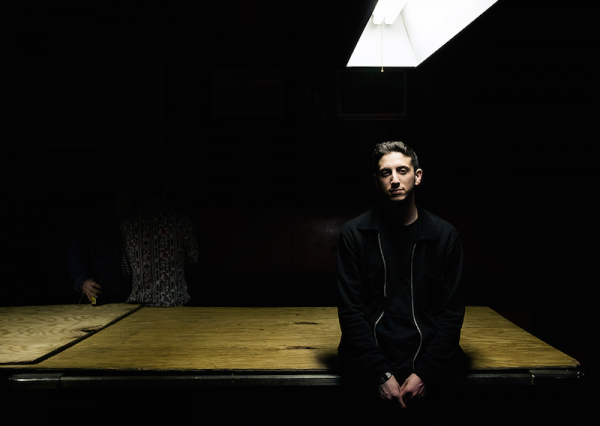 His new album, Dark Red, is incredible, and the producer has barely put a foot wrong since bursting onto the scene a few years ago alongside the unstoppable force that is the WEDIDIT Collective. Plus it’s an all-new live show, one that will no doubt be equal parts feels and bass. 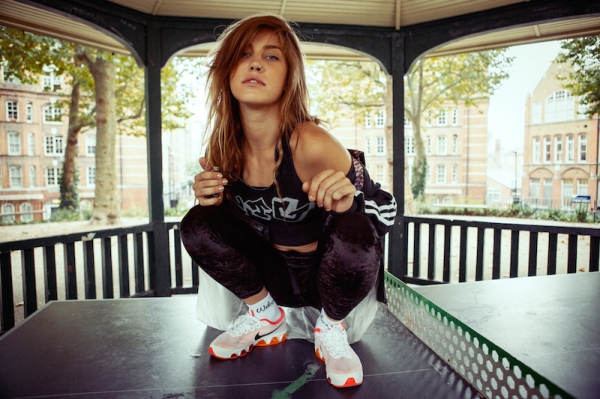 Splendour’s always been THE Aussie festival to pack in the highest quality international acts going around, but they’ve also always had an uncanny knack for unearthing fresh young artists you might not be overly familiar with, but have a good chance of falling in love with. We’re talking about acts like Gengahr, Eves The Behavior, Elliphant, Ecca Vandal, Ara Koufax and heaps more. Splendour has always been as much about discovery as it has about the big wigs. 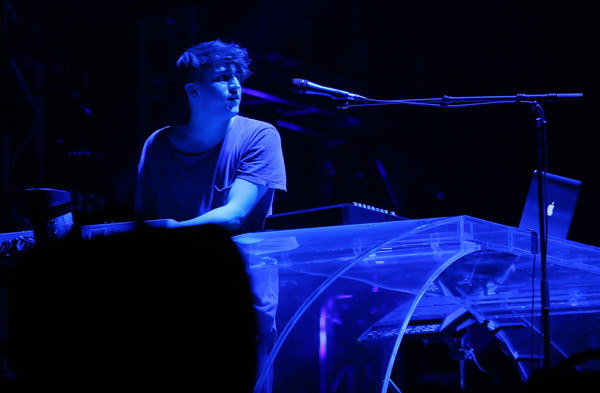 Just watch THIS video and tell us you’re not fiending for it. He also recently dropped a HUGE Nero remix. 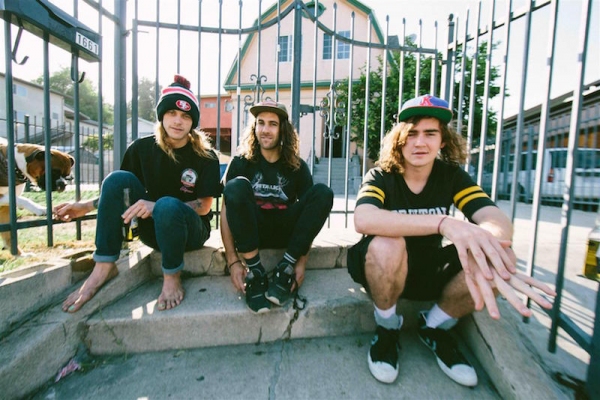 The list of quality rock outfits coming to Splendour is long, again with a balance of internationals (Royal Blood, Best Coast, The Vaccines, Ryan Adams etc.) to go with some bloody legends of the current Aussie scene. The Smith Street Band, Dune Rats, Bad//Dreems, Last Dinosaurs…  these are just the tip of the iceberg. Anyone bemoaning that electronic music is taking over need look no further than Splendour In The Grass 2015. 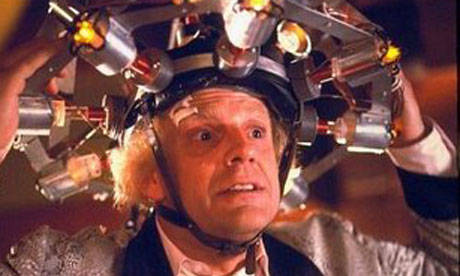 Stoke your brain along with your ears

The Splendour Forum promises an as-yet-unannounced list of guests most-likely smarter than you, discussing a myriad topics and asking the big questions. Perfect for that morning cup of coffee, or that afternoon trip that has you contemplating life. This is to go with the Splendour Late Night Comedy Club, which is pretty self-explanatory. 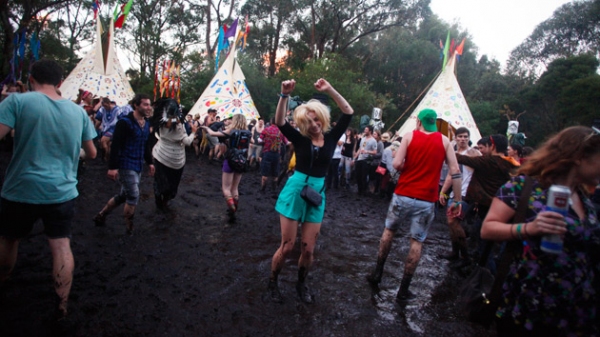 A Splendour institution, the name is synonymous with Splendour In The Grass as a zone for chilling out as much as it is keeping the party going til the wee hours. There’s no telling what weird and wonderful characters you’ll meet, new lifelong friends you’ll make never to speak to again come August, and worldly beats you’ll get down to. 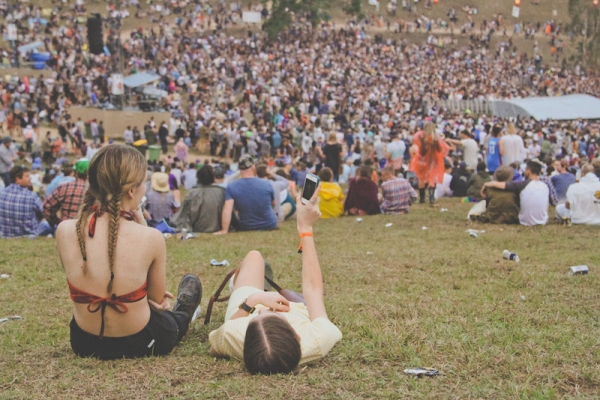 It’s Splendour In The Grass…

There’s a reason this festival is as globally recognised and locally loved as Splendour In The Grass is. Each year you wonder how they’ll top the last, and while they manage to figure out new ways, they also simply know how to run a tight ship that caters to every punter no matter what your bag. There’s a reason other festivals continue falling by the wayside (not counting SITG doesn’t have to tour), and it’s because they’ve refined it to the nth degree to make sure the second you leave, you can’t wait to come back the year after.

The Pilerats’ Splendour Mentor competition is a pretty simple one, although it does require a little effort on your behalf. Smirnoff are giving you the chance to win ONE DOUBLE CAMPING PASS. To enter the competition, EMAIL US us with “SPLENDOUR MENTOR” in the subject line, and in 25 words or less tell us which artist you’d want to you mentor you and why (Terms & Conditions apply, click HERE). Only open to Australian residents 18+. Only 1 entry per person permitted. Entries close 11:59pm AEST on 16/6/15.). 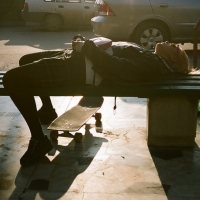 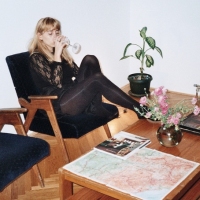