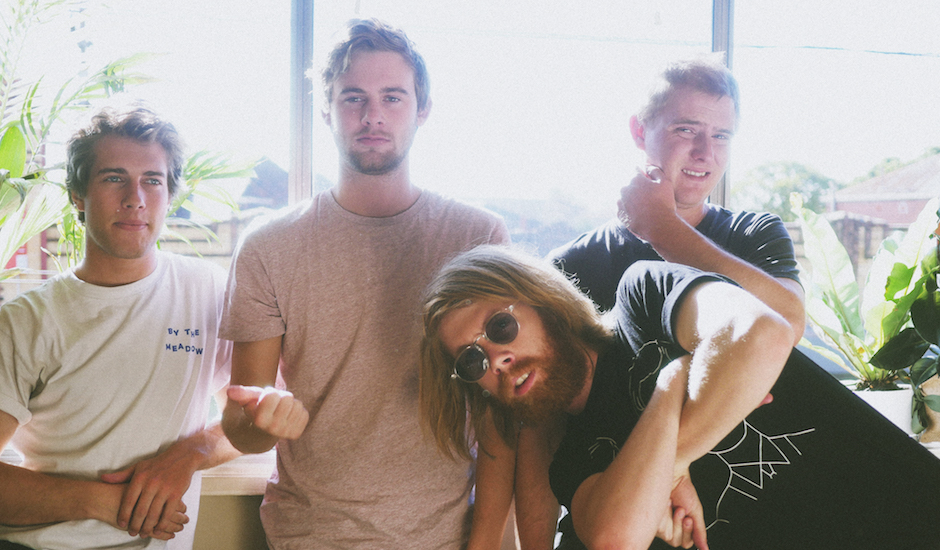 Former country- now city-boys The Attics have had a busy time of things since releasing their debut album last year, gigging steadily (including a couple of recent Slum Sociable supports) alongside working on new music. And today we're excited to premiere their latest single Ultramarine, and it's video clip that also doubles as nice little look back on the previous 12 months: "The film clip for Ultramarine is almost a video diary for the last 12 months. It flits back and forward between where we've been since our album came out last year, to what we're doing now, including our recent shows with Slum Sociable. It's all pretty chaotic, which kind of echoes the sentiment of the song itself. Big shout out to Luke Wood and Adriana Barro who donated their footage to create this woozy documentary."

They launch the new single on their homeground this Friday, playing The Grace Darling with support from Go Get Mum and Hobsons Bay Coast Guard, get more info/tickets HERE. 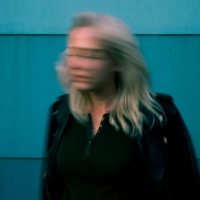 Meet Launceston musician Meres and her driving new single, FeardomIt's only her second single - following up from this year's Hell Is On Its Way - but it holds an absolute tonne of promise. 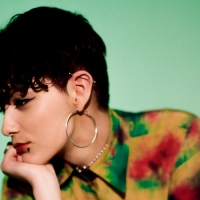 Introducing Jealous Of The Birds, an Irish artist making some rad indie/alt-rockShe's recently release a new EP, The Moths Of What I Want Will Eat Me In My Sleep.
Bands