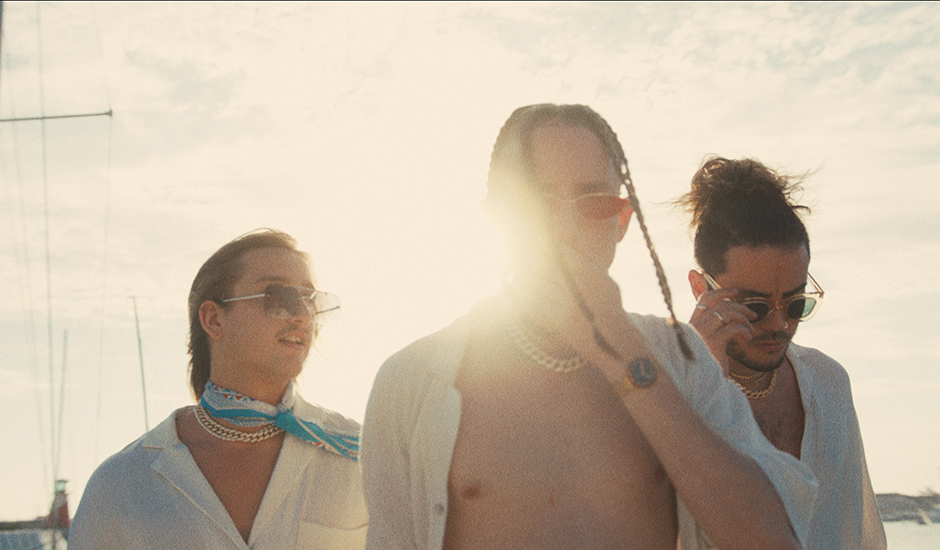 Despite everything the world has thrown at them, 2021 has proved to be the breakthrough year for Chase Atlantic. After years of international touring, the trio finally made the move from their Cairns home to Los Angeles, where they've been steadily creating new music amongst the chaos of the last 18 months; music beginning to see the light of day midway through 2020 and eventually building to the release of their BEAUTY IN DEATH record in March.

Their debut album via their new label home at Fearless Records, BEAUTY IN DEATH has proved to be a runaway success for the group, signalling their continued growth and evolution in sound as they push their vision to its outer boundaries and further themselves as a band finding their footings internationally; the move to Los Angeles inspiring an album full of experimentation that has solidified Chase Atlantic as one of Australia's most successful exports of the last few years - and one that hasn't even come close to reaching their peak yet.

Their trajectory is something proven on OHMAMI back in late-June, as another taste of new Chase Atlantic and yet more evidence of how the three-piece are extending their sound forward and capturing new heights through the process of doing so. "It's the type of song that allows you to really feel yourself, to actually feel alive," the band said with the single's release. "Yet, at the same time, it provides an escape from reality. Even if it's just momentarily, you can feel the effect of the song lingering in the brain like audible drugs."

It's a statement that kind-of ties into the song's video clip, directed and edited by Chase Atlantic themselves as they double-down on their multi-faceted artistry and the concise vision they're capable of bringing to life entirely by themselves. The video is this mid-90s, Tarantino-esque delight that features the members front and centre, with lead vocalist Mitchel Cave, guitarist Clinton Cave and rhythm guitarist Christian Anthony featuring in the clip alongside some of their touring members and close collaborators.

The final result is this mob-esque nod to cultural icons such as Grand Theft Auto Vice City and The Wolf Of Wall Street; the high-octane, high-energy lives of the rich and famous perceived amongst a warped soundtrack that remains as unpredictable as it did when we first heard the song earlier in the year.

It comes as the band kick off their first shows in a long while through the US, with touring taking up much of their 2021 remainder. They'll likely come home at some point too, but in the meantime, take a dive into the video clip for OHMAMI as it debuts below: 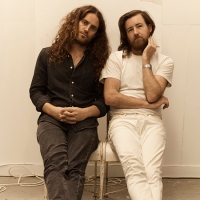 Album Walkthrough: Holy Holy break down their fourth album, Hello My Beautiful WorldThe fourth album from Oscar Dawson and Timothy Carroll is their most adventurous to date, showing how the pair continue to move forward. 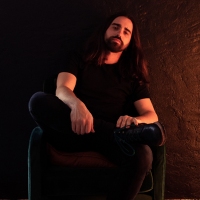