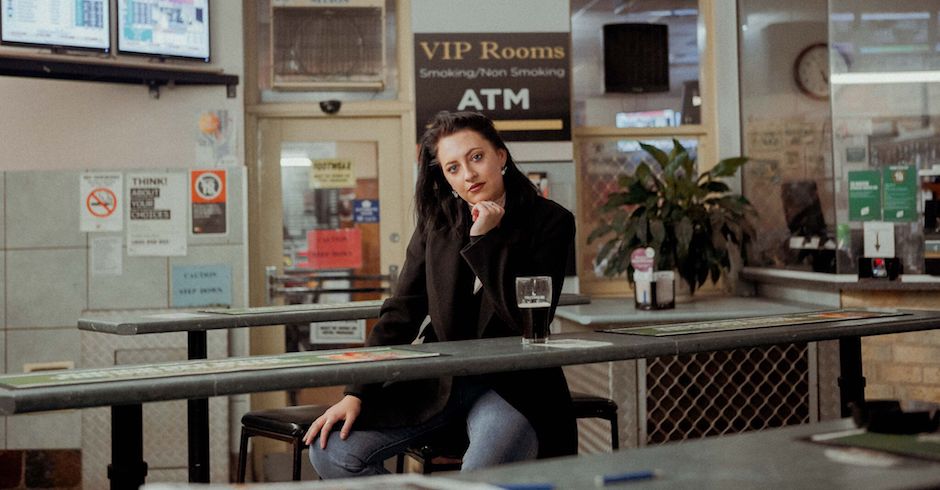 While we may be a little late on the train for this one, at least it's better than never. Demi Mitchell is a rising name out of Newcastle (one of many, that is - Newcastle has endless talent when it comes to this sort of stuff) who, back in late-July, finally released her debut album The Overflow. It's a nine-track exploration of her genre-bounding sound that sits somewhere in between indie, alt-rock and country, uniting these hazy, almost stripped-back-sounding guitar lines with her dreamy vocals, which lie in a similar lane to an act like Hatchie as she details deeply personal stories and anecdotes on topics you're about to find out. At times, she intertwines this sound with more up-tempo numbers or, on the other side of the spectrum, she really strips it back to a more classical-sounding take on her sound that incorporates her vocals with strings and piano. It's a brilliant release for a debut album, and with Demi Mitchell set to perform at The Cambridge's Long Weekend Party come September 30, join us to the v-late party by listening to the album with a track-by-track walkthrough of its creation and themes by Mitchell herself below:

I wanted Get It Together to be the opening track as it alludes to the sentiment behind the record. I wrote this song when I was trying to motivate myself to snap out of a mental paralysis and take control of situations that were negatively impacting me. It’s about taking a moment to tell yourself to get your shit together and to keep moving forward even when you don't really want to. I think it sets the tone for the rest of the songs that follow the next step of deep reflection and healing. Musically it was inspired by the works of Nick Cave & The Bad Seeds, in particular, the hypnotic synth sounds Warren Ellis creates on Skeleton Tree.

Out Of Here was one of the first tracks written for the record. It’s about the self-doubt that comes with starting a journey of bettering yourself. When you’re still in between making your mental health a priority and still worrying too much about what other people think. It’s about wondering whether people around you will understand the time you’re taking for yourself and hoping they’ll still be there when you make it to the other side.

Dancing In The Sand

Dancing In The Sand is the respite from some of the darker moments on the record. It’s more of a light-hearted number with a cruisy groove and uplifting strings. It reminds me of Summer nights in Newcastle, swimming after dark and getting up to no good. It’s about remembering to not take everything too seriously. To savour the pleasurable moments when they roll around because life is short.

Dark Sea is about working through resentment. It’s about the rage you feel when someone has hurt you and basically saying “don’t you dare try me again”. It’s when you’re dancing on the line between being done with people and wanting to retreat into yourself and trying to find the strength to forgive and make peace.

The Overflow is the title track of the record. Inspired by a book by Erica Jong called ‘Seducing The Demon’ where the author wrote about her experience with the writing process. It made me think about how we personify the idea of the muse to try and explain the mysterious process of songwriting. Sometimes it feels like you’re tapping into a radio frequency and having thoughts and words flow through you. This was my love song to the muse, asking to be overwhelmed with inspiration, to be overflowing with the magic of music.

Fiction From Fact is my favourite song from the album to play live. It’s where I get to jam out with the band and get lost in the moment of the song. I wrote this track when I was feeling lost in myself and felt like I couldn’t tell the difference between memories that were real and what was just imagination. I turned to songwriting as a way to see things from a different perspective and am forever grateful to have it as a creative outlet.

Medicine Woman was the first single from the record and the first song I had written for it. During the recording process it was a track I nearly scrapped, unsure whether it fit with the rest of the songs. But after a little magic from Roger Bergodaz who recorded and produced the album, it gained a new life and I fell back in love with it. It represents the strength and beauty of women and embracing the power of femininity. It’s about turning to yourself to heal and recognising the importance of self-love.

Man Of My Mind

Man Of My Mind is the song I’m most proud of on the record. Because it was a practice in vulnerability to share what felt like such a deeply personal song with the world. It’s about admitting to being hurt, wearing your heart on your sleeve and hoping to be understood. I love the strings Shane Reilly added to this track, they added an element to the song I couldn’t have anticipated.

Coming Down was a song I wrote when I was reflecting on how quickly a drinking and drug taking culture can go from being a good time to being something that some people never return from. It was written from the perspective of a friend I was worried about when I was trying to understand where their head was at. So enjoy a good party and have fun, but make sure you stay safe and look out for your friends. <3 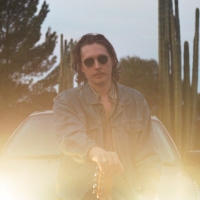 Meet Beau Lightning and his roaring debut single, Last NightThe rising Adelaide-based up-start is a must-listen for fans of Royal Blood, Queens of the Stone Age and Arctic Monkeys. 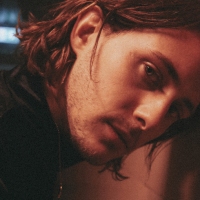 Introducing Edward R. and his dizzying new single, Why Won't You Love Me?The tripped out, Tame Impala-esque new single arrives ahead of a full EP out October 12 and a national tour this November.
Bands