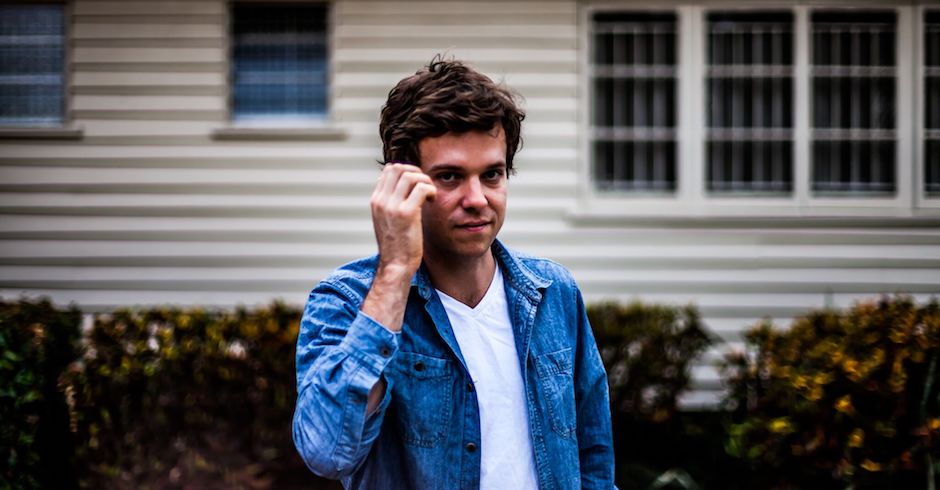 After capturing some pretty important eyes with Some Anyone earlier this year, Brisbane's Jeremy Hunter has shaken things up a little as he returns with another brilliant new one, Satellites. Continually building in force and twisting and turning as it rises, Satellites is a ripping indie-pop-rock tune that unites this catchy vocal with a ripping, Foals-esque guitar line laden with this funk-fuelled groove, giving the single a little bit of a danceable kick that really helps us fall in love with it. With a full album on the way (we'll let him explain that himself) and a single launch at Brisbane's Black Bear Lodge on August 14, get to know Jeremy Hunter and his smashing new single Satellites a little better below.

Hi, I'm Jeremy. I'm a songwriter, producer, bowls club worker and amateur astrologer. I like space photos and sci-fi movies. I like spending money on stupid and fun instruments that I get bored of and sell like two months later, I think that Cindi Lauper's Time After Time is probably the best pop song ever recorded. The more I write here the more it'll sound like a tinder profile so I'm going to stop now.

I write songs about ambitions, anxieties, alien invasions, imminent apocalypse, depression, the future, the past, the present, love, lack of love, infidelity, refugees, capitalism, dreams, despair, drinking and drugs (among other things). I love me a good chorus hook. My main influences are probably 90s pop due to older sisters and early 2000s indie rock due to it being awesome.

There's a Charles Bukowski poem called "So You Want To Be a Writer" which sums up pretty well my thoughts on writing. The first line:

"if it doesn’t come bursting out of you

in spite of everything,

As far as production is concerned, I've been teaching myself audio production for a few years so now I just do it all myself. It takes longer and it's harder and you have to buy your own gear and find your own recording space and it's 100% more bash-your-head-against-the-keyboard infuriating at times, but at the end of the day it's the only way to make things sound the way you want em.

Can you tell us about your new single, Satellites?

With pleasure! Satellites is a funky indie rock jam that started life as a humble riff in the outro of another song. I realised that said riff was better than the entirety of said song so I made it into its own thing. I could go on an art-student style exposition about what the lyrics 'actually mean' but I won't bore you with the entirely made up details. It's more or less just a simple and fun thing.

We got the single launch in Brisbane on the eve of the Brisbane Show Holiday - Tuesday 14th August at Black Bear Lodge. We'll be playing with the legends from Golden Age of Ballooing and Therapist!

At the moment I'm trying to finish my first album which, like the monster in the trailer of a New-York-Gets-Destroyed-By-A-Monster action-thriller, is stubbornly refusing to reveal its full form. I have this problem whereby if I work on something for long enough I end up getting bored with it and annoyed at it, and then I figuratively flip the monopoly board on it and storm out of the room. So that's where I am right now but I remain hopeful this fucking thing will eventually get finished.

You can find all my stuff on Spotify or Facebook or Soundcloud - @jeremyhuntermusic. 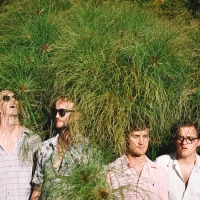 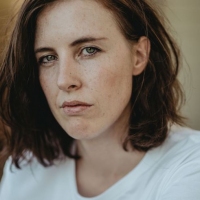 Join the Ainslie Wills bandwagon with her gorgeous new single, SocietyIt's the first single from her upcoming second album All You Have is All You Need, and comes with a heap of love from some of Australia's best.
Bands