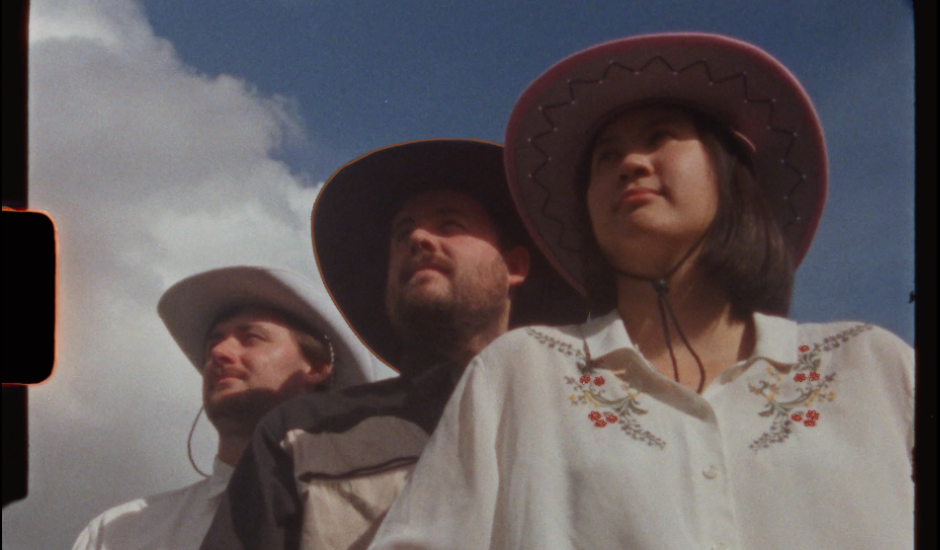 With a debut LP on the way, be the first to listen and watch the latest release from this Boorloo based ‘antisocial pop’ group.

Following on from their jangly, multi-layered single Kissless Virgin from a couple of months ago (which you can read more on here), Boorloo/Perth’s self-proclaimed ‘antisocial-pop’ group Teen Angst unveil the third and final single from their forthcoming debut LP Barn Sour with a dreamy guitar guided track titled; Stan.

Drawing influence from Best Coast, Dear Nora and Buffy The Vampire Slayer, the indie-pop four-piece have had a busy year, recently supporting Wavves, Rolling Blackouts Coastal Fever, The Beths, and Bleeding Knees Club (to name a few), in addition to solid performance across WA at RTRFM’s Radiothon and WAMFest. No stranger to weaving the domestic and mundane qualities of everyday life into sparkling and vivid lo-fi nostalgic tunes, Stan transforms the consuming obsession of doom-scrolling on your phone into a melancholic fever-dream of jangly guitar layers, melodic bass lines, and sizzling rhythms, topped off with a raw, laid-back vocal delivery.

“Lyrically, ‘Stan’ is all about being consumed with obsession - so when it came to brainstorming ideas for the video clip, we knew it would have to involve the three of us following someone or something. Naturally, Connor suggested that someone be a cowboy." shares singer and guitarist Michelle, continuing "For the past few years we’ve been leaning towards a country/western aesthetic in both our music and fashion. So it was a no brainer - any excuse to dress up as cowpoke, really. We managed to film everything in one day and all the footage was shot on super 8 film by our good mate Holly Hudson.”

Officially out tomorrow, be sure to indulge in an early listen and watch of Teen Angst’s latest single Stan below, as we excitedly anticipate their full LP’s release in the new year. 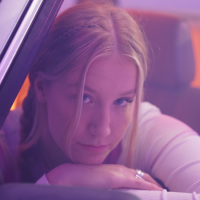 Meet: edithWith the release of her latest infectious indie-pop track Fear, we get to know this emerging Eora based artist and their craft a little better. 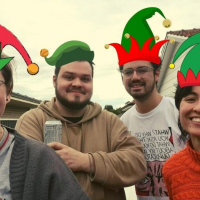 Listen: Jocelyn’s Baby - It’s My First Christmas (without them) The indie-folk-pop group invite you to be big, messy and as queer as you want over the holiday season with their second seasonal offering.
Bands