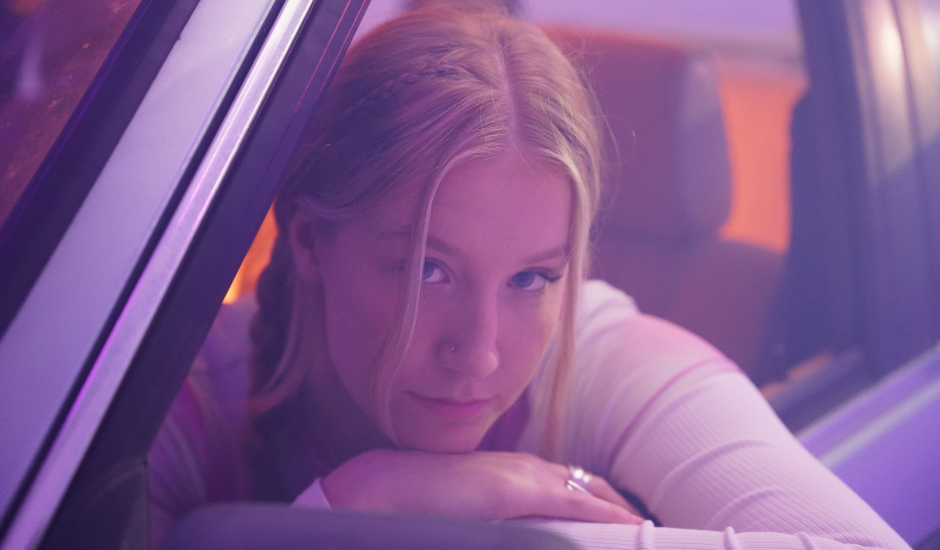 With the release of her latest infectious indie-pop track Fear, we get to know this emerging Eora based artist and their craft a little better.

A triple j Unearthed High finalist of 2021, going on to collaborate with the likes of Xavier Dunn (Jack River), Ryan Miller (Vera Blue) and Aodhan in the studio, supporting Odette on tour this April and May, and opening for Greta Stanley and Annie Hamilton at their respective shows in Eora, edith has paved a solid foundation to explore her different shades of vulnerable pop sounds, and strike a chord with the Australian public. With the jangly strum of an electric guitar, and polished evolving hits from the drums, Fear is a emotionally weighted indie-pop piece that sees the emerging singer-songwriter weave intricate lyricism backed by soaring vocal delivery. On the track's meaning, edith shares “Fear is about losing someone you depended on for so long. The friendships you have as a child are your whole world, and ‘Fear’ is the realisation that these sometimes come to an end It is about growing up and growing out of these friendships that we were once so comfortable in.”

Treated to an accompanying video visualising the tracks narrative through warm vignettes, director Bailey Watts shares “Matching this summer-like, emotional anthem, we wanted to create a music video that showcased and provided edith the opportunity to reflect and outlook to the past while being present.”

With the single and its accompanying video out now, we took the opportunity to get to know this promising new artist a little better by asking edith a bit about herself and about what went into Fear. Be sure to hit play on the stunning track, and take a read through what she had to say below.

My name is edith which fun fact is actually my middle name! I’m 19 years old and live on the land of the Gadigal and Bidjigal peoples in Randwick. Outside of music I spend a lot of time with my dog Luna, we are basically best friends (I hope I'm hers).

I also love fashion! I love love going to markets and finding thrifted fits along with eating all the food at the market stalls ;)

How did you first get into making music?

I’ve always loved singing, I used to sit in the back garden strumming on my Mum’s old guitar from when she was a backpacker and making up songs (video for reference), but I first started writing and performing when I got into highschool. I really struggled with the transition from primary school to high school, so writing songs was my coping mechanism.

It changes frequently. I write from personal experiences and most of the time I write when I’m feeling down or something significant has happened in my life. I first find chords that I like then I hit record on my voice memos and just sing all the emotions out. This is one of my favourite ways to write as I find that some really powerful and beautiful phrases come from this process as I am not overthinking what I am writing, I am just truly writing from what I am feeling at that moment. I then like to pull together references for sounds, instruments and production styles and take these and the chords/voice notes to work on production. I’ve been working a lot with Ryan Miller and Robby De Sa lately - both of whom are incredible producers and songwriters in their own right. 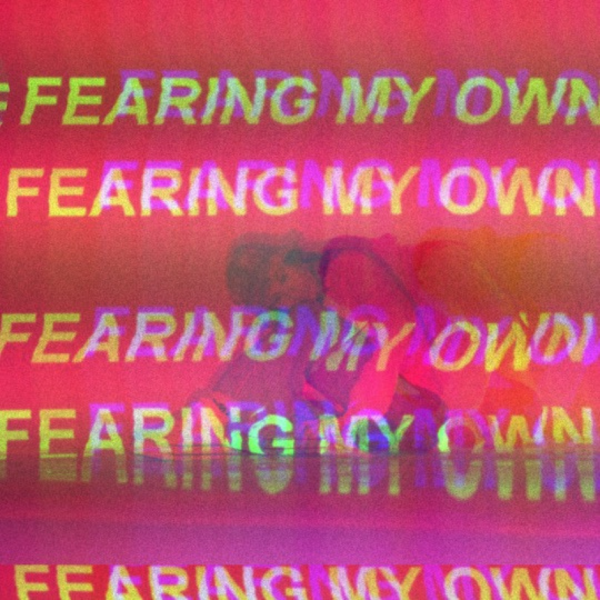 Tell us about your new single Fear?

I wrote fear at the start of 2021. It's a song I wrote while going through a friendship breakup. It's about that fear of losing someone you depended on for so long. It’s a realisation that that’s life, growing up and growing out of these friendships that we were once so comfortable in.

A huge influence on my songwriting is the amazingly talented Phoebe Bridgers. I love how each song Phoebe (yes we are on a first name basis) writes, tells a story and the vulnerability of her lyricism. I really wanted Fear to be a story of how I felt going through that friendship breakup along with the events that led up to it as well.

I have my next single in the works, one that I just debuted in my live set that is a bit more britpop, something a bit different for me. I’ve really enjoyed releasing singles, particularly the last three which I think show different sides to my songwriting. I’ve really enjoyed treating each song as its own little world and I'm excited to do the same with the next. There is an EP in the works as well! We have a few shows booked in the new year and I’m really excited to announce those and hopefully play loads more gigs (and hopefully some festivals). Playing live is my favourite.

By coming to shows and streaming my music. Maybe even by secretly adding it to their parents playlists too ;)

Lately I have been listening to a lot of Brockhampton along with Fred again, Angie Mcmahon, Middle Mids and obviously my favs Phoebe Bridgers, Jorja Smith and Loyle Carner. 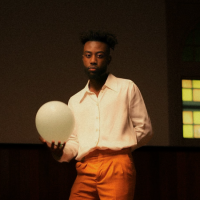 Adrian Dzvuke’s 5 Favourite Lines From WASSUP The afro-beat sensation serves straight up vibes as he takes us through his latest party pop anthem. 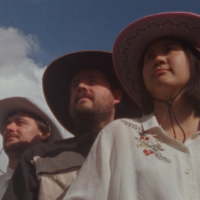 Video Premiere: Teen Angst - StanWith a debut LP on the way, be the first to listen and watch the latest release from this Boorloo based ‘antisocial pop’ group.
Bands