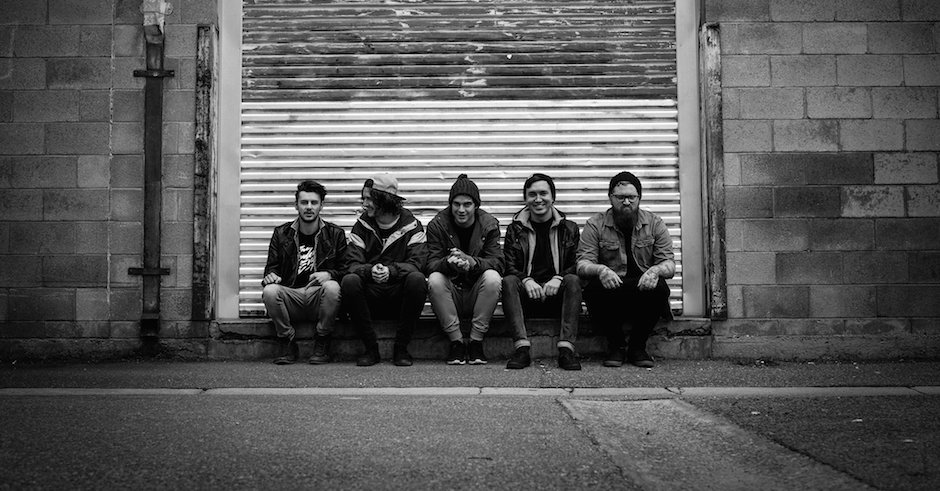 A seemingly endless onslaught of setbacks including lineup changes, recording issues and fuck ups with your first label would be enough to send most bands packing - not so Australian post-hardcore mainstays In League. Moving For Words is the first piece of new music we've heard from the 2013 triple j Unearthed Soundwave comp winners since their second full-length Sleep And You Might Miss This back in 2012, and it's an absolute ripper.

As someone who generally bypasses the post-hardcore genre, I was genuinely surprised by how many times I found myself hitting the repeat button on this song. With off-kilter breakdowns, take-charge vocals and a catchy-as-hell chorus, Moving For Words is a monster of a track that's going to get some big crowds seriously churning. It's a huge step up from anything In League has done in the past, and here's to hoping that one of Perth's hardest working bands is about to cop a well-deserved break.

First track in nearly 3 years!! We hope you all enjoy 'Moving For Words' 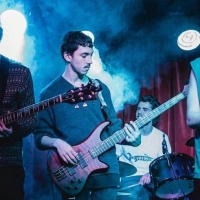 Listen: Swords - She ReignsA young and mysterious quintet from Sydney reel their heads. 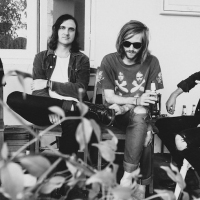