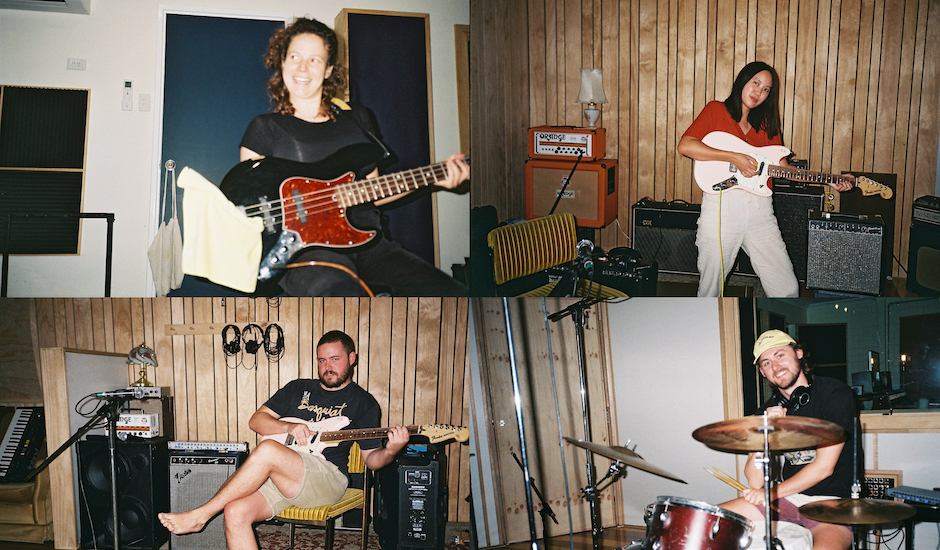 Those already familiar with Perth's indie-pop scene could probably already tell you that Teen Angst are next up. Over the last two years, the lo-fi pop group have experimented with sounds and musical textures to emerge a fresh face in Perth music's next generation; their work taking nods from Best Coast, Soccer Mommy and Chastity Belt as they unite woozy guitar melodies with slow-stirring vocals that always leave an impression, regardless of how they're twisted or built upon to show the group's versatility and range.

Take last year's debut EP Not So Vitriolic, for example. The seven-track EP served as an introduction to the group and their multi-faceted sound, showcasing their versatility and ability to adapt to instrumentals that move with a pace so quick that it feels like a quick blink will have you miss out (the EP's opening track Adrian wraps up in just a minute-thirty) to those a little more subtle and enchanting; the surf-rocky tones of tracks like Dental Hygiene adding yet another edge to their angsty, 'antisocial pop' brand that's given them a unique lane to become one of the state's most exciting new acts.

Now, in 2020, they're keen on not slowing down. Today, we premiere the group's first work since their debut EP, launching back into things with a two-side single that show how far the group have come in a short amount of time, while also opening up potential paths to travel down in the future. Arriving together, Let (Pull Through) and Cheeseburger both build upon that kind-of angsty sound that defined their debut EP and takes it into new areas; incorporating a slightly wider range of influences as they bring their sound forward into 2020 and set their sights on what's next.

Let (Pull Through) kicks things off, drawing comparisons to tracks like Ex-Teenager as glistening guitar melodies move at a quite quick and steady pace, picking up the tempo and morphing their once-woozy sound into something a little more high-energy. The band's washed-out vocals and pointed lyricism are still at the forefront though, utilising a simple game of tennis as a metaphor for something bigger at play: "I always wanted to write a song about tennis that wasn't actually about tennis," the group's lead vocalist Michelle Yeong says on the track. "In Let (Pull Through), the track explores the concept of scraping through life, with a parallel to barely getting a ball to the other side of the court in a game of tennis."

Then comes Cheeseburger, another blink-and-you-miss-it moment that proves you don't need several verses to get a point across. Contrastingly, Cheeseburger centers itself on the easier things in life; the sources of instant-relief that are quick to raise those endorphins and pick you up after a long day. For some, that can come in the form of a quick minute-long slice of lo-fi alt-pop that showcase a rising Perth band at their best, but for others - and in the case of Michelle Yeong - can come in the form of an easy drive-thru cheeseburger. "Cheeseburger is inspired by my post-work cheeseburger craving, where often after a 10 hour shift I find myself in a drive-thru queue ordering a bbq cheeseburger," she says, and honestly - same.

Take a dive into the two singles below as they premiere on Pilerats ahead of their release tomorrow, and keep an eye on Teen Angst as they slowly blossom into a name synonymous with Perth's next generation. 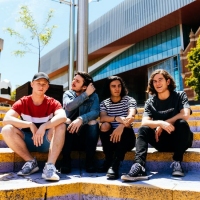 Premiere: Scarlet Drive make a return with new single, Not My ProblemAfter calling a hiatus with the release of their last single in 2019, the group come back together - ironically through isolation. 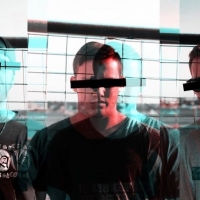