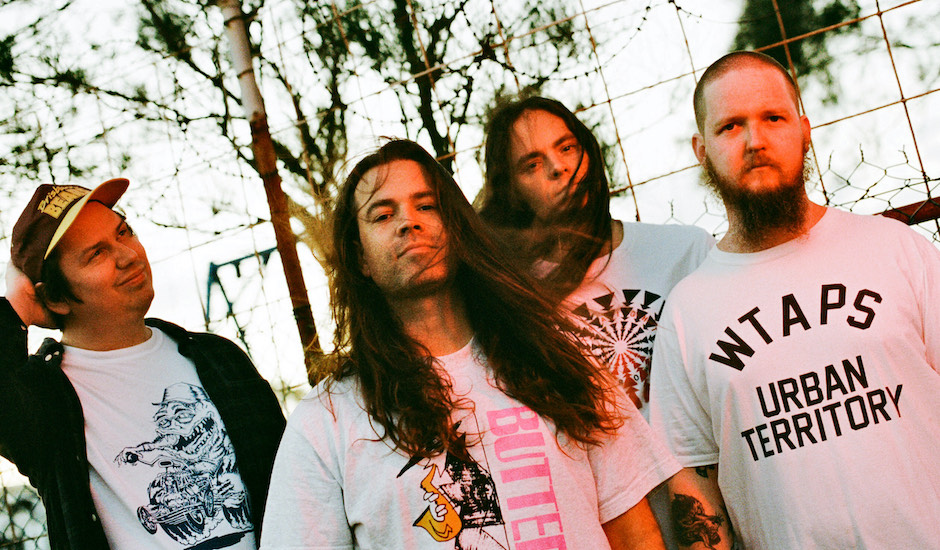 Amongst the big-name rock returns of the last month (My Chemical Romance perhaps being the most explosive, announcing a comeback show in LA shortly followed by a slot on Australia's Download Festival) was Violent Soho, who after a few years of silence - their last record, the incredibly acclaimed number-one WACO, was released back in 2016 - returned with A-OK, a shimmering, Mac DeMarco-comparable slice of jangly indie-rock that didn't quite punch with the same heaviness of their past work, but instead look forward and showcase Violent Soho's consistent sense of versatility and experimentation.

It was packed with that trademark Violent Soho charm, however, and kept people asking for more - "When's the album? When's the tour? When's this and that?" - something they're delivering today with their next track, Vacation Forever. It's the single which includes the lyric they've been teasing on socials for the past few weeks - "There’s a baby boomer across the street and it won’t stop staring at me," - as well as a handful of other one-two punches, with that signature Soho lyricism on centre display as they continue to dive into new sounds and unexplored territory.

"I guess lyrically I’m trying to describe a certain frustration. No matter what I did in life I always ended back there," says lead guitarist and vocalist Luke Boerdom on the single, with 'back there' being a reference to the childhood bedroom in which the group recorded their first record. "I was back here again years later - the same damn fucking room!"

It's painful and marked with emotive energy that keep us coming back to Violent Soho's past discography despite their lack of new material, but now, with new music here - and plenty more incoming - we can finally look forward to their bright future paved for 2020 ahead. Dive into the track below, and catch them at Good Things Festival over the next few weeks: 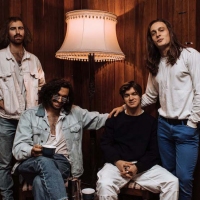 Exclusive: Stream Death By Denim's Year Long Minute EP with an EP WalkthroughPremiering on Pilerats one day early, the EP arrives with a stack of tour dates that'll take them to the year's end. 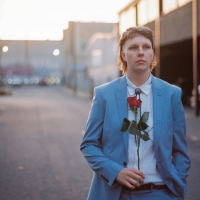 Premiere: Eaglemont share the clip for her latest single, Heteronormative NightmareDirected by Melbourne's Nick Mckk, the video doubles down on the single's exploration of sexuality and identity.
Bands