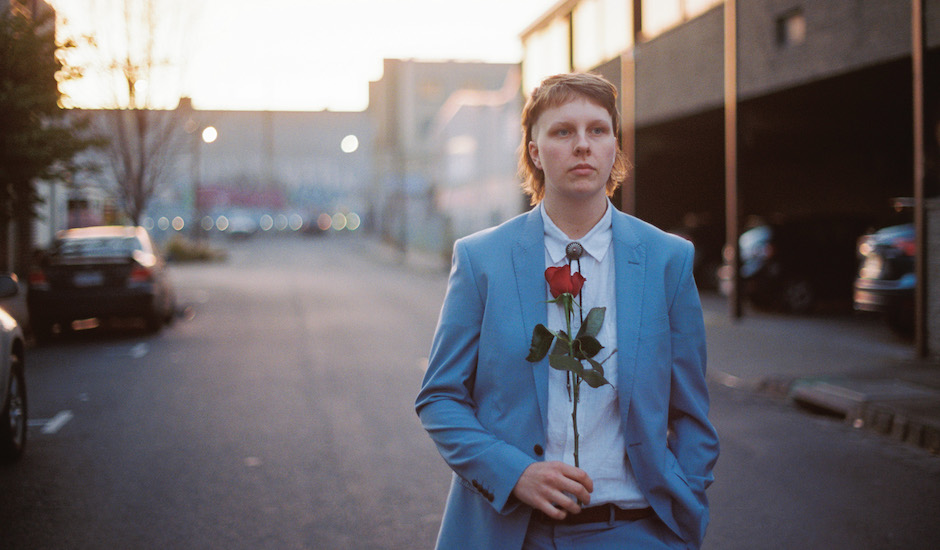 Since her debut EP All I Think About Is Everything back in 2017, Melbourne's Eaglemont has emerged as a frontrunner of Melbourne's dizzying and constantly growing indie scene, with a stark focus on guitar-backed storytelling and anecdote-filled lyricism putting her forward into the centre spotlight in the time since - doubled-down upon with a run of singles across the past two years. After Hound back at the start of this year, her latest single Heteronormative Nightmare is a track that showcases this craft and its best (so far), with Eaglemont's driven vocal melody leading a chorus of crunchy guitar and lingering melodies that really create something special.

Dive a bit deeper, however, and you find that aforementioned storytelling that Eaglemont - Bridgitte Jessop - is quickly becoming recognised for. It's a witty and tongue-in-cheek take on sexuality and identity, breaking down the complexities of an awkward, yet formative awakening for Eaglemont that's brought to life through her wittiness and rich lyricism. Rich with relatability, it's a light-hearted story that twists an all-too-familiar story amongst the queer community into something bright and musically catchy - positioning Eaglemont forward as someone consistently putting out some of indie's best music.

Today, however, we're premiering the official video clip for Heteronormative Nightmare, directed by Julia Jacklin and Stella Donnelly collaborator Nick Mckk. It's a video that doubles down on the single's lyrical thematics, visually bringing to life the situation she explores within the rich vocals that occupy much of Heteronormative Nightmare's space. "Bridge had the idea to recreate her very formative formal experience, with a limo and all (as it happened originally). This would always have been hard to shoot, getting a limo, lighting it etc. So instead we opted to recreate a memory, an entire night within one room," says Nick on the video.

"This way we were able to squeeze the entire experience into one space, and I was able to shoot it in the Gondry'esque one-shot storytelling way I love." Dive into the clip below, keep an eye out on Eaglemont as she soars into a bright 2020 ahead, and in the meantime, check out her building live show at a pair of dates next month: 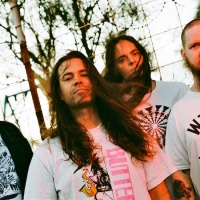 Listen to another new single from Violent Soho, Vacation ForeverAfter sharing their big return A-OK last week, the loveable rock heavyweights are back with another taste of what's to come. 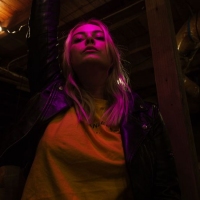 Premiere: Meres debut a new A/B side, Cut / Think You Like ThisThe two new songs cap off a big year for the Tasmanian musician, who is quickly emerging to become one of the state's best.
Bands

The incredible, Melbourne-based musician is someone you have to meet ASAP.