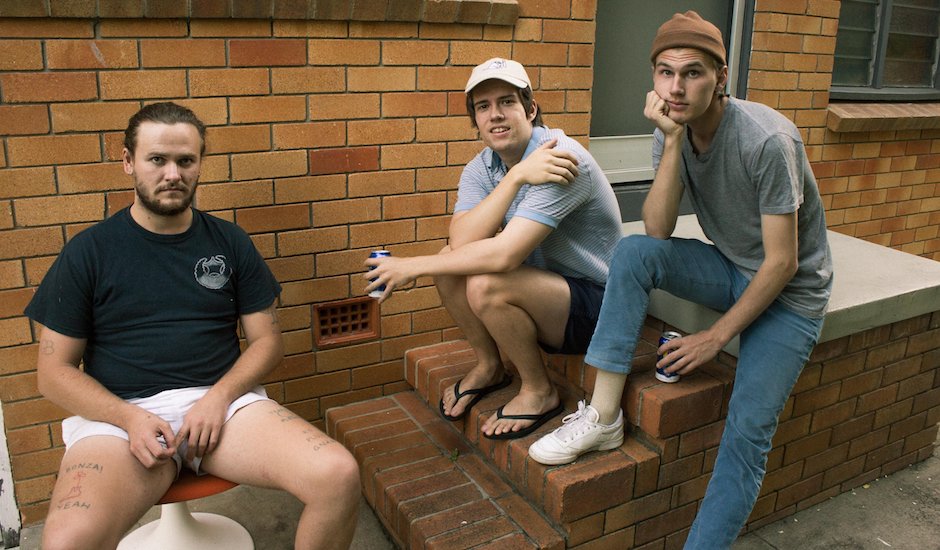 Last Friday saw the release of Good Boy's rawkus new EP, Shirk Life, packed to the rafters with solid bangers like Consume, You Yuppy Dogs, and the very prescient, A Waste Of Approximately 122 Million Dollars (Taxpayer Funded). To celebrate the EP's release, and also give us an opportunity to let you know they've got a pretty darn big Australian tour coming this December, we asked the gentlemen to take us through the EP track by track, and they very kindly obliged. Check it all out below:

Tom: This riff had been lying around for a while but we didn’t actually completely finish the song until we recorded it in the studio. We finished off the instrumentation a few nights before we began recording and Rian wrote the lyrics in the studio.

Rian: This song is about the waste of approximately 122 million dollars of taxpayer money that was the plebiscite on same sex marriage. 122 million dollars of public funding for an opinion is disgusting. In NZ all they had to do was sign a piece of paper and go to lunch but our pathetic bureaucracy-obsessed need to spend money and time and distract for what should already be legal. There is no valid argument against same sex marriage.

Tom: We’d actually recorded this song in the same session as our last EP, Plum. After playing it live a few times it became a favourite for us. We weren’t quite happy with the tempo and some of the arrangements in the original recording so we decided to track it again. We usually keep our recordings fairly simple, recording everything mostly live and adding in a few guitar over-dubs here and there, however this time we decided to add some organ to fill our the end of the song (thanks Cam for the suggestion).

Rian: This song is an ode to how terrible our home town is. I could go on for a while on Bundaberg’s flaws but I’ll let the song and your own individual experience of Bundaberg speak for themselves.

Tom: This was one of two songs that wasn’t actually supposed to be on the EP. We went into the studio with the intention of recording four or five songs and choosing the best of the bunch for the EP. We loved the song and how it turned out but we still weren’t quite sure it was the right fit for the rest of the songs. After some convincing from Barely Dressed we decided to chuck it on the EP and I’m really glad we did. We cannot wait to play this one live. Oh and this song features our first set of backing vocals!

Rian: This song is fairly self-explaining, and although there is nothing wrong with living a 9-5 suit life, it stares at the "you-need-this-you-need-that" throwaway lifestyle many people with expendable income live. But hey, that's Advance Capitalism for you.

Fishing With a Shotgun

Tom: We recorded this song with our good mate Tim Fitz (Middle Kids) at in house in Sydney. He’d never recorded a band live at his house before so it was a bit of an experiment. Luckily Tim was recording his album at the time so he had some sweet gear that he’d borrowed from his mates. Fun fact: Rian recorded his vocals in an Anthony Kiedis-esque style by gripping the microphone and walking and swaying around the room.

Rian: Fishing With A Shotgun is a dig at the disgusting, spineless leaders that run our country, the dismal state of Australian politics and the gutless idiots too dumb and stupid to say or do anything. It talks about the helplessness felt by thousands of young Aussies.

Hell In A Handbasket

Tom: This song was written a few days before going into the studio. We’d played around with it in the weeks before but we decided to add in that drop-out and build towards the end of the song the night before recording. This track also features our first fade out! Does this mean we’re a real band now?

Rian: This song is about political morons and those whose political persuasions are moronic. It also touches on themes such as the large majority of people floating around in a bubble of what they percieve as reality. It is a little vague lyrically but is a nice poppy tune. 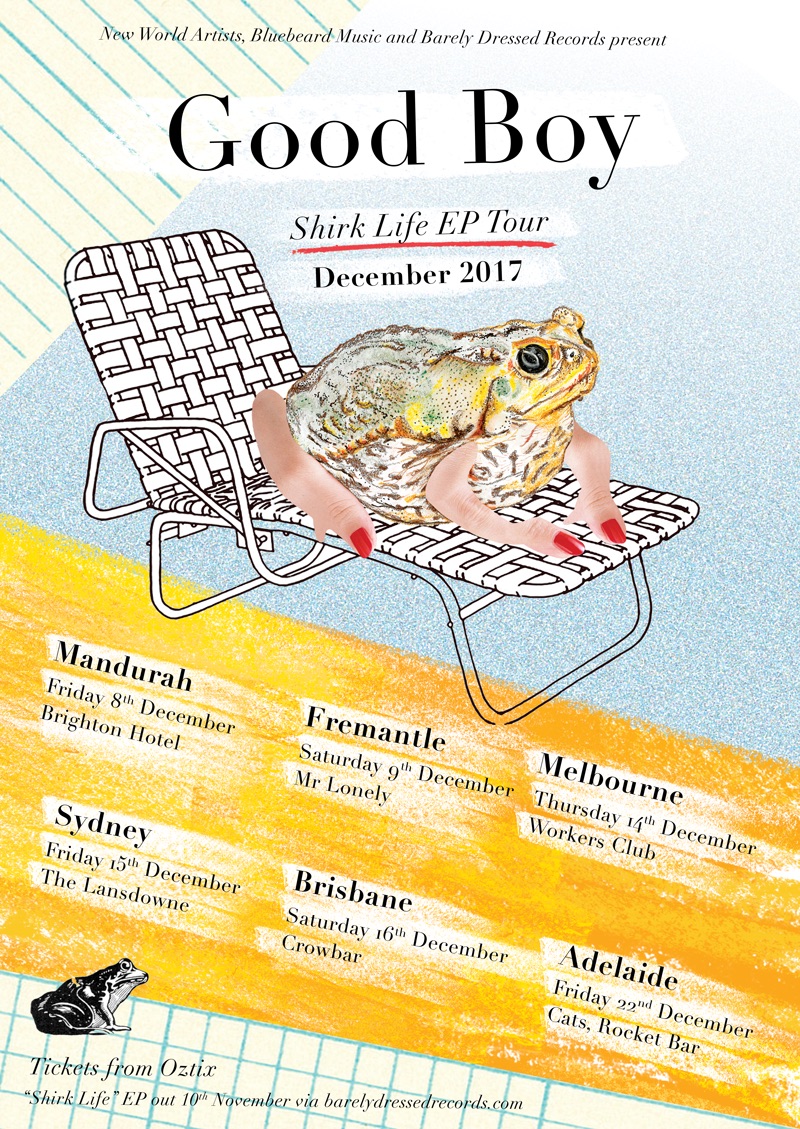 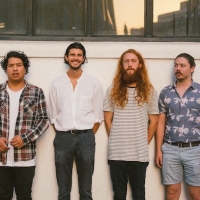 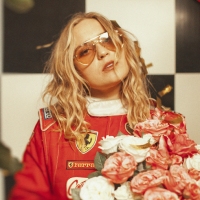