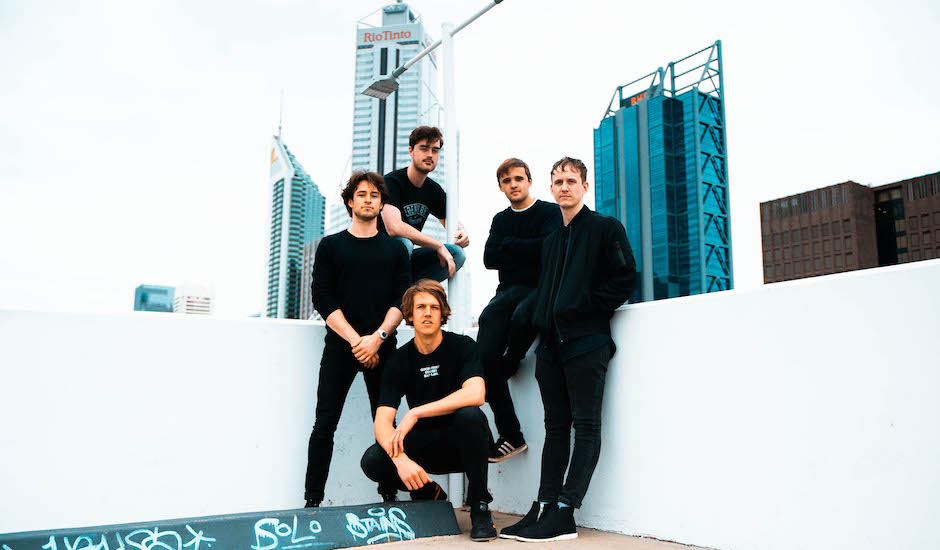 Since their formation in 2016, Perth-based indie-rock ensemble Mt. Cleverest have grown to become not just one of our favourite bands on the local live music scene, but one quickly becoming adored by the whole state - and beyond. After last year's five-track debut EP Money turned them from a local favourite to one on the larger, national radar, they've since followed it up with two more defining singles - Turner, late last year, and their first track of 2019 Linger. Released back in May, Linger felt like the band finding a refined groove, with punchy choruses and thickly-layered guitar melodies creating a hook-filled, rock-pop favourite that bridges the gap between this nostalgic, mid-00s rock sound and something more forward-thinking and unique to 2019.

Today, we're stoked to premiere the official video clip for Linger, which arrives ahead of a video launch show at Scarborough institution El Grotto this Friday, August 2nd. Directed by the JustPlay Media crew, the official video clip for Linger showcases their knack for transforming their recorded work into the live form, staying clear of the narratives that often fuel music videos in favour of something more authentic for the band, and something that proves that their forthcoming show is a must-attend. "The video for Linger is a real highlight reel and showcase of every band member, both individually and as a unit. Unlike our past videos, we wanted to steer clear of any real narrative and just showcase the band’s live energy," says frontman Christian Mechler on the clip, before he directs his attention to the JustPlay crew: "I love all of JustPlay’s work," he continues. "He’s got his own video style and in my opinion is one of the best hip-hop videographers in Perth, so I knew he would be perfect for what we had in mind. We’re proud of being a Perth band so we wanted to showcase the city’s videography talent through the video as well. I like to think of Mt. Cleverest as a bridge between the indie-rock and hip-hop scenes, so to be able to be the first band JustPlay worked on a music video with was great." 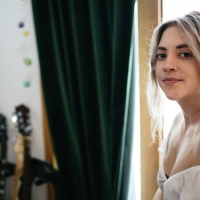 EP Walkthrough: Greta Stanley talks her bold new EP, Sun In My EyesThe Cairns-based artist continues to blossom into one of Australia's most spectacular songwriters on her new EP. 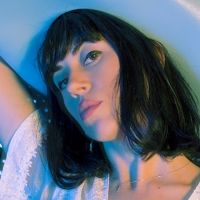 Premiere: The Half Way Sessions come to a close with Moody BeachHaving hosted everyone from Press Club to The Delta Riggs, the ongoing series finally finishes up.
Bands