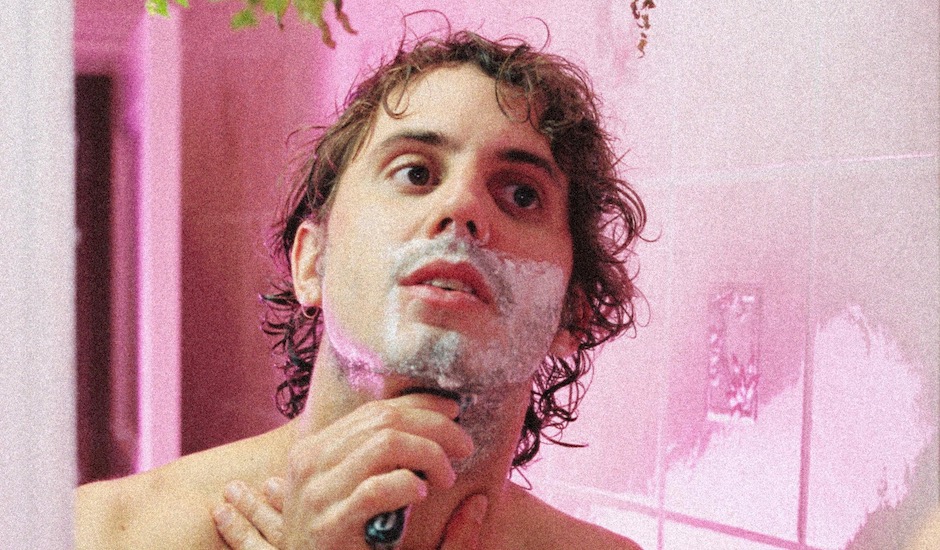 If you're looking for music that expands genre limitations, look no further than Cousin Tony's Brand New Firebird. The Melbourne-based band's new single, Love Is Heartbreak, is a tender, bittersweet moment that pulls the best parts of multiple sounds and mashes them into one. There's a thick, electronic backbone composed of driving bass kicks and swirling synth melodies, twinkling percussion and guitar chords you'll find in your standard Foals-esque indie-rock band, a nostalgic, disco spin that sways with this Avalanches-esque groove, and even a sax solo is thrown in there too. It's messy, complicated and thickly-layered but somehow, it works; it's addictive and replayable despite it being a dense, long-winding listen and you'll find yourself discovering more and more each time - perhaps why they've found fans in everyone from Gang of Youths to Montaigne. "

It's the first taste of their second album New Romancer, set to arrive later this year, but while wait, better get to know Cousin Tony's Brand New Firebird and listen to Love Is Heartbreak below:

Lachy Rose. I write the songs for Cousin Tony and privately listen to a lot of Limp Bizkit.

As the title suggests, New Romancer is all about taking the palette of old, schmaltzy romance scores and writing contemporary pop with it. Things like Bernard Herman’s strong arrangements from Hitchcock’s Vertigo. The Avalanches sampled them a lot. Conveniently my producer/engineer/mate Matt Neighbour did a lot of work with the Avalanches, so we share a love for twisting and reappropriating these old sounds.

More than ever the writing process with this record was intensely private. I was in a very dark place and began using the writing process as a very real form of meditation and emotional processing. The songs we ended up with were ambitious and really rich.

Half the record was made in Melbourne and half in Hollywood. Matt (Neighbour) did a profound job of working these old sounds to a place where they were super textural but still completely earnest.

Can you tell us about your latest single?

Love is Heartbreak was the first thing I wrote after the collapse of a very long relationship. While the title is a fairly intense assessment of love - I wanted to articulate that heartbreak isn’t really this new feeling, it’s still your love and adoration for this person - just without someone receiving it on the other end. Suddenly it’s unrequited. That sensation is devastating, but it became an important mantra for me that it was really all just love. To me, that’s really the overarching theme of the entire record.

You betcha. We’re touring the whole of Australia in March/April. Capping it off with a show at the Corner (April 27) which is a dream come true.

Heaps. Releasing this record. Touring it. Heading overseas for the first time. Woo. We can’t wait for that. We feel so endlessly supported in Melbourne and Australia. It’s time to fly the Bird to another hemisphere. If the last few years are anything to go by, I’ll be back in the studio making another record before the year is out.

A friend said our music was playing at Heidelberg McDonalds the other day. So maybe there?

We’ll be getting the physical vinyl out into as many stores as possible. Beyond that just all the usual shit. Spotty. iToons. 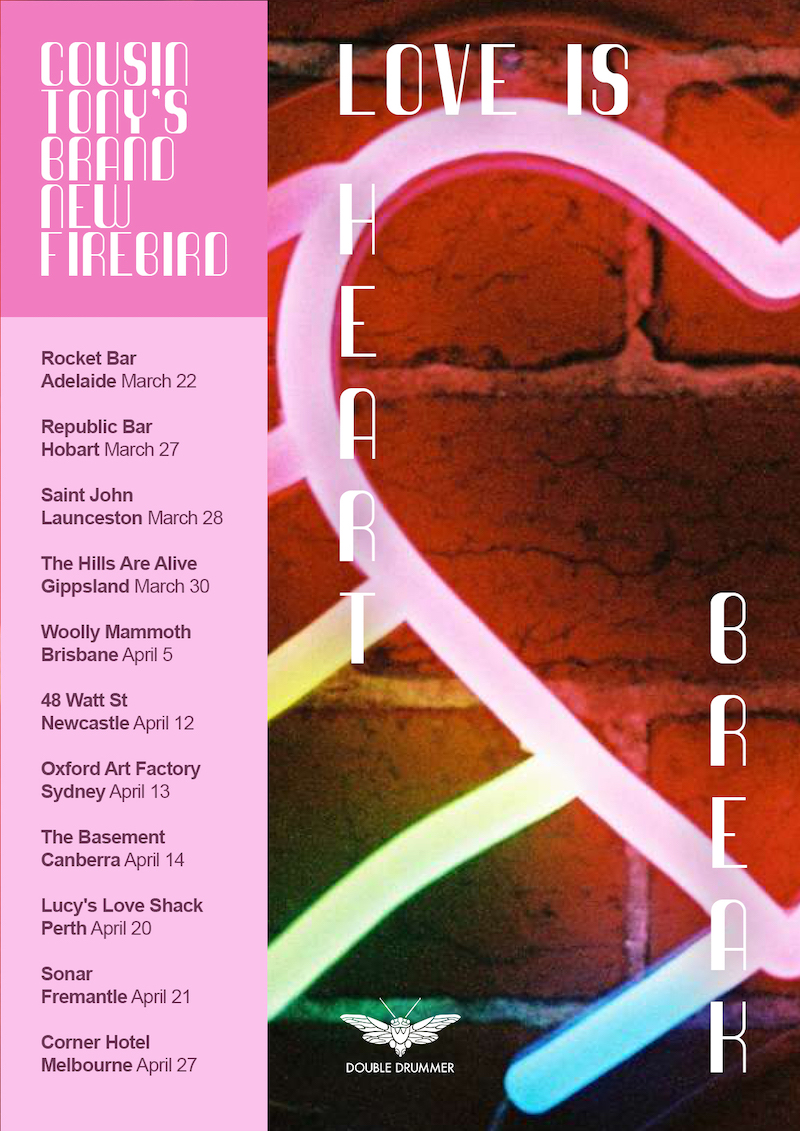 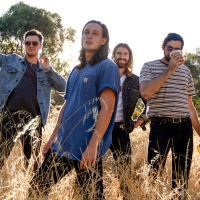 Get the first look at Death By Denim's new single/video, Cigarettes And HoneyThe Perth favourites have also announced a national tour to go with it, featuring dates across March. 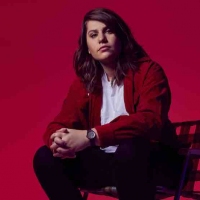 Alex Lahey shares new single, announces new album and national tourThe long-awaited follow-up for I Love You Like A Brother will arrive on May 17th.
Bands