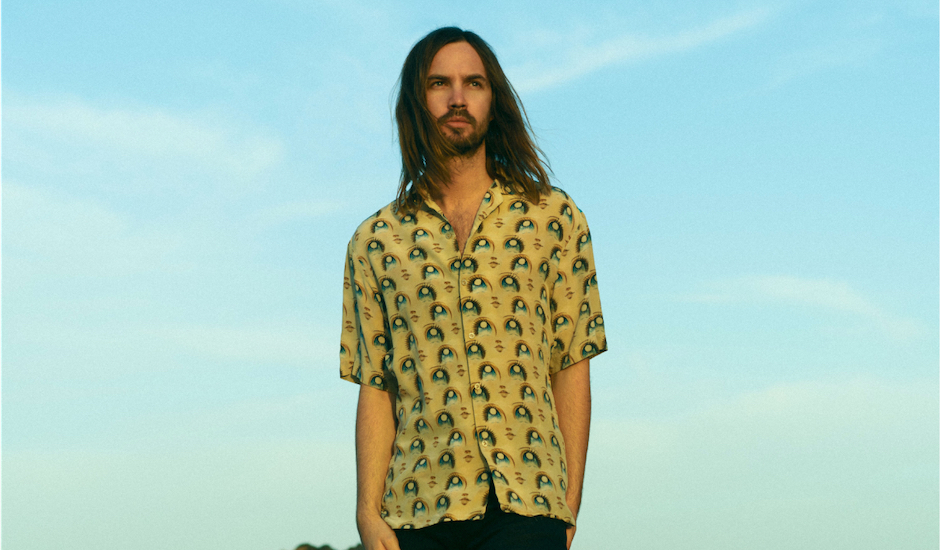 Over the last few months, we've come closer and closer to the release of Tame Impala's long-awaited new album, which as we found out a month or so ago, is titled The Slow Rush, and out Valentine's Day - February 14th - next year. It'll welcome 12 new Tame Impala tracks including the already-released Borderline and It Might Be Time - which arrived with the official album announcement - while Patience, which initially led the album campaign, is left on the chopping block, only to be released as a stand-alone single.

Today, however, we're here because Kevin Parker's brilliant brain has brought us another new slice of Tame Impala's continued excellence, arriving in the form of a song titled Posthumous Forgiveness. It's a long-winding, six-minute epic that switches mid-way through, keeping us on our feet as the song twists and turns as it goes.  As triple j points out, it's a song dedicated to his late father, who passed away the year Tame Impala's debut album Innerspeaker arrived in 2009: "“I wanna tell you about my life, I wanna show you all my songs, I wanna hear you sing along," he croons, as the single's twisting psychedelica swirls underneath.

Dive into the single below, and stay tuned for the full release of The Slow Rush on February 14th, 2020. 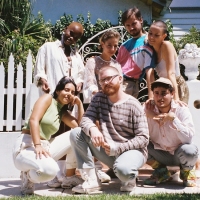 Premiere: Messy Mammals expand to a full band and share Not Gonna Let It GoThey'll be launching the track this Thursday at Melbourne venue Colour Club. 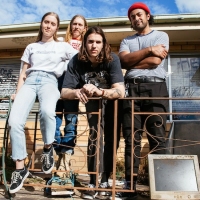 Premiere: Sputnik Sweetheart debut their Growing Pains EP with an EP WalkthroughAfter meeting the group with their clip for Us Girls last month, they're now back with a full EP.
Bands