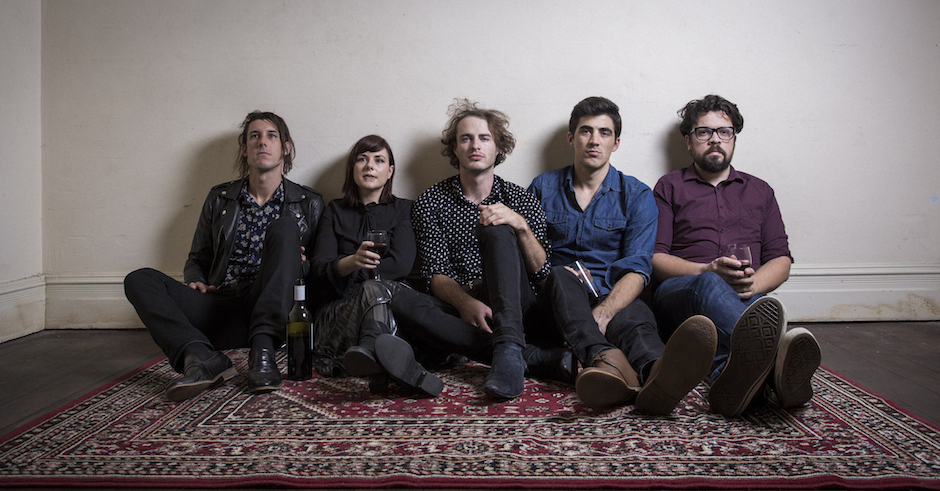 Perth five-piece Big Orange are launching their debut EP, Streets, this Friday at The Odd Fellow in Fremantle - the culmination of a couple of months solid gigging, bringing their live form as tight as a drum. The five-track EP was released on July 20, featuring their biggest single to date, Famous, setting the show up as one to be remembered. We sent 'em a few questions ahead of the launch, about which you can get more info HERE.

Daniel: We are a five-piece rock band from Perth, one girl, four boys.

Emma: Tom (keys), Dan (guitar, vox, keys, everything basically) and I (synth) have been friends for many years. Tom and Dan started the Big Orange project a couple of years ago in the living room of our share house in West Leederville. I jumped in to start ‘managing’ them - without any clue as to what I was really doing – eventually they talked me into buying a synth. We played a few gigs starting in 2015 with various people jumping in to play drums and bass, sometimes Dan would even drum and sing. We recruited Russell Loasby to play drums and Michael Georgiev to bass earlier this year and have been playing as an actual band since.

Emma: Jangly/nostalgic/dark/indie/pop/rock – they seem to be the descriptions that get thrown around a lot.

Daniel: The songs usually start with an idea on acoustic guitar or piano, then production starts in my little home studio where I figure out how I want them to sound. For our latest (and first EP) we took the pre-recorded songs over to our friend Dan Carrol at Rada Studios where we re-recorded parts and ‘polished’ them up.

Can you tell us about your new EP, Streets?

Daniel: Lyrically it’s a lot about escaping and having a desire to be far away from one's own situation, but hopefully people can interpret their own meanings and connect with them in their own way and make up their own minds. I think the songs may be better on repeated listens.

Emma: I think it’s a fairly 90s-sounding EP, there’s also some really nice piano parts that I like.

Emma: We have our EP launch this Friday at The Odd Fellow in Fremantle with Carla Geneve, Coco Blu, Telete and Oosterbanger. After that we have a bunch of shows planned around town and down in the South West.

Emma: Dan has about a gazillion songs up his sleeve, so we are going to start recording again as soon as possible.

Emma: All the usual places; Spotify, Apple Music, Soundcloud, Bandcamp, Unearthed, or you could tune into FBi radio - our track Famous is currently on rotation which is pretty cool! 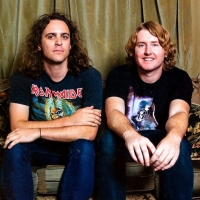 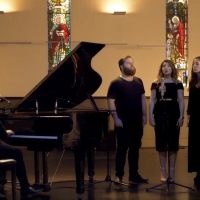