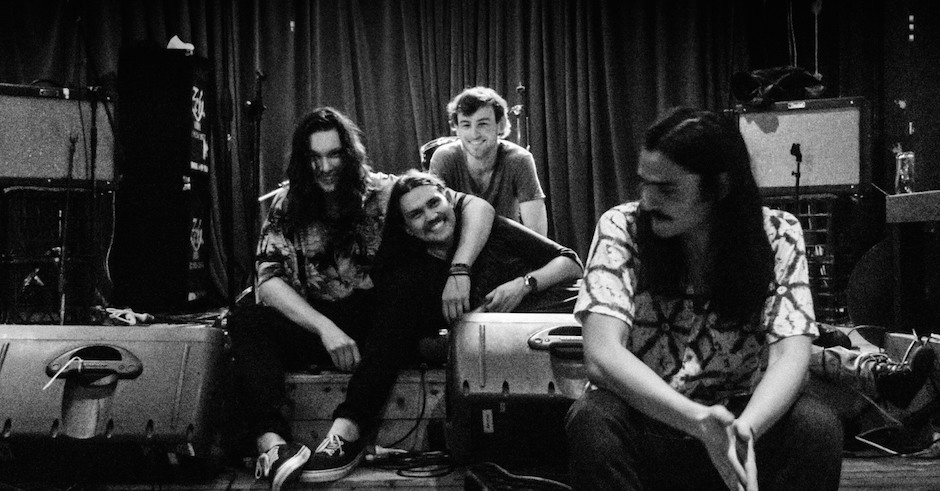 A debut EP, a debut anything is a defining release for many artists; it's what terrorises them in years to come where fans go, "I miss the old kanye," not that Doko are yet to embark on a Twitter-fuelled, fashion binge just yet. But look anything is possible, right? Titled Dezmonia, Doko's debut EP is definitely worth diving into.

I first heard about Doko with their debut single Indigo where in a 5 under 500 column I questioned whether horny horns was a phrase that could be used. And now that they're gearing up to release their debut EP perhaps it's passable? Opening with Indigo the EP sets off to a good start straight away. But it's their second song Talking to Myself that's the real opener of the song, putting the EP into gear with its care-free licks and crooning vocals. The stand-out song on the EP is Like a Stranger. Where the other songs are built on layers Like a Stranger is minimalistic and raw in its presentation highlighting a potential future sound to pursue. It's also just so damn relaxing to hear.

The rest of the EP continues to be A+ and if you want to hear it all and you can catch Doko touring most of Australia in the coming months, click HERE for more deets. 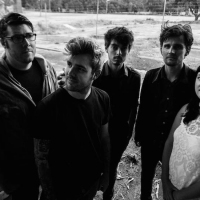 Premiere: Listen to Odlaw's ode to Perth's outer suburbs, Maida ValeAhead of their debut album, release on May 10, Regret City. 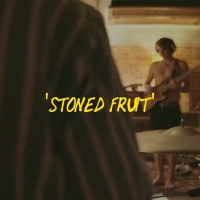