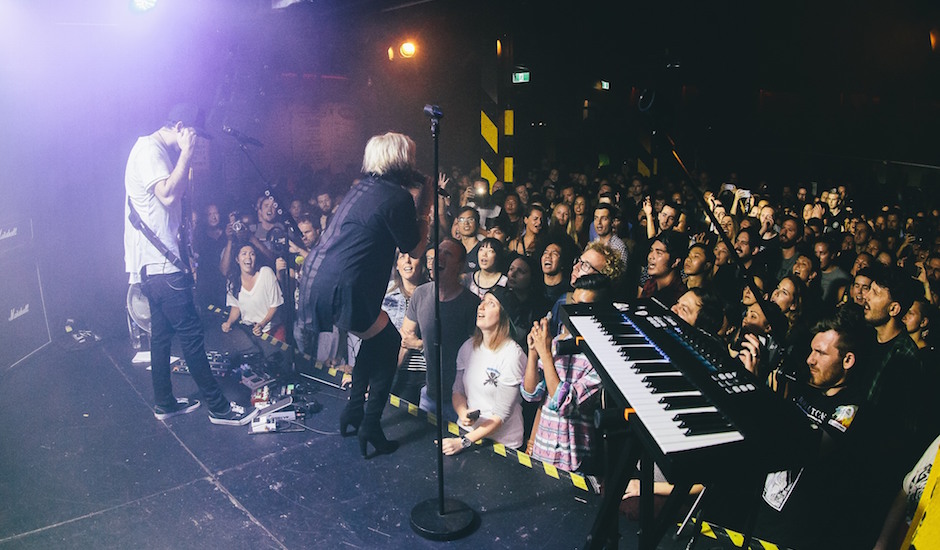 While in Australia over the New Year's period just gone (well kinda, it's almost already fkn April), Phantogram played a special free show at the Oxford Art Factory in Sydney, filled with fans who had to RSVP for their ticket. It ended up being an awesomely intimate show, one of the ones filled with only the dedicated fans who were happy to line up for an age to get inside, and then see Phantogram perform a special, stripped back set. Fortunately, they had a film crew on hand to capture the good times, and we're very chuffed to give you a squiz at a live recording of their single, Same Old Blues, along with a few behind the scenes shots from Sydney-based lens lord Brayden Smith AKA BCS Imaging. Check 'em all out below: 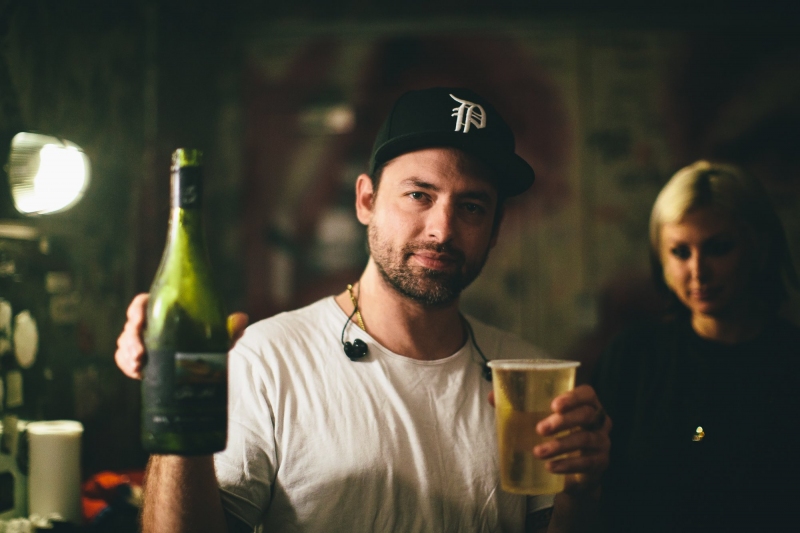 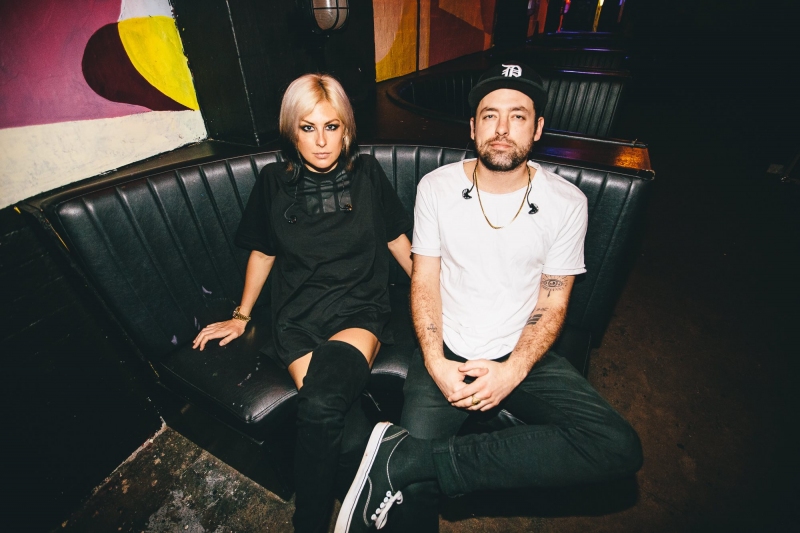 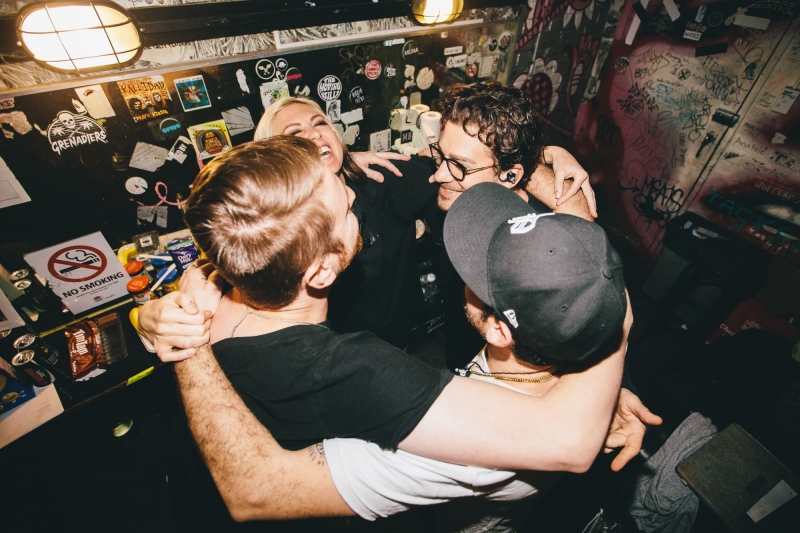 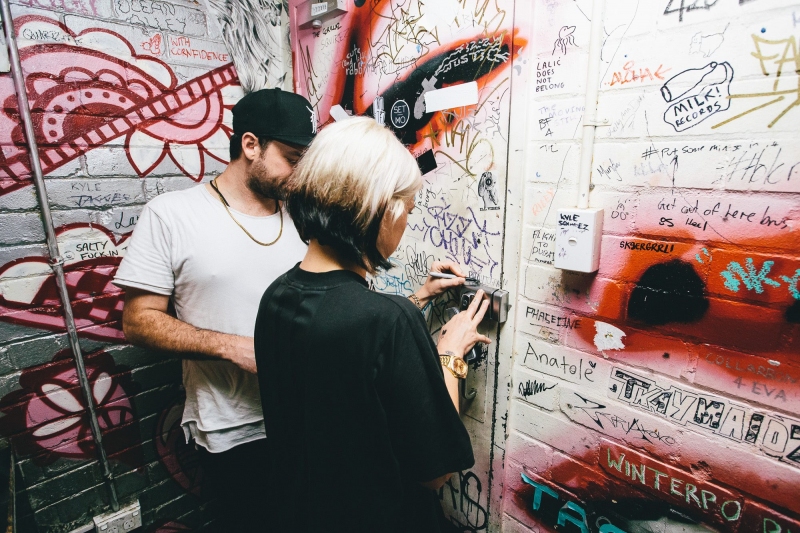 Filmed and edited by Bang Productions 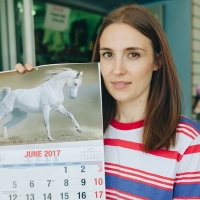 Track By Track: All the girlie bits and pieces of Ali Barter's debut album, A Suitable GirlOur Guest Editor wraps up the week with a look into her first full-length record. 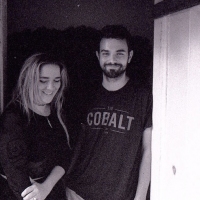 Airling links up with Big Scary's Tom Iansek for new single, A Day In The ParkIt's another taste of her upcoming debut LP, Hard To Sleep, Easy To Dream.
Bands

An uplifting and sincere experience from the six-piece Boorloo outfit, as they tease an upcoming sophomore EP.