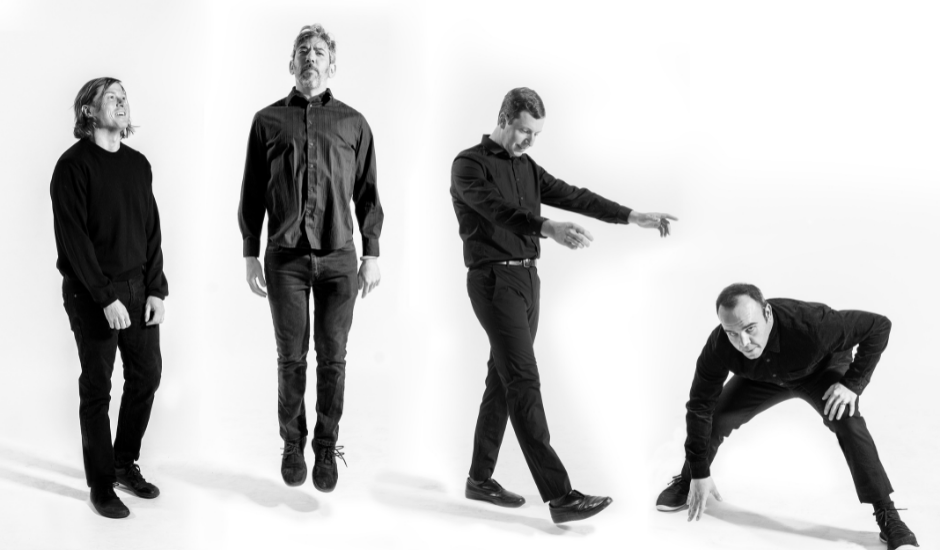 Baltimore quartet Future Islands share a new single today, King Of Sweden, accompanied by a rather soothing visualiser video. The synth pop band has a discography of six studio albums under their belt, their most recent being 2020’s As Long As You Are, followed by 2021’s one off single Peach.

King Of Sweden is a sensory experience worth listening to in stereo (get those headphones on) as swirling synthesizers dance from the left to the right gently caressing your brain. A rocking foundation of drums and bass sets the scene for layers of keys and synths to flourish, as vocalist Samuel narrates stories of travels, desert islands, alligators, and of course meeting the king of Sweden, all brought together with a growler of a hook “You are all I need”.

It's a powerful, commanding and uplifting release from the outfit that holds promise for exciting things ahead as the year unfolds. Perfromed live overnight on The Late Show with Stephen Colbert, the outfit really bring the energy and drive in the track to life with a high-energy round-house kick of a perfomance.

Get stuck into King of Sweden below, and let it’s infectious melodies get stuck in your brain. 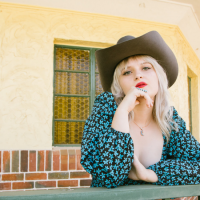 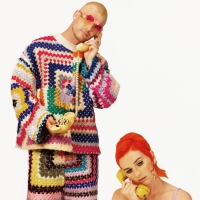 LP Walkthrough: BROODS - Space Island The sibling duo take us on a “visceral experience” with their latest studio album.
Bands