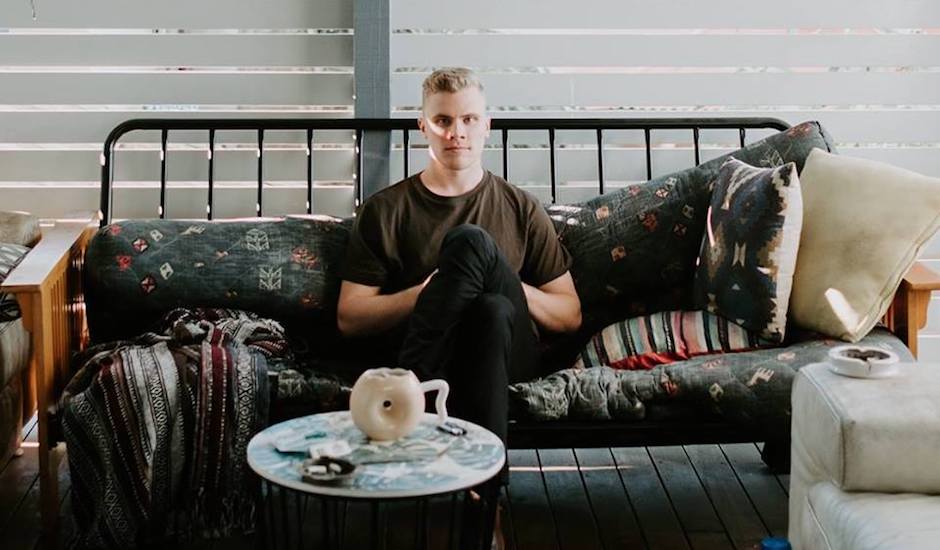 Brisbane artist Sometime Sonny has been on a roll with a strong run of singles over the past year, culminating in his most recent and assured release to date - Have A Heart. Through a hazy blend of dreamy indie-rock sounds and assured lyricism, he's garnered plenty of fans in his home town, and expansion seems a forgone conclusion at this point. With that in mind, we figured it was time to get to know him a little better - check it out below along with Have A Heart, and catch him live at a couple of upcoming shows including Sesh & The City at Brightside in Brisbane tonight.

Sometime Sonny is the solo project for Brisbane-based musician Dave Campbell. However, the live band has formed the project into a nice little family consisting of musicians Joseph White, Jordan Aston and Jack Hunter. We’re Brisbane boys who go to work all day and write, record and rehearse music at night.

Dave and Joe are teachers at a school on the Southside of Brisbane, Jack is a barista and Jordan is the most charming salesman you’ll ever meet.

I like to describe our music through our influences – a mixture of Death Cab For Cutie, Alex Turner, Mac DeMarco, Sticky Fingers, DMA’s and Kurt Vile.

I record with one of my best mates Hugh Middleton (Mid Ayr) in his home studio. We have very similar taste in music and always seem to be on the same page…it’s a great combination. The process generally involves writing the bones of a song and recording a demo before taking it to Hugh and we add the finishing touches together.

Can you tell us about your new single, Have A Heart?

I woke up with a heavy head one morning thinking about what I had done the night before. I stumbled out of bed after only a few hours sleep (I can never sleep in after a big night, so annoying…), grabbed my guitar and set about writing a song to make myself feel better. I attempted to write some deep lyrics but quickly realised I was far too hungover and tired to be in the right mindset to write anything decent. About to give up, I noticed some Cricketers Arms beer bottles scattered around the room (the ones I was drinking the night before). I then realised, I should just tell it how it is - "Cricketers Arms bottles keep telling me what I did last night / It’s time to start again, I broke a pact I made with myself."

I wrote and recorded a demo in a few hours. My favourite lyric is, "I ate all those ice-creams years ago, but I still don’t have a heart". Have you ever eaten a Hava Heart ice cream? They’re delicious!

…and some very exciting support shows yet to be announced.

We will be releasing our debut album later on this year and touring off the back of its release. 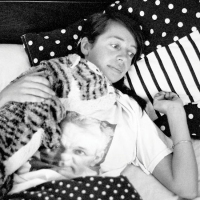 Premiere: Rabbit Island's video for '11,12,13' is an ode to friendship's many beautiful facesIt's taken from her new album, Deep In The Big, which is released this Friday 17 August. 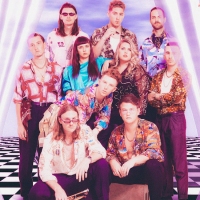