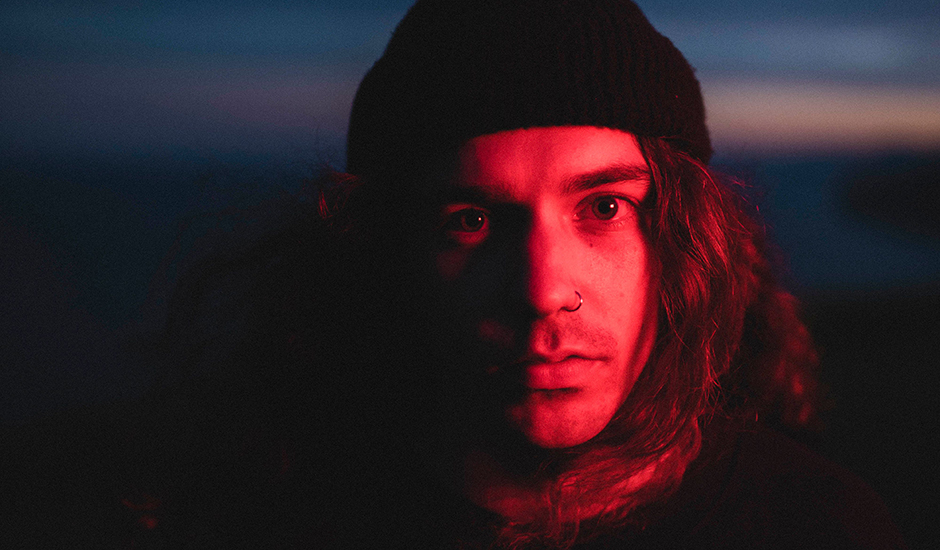 Anyone who knows Pilerats knows how indebted we are to the mid-2000s-to-mid-2010s era of music, whether it's in the bloghouse crunch of dance music pioneers like Justice and The Presets right through to the indie-pop explosion that created some of Australia's defining acts of the time, including now-heavyweights such as Tame Impala. It's something we're constantly craving nods to, and perhaps why the newfound rush of incoming indie-pop bands is something we're so heavily interested in - it really feels like we're entering a new pinnacle moment for Australian music.

It's clearly something that South Coast New South Wales-based musician ioakim is indebted to as well. He's a multi-talented master-of-all-trades with an imprint spread across music, fashion and visual art; a hotbed of artistic brilliance that stems from his teenage period and now flourishes years later through everything he does.

Just take his second single tongue tied for example, which with its arrival today, feels like a jagged-edged throwback to turn-of-the-century trailblazers brought to life through a 2021 lens - and it's something we're incredibly excited to introduce to the world. Launching today via the newly-minted Arcadia Records, tongue tied is a genre-blurring mix of indie, pop, electronica and rock that sits somewhere amongst the Midnight Juggernauts-meet-POND-meet-Foster The People-meet-Empire of the Sun Venn diagram, swerving between genres and textures as he creates this euphoric and earworming introduction that preludes plenty more to come.

It's hard not to instantly fall into the excitement ioakim creates through tongue tied, which - following up from his debut single used to earlier last year - feels like a reinforcement of his sound and everything that goes into it, as well as the greater artistic vision that goes into everything he creates. There's another example of that in the song's visualiser too, crafted by ioakim in addition to the single itself and his by-day career in fashion - the beckoning force being someone that seems to strive in all areas of creative brilliance.

Then, there's the more intimate side of ioakim, which exposes itself in tongue tied's reflective and inwards looking lyricism. "tongue tied is about having an overwhelming feeling of not being able to communicate," he says on the song. "I remember during the time of writing this song I was in situations where I couldn't find the words I needed at the right time. The themes throughout this song include love, relationships and having the regret of not being able to say everything you wish you could’ve. This song is special to me as I feel like it is the first of many songs that open up into the true world of ioakim."

It's clear that ioakim is a reckoning new force in Australian culture, and with no doubt plenty more to come in all the areas he excels in, 2022 is going to be the musician's for the taking. In the meantime, take a dive into tongue tied's video clip below, and better introduce yourself to the artist-to-watch underneath - he's one of the most exciting we've come across this year so far.

Hey, I’m ioakim ( i - owe - kem ). I’m an artist, producer and creative from the south coast of Sydney. I write and produce music in my bedroom, it’s no crazy set up but I like that - it forces me to be creative with what I have around me. Outside of music I love all things, fashion, design and of course coffee!

My sound draws inspiration from the indie rock/pop/electronic 2010’s era, think Phoenix, Cut Copy and MGMT. Drenched in layers of swirling synths and wide panned guitars my music explores themes of love, relationships and experiences giving off a dream-like sense of nostalgia.

My writing and production process goes something like this; I’ll sit down one afternoon in my room, start with a line that I’ve written down in my phone, skip dinner and the rest is a blur - it happens so quick. By the end of the night, I usually have the first demo with the majority song being done, I think there really is magic in the first take. For me; I need to write from a present feeling or experiences, music is just my way of communicating I guess.

Can you tell us about your debut single, Tongue Tied?

Tongue tied is about having an overwhelming feeling of not being able to communicate. I remember during the time of writing this song I was in situations where I couldn't find the words I needed at the right time. The themes throughout this song include love, relationships and having the regret of not being able to say everything you wish you could’ve. I wrote, recorded and produced the track in my bedroom on the night of June 2nd 2020. It all happened super quick and felt like a massive blur. The demo from this night ended up being the final version with the exception of James Christowski ( mix + mastering credits ) who added some acoustic guitar in the last chorus. This song is special to me as I feel like it is the first of many songs that open up into the true world of ioakim.

The back end of 2021 sees another release which I'm super pumped for, it’s definitely a favourite of mine - so stay tuned! Next year is looking really fun already, I’ve been busy finishing off a body of work, planning live shows and building out the aesthetic side of the project to go along with each which I'm super passionate about. But at this stage just being able to leave the house is going to be great!

For me, if my music is able to make someone feel something, that’s it.

At the end of the day, my music is just my way of communicating and expressing feelings so if people are able to relate to it or feel something from it, then that’s pretty cool.

My music is available wherever you listen to music! 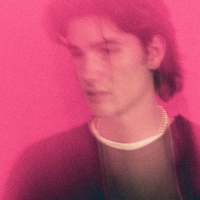 Meet Sydney's Harley Alaska, who makes an entrance with a hazy, intimate debut singleThe musician's debut single Lose You Too is a touching and incredibly exciting introduction to someone who is bound to blossom. 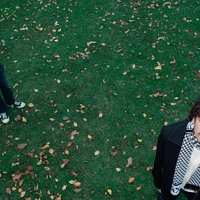