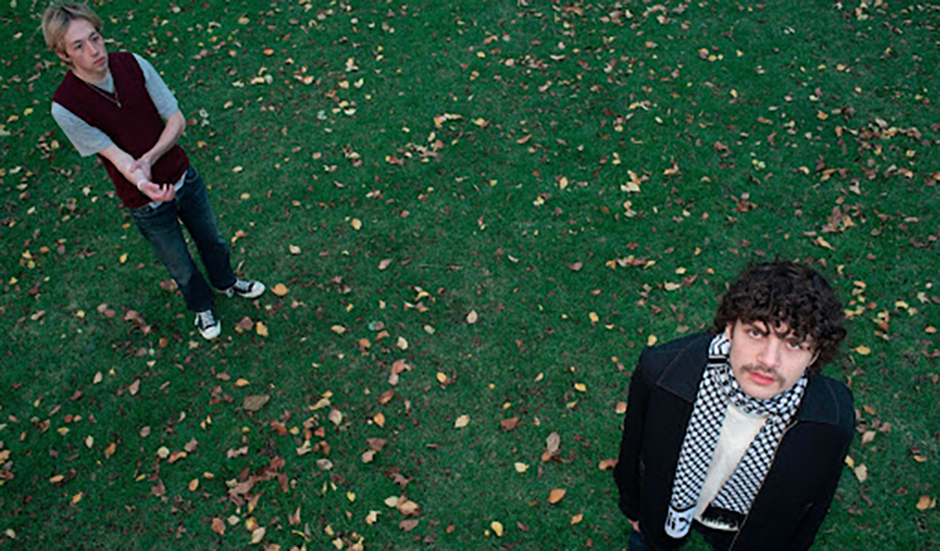 It’s been a mighty time for the ol’ local convenience store. They’re not what they used to be, sure – milk bars have largely dissipated, and independent vendors are fewer in the age of 7/11 and Coles Express – but as far as essential services go, the convenience store is an unsung vendor. The only joint that’ll help you source a slightly sad meal in the wee small hours, it’s a bastion for the late workers, the early finishers, and the outright forgetful.

The corner store and its inhabitants have taken on an artistic life of their own, fuelled by thematic resonance and buoyed by their singular aesthetic. It’s a versatile locale, fit for the cosmic stoner comedy of Bill & Ted, the restless youth of Reality Bites, or the melancholy romance of Chungking Express. In a way, they’re a place of last resort, ever-present conduits of the strange and unusual. The untethered flock to their fluorescent splash like moths to a flame.

Half-forgotten memories are the centre about which Jack Hill and Nick Baker weave moody guitars and loose narratives. “I remember too much,” they rue on Right Here, similarly retrospective when they sing “I felt clean as salt water stung me” on the hypnotizing Salt Water. They’re vague sketches of time and state, tainted by loss and tinted by melancholy.

Convenience Store build worlds if only to place their songs within them. It keeps with their love of cinematic allusions, which break through in their lyrics, but that thread runs deeper still — their signature signoff, ‘SMILE, YOU’RE ON CAMERA,’ nods to both the mundanity of cornerstore CCTV and the rousing emotion of widescreen film. That fusion tracks musically: a song like Time To Enjoy can turn a quiet amble home to a contemplative journey, as though you've pierced the veil, assumed the role of protagonist, and pushed into a non-diegetic reality.

The duo’s new single, Peas, carves a little deeper into that vein, pushing out the walls and digging deeper into their essence. Sharp percussion punctuates a tinkering synth loop, lyrics landing like spoken word, before a soft segue pushes into a dreamy acoustic close.

“It's actually really old,” says Jack, pausing to cast his mind back. “It was just this basic beat that I made in March or April of 2020, maybe like 18 months ago.” That chassis sat idle for months on end, an enduring idea that quietly called for resolution. “I was always keen to finish at some point, and we knew the basic structure of the song,” he says, “but it just took a while to kind of actually go ‘Alright, cool, let's jump into it now and do it,' and produce the rest of it.”

“We can’t record much new stuff,” Jack tells me, the string of on-again, off-again lockdowns a harsh creative block. A trove of half-finished tracks sat idle, and the pair seized on those fleeting windows to hit their clandestine studio. “I think the distance was good, because when I listened back to the previous versions of the song from months ago, I just wasn’t happy,” he admits, pensive. “The kinds of skills that I've got now – you know, they're not great – but they're better than they were in terms of production and mixing. They're better than they would have been this time one-and-a-half years ago.”

“The second half of the song was all written by Nick, so I suppose I can't really talk on that,” says Jack, adding that “he'll sort of write something pretty quickly.” There’s a mutuality of process between the pair, who work off a free-flowing catharsis. “We thought of it in the studio, Nick and I, kind of going back and forth with random ideas about what to say,” he explains, his rapped verse inspired by “a thing that I'm genuinely interested in: just being able to be clear with the way that I communicate, and using language in a way that's precise… like that gap between what I'm saying and what I mean isn't too wide.”

“I've got this speech impediment. It's rarely reflected with most people that I meet, they don't really notice it, but it's just something that I've had for years where I just speak in this fast, stuttery way. That's kind of a big source of why I'm so interested in communicating clearly.” There’s a slight tension between precision and abstraction, and Jack knows as much. A lyric like “Talk shit / Feel like shit” calls to mind reckless trash talk just as much as embarrassing asides, an inelegant turn that serves as a perfect example of itself.

“Nick had this idea to reference an Antonioni film, Blow Up, where there's these dudes playing tennis in mime costumes or something – it's a thing that he's into. That's in the words, in the first half of the song.” A well-suited allusion, those lyrics — “Let’s play tennis / I haven’t got racquets / Speaking like a mime” — paint the oft-playful to-and-fro of conversation as a racquetless rally. 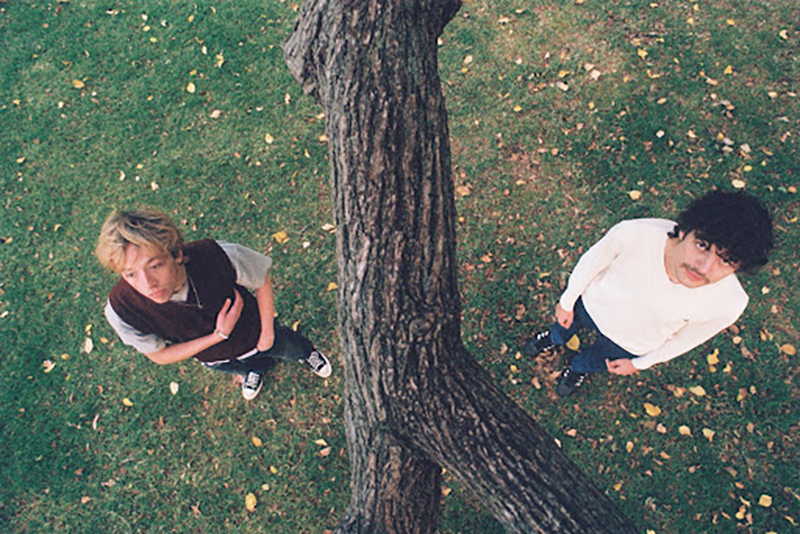 The music video, shot on a turn-of-the-century camcorder, gives vision to decaying memories and fuzzy nostalgia. “There's something about the production of the song itself that seems to be served well by that kind of aesthetic,” says Jack, crediting director Jamie Barry for the tech know-how. The images themselves were “very much half-half,” caught across a long day of stage setting, self-shooting, and mid-Winter nightswimming in a motel pool. “It was Jamie’s concept for the whole video,” he says, pointing at the reflexive camera that bookends the short, but “some of the visuals, using certain spaces, the thing with the boxing gloves, the shots with the cars and stuff… that was me and Nick.”

As Jack talks on the band’s future, that marco-micro split is mirrored musically. “We've always wanted to put out single after single, just to show that we're still working on what our sound is,” he says, enthused by the prospect. “We're not interested in longer form projects until we've built up more of a catalogue of these singles.” Each new track brings with it a deeper understanding of Convenience Store, not only for the audience, but for Jack and Nick themselves. They’re throwing up vignettes, exploring lanes and avenues one trek at a time, closing in on their own ideal.

“Peas is the first of this string of singles,” promises Jack, “we'll just basically put them out month after month.” It seems Jack and Nick, like their indispensable namesakes, aren’t going away anytime soon. 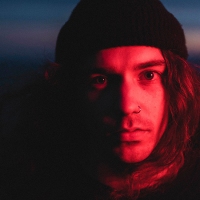 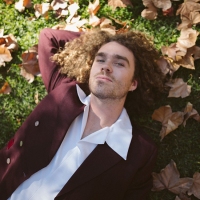