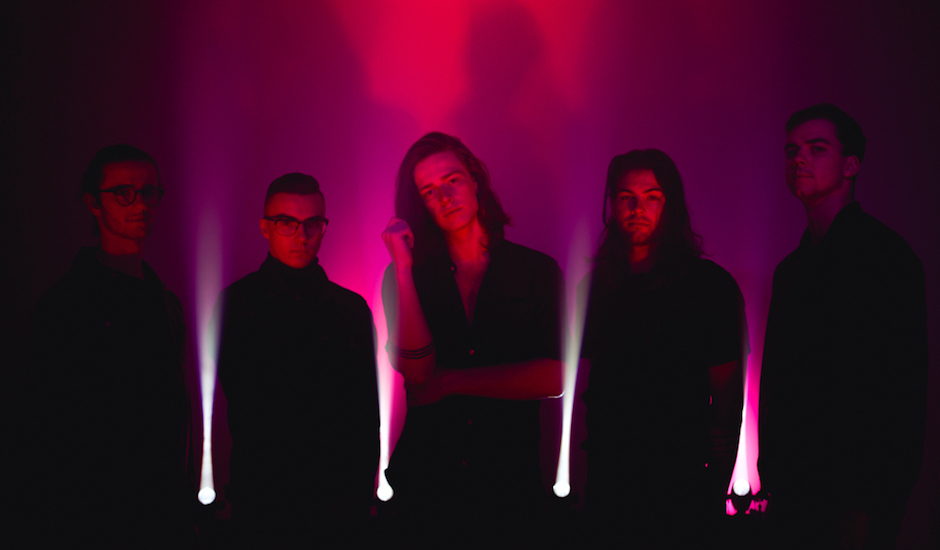 Melbourne-via-Hobart indie-rock and Empire Park who only released their debut single last year, but have since played Falls Festival and supported bands like Nothing But Thieves, British India, Little May and The Vanns. Today we're stoked to premiere their follow-up release, Tranquiliser, an introspective new single that soars in the vein of Gang Of Youths and The Temper Trap, whilst tackling some heady issues: "Tranquiliser is about processing and coming to accept, feelings of guilt and self-blame. It's about not letting coping mechanisms become self-destructive or means of denial, and instead using what you've gone through to learn, grow and move on."

Ahead of its official release tomorrow you can take a sneaky advanced listen below, and keep your ears peeled for their debut EP due later this year. 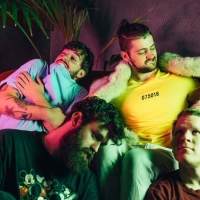 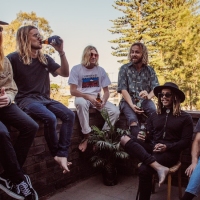 Track By Track: Ocean Alley take us through their excellent second album, ChiaroscuroThe psych-surf-rock outfit have quickly become one of Australia's faves.
Bands