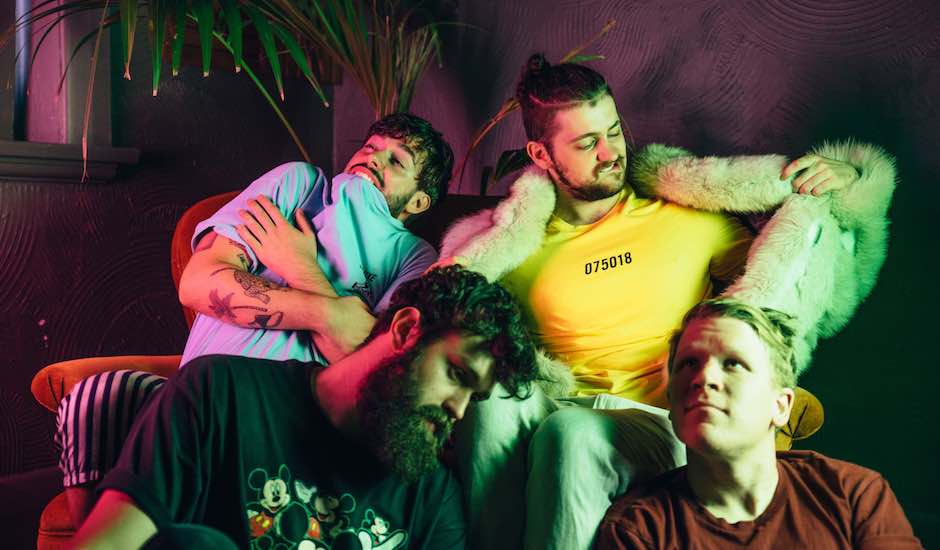 After a balltearing 2017 that saw the release of their debut EP Indigo Club and playing alongside the likes of SAFIA and Northeast Party House, Adelaide's The Montreals are ready to kick more arse in 2018 with new single Sardines. An upbeat indie-dance banger in the vein of Miamir Horror, The Jungle Giants and Two Door Cinema Club, it's a whole heap of fun that puts you firmly on the dancefloor, beer in hand and mates in arms. They made a rad little playlist of 10 songs that inspired the new one, which you can check out below along with some upcoming tour dates:

"We froth all of these songs. Steve for his interesting chords and his quirky artwork. His style definitely helped the direction of Sardines. Tyler is dope. He just does his own thing which definitely saved us from calling the song something boring like “whaddya got 2 prove”. There are a few artists from the classic indie-pop era that heavily influenced the synth tones. Particularly OG Calvin Harris, as well as contemporary sounds from more niche indie bands like Sure Sure & Foreign/National. Zack Villere is just freakin’ cool. Enjoy." 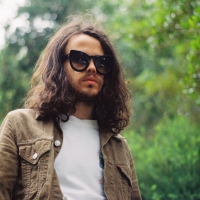 Premiere: Dive into the surreal, psychedelic video for Raindrop's new single, Another WorldIt's taken from his debut LP, due out later this year. 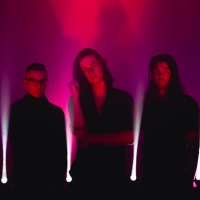