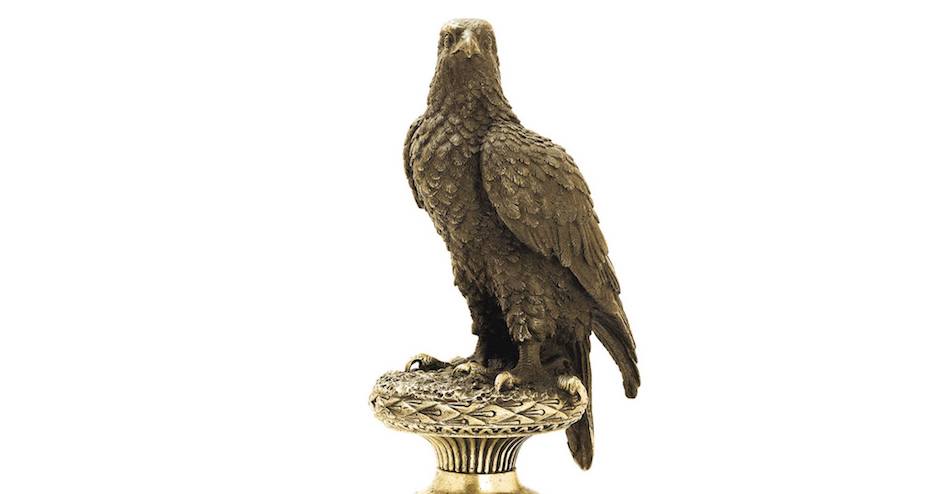 Trophy Eyes are known for their cathartic and brutally honest lyrics, continuously wearing their hearts on their sleeves with every new release. From lost love and finding your place in the world to issues of suicide and exploring reasons to keep going, the Newcastle outfit have never been ones to shy away from making music that’s as raw as it is confronting. Last year saw the release of their highly acclaimed album Chemical Miracle, a collection of 11 thrashing numbers that dart between gritty punk and melodic hardcore, with a whole lot of heart. One year later and Trophy Eyes have just lifted the lid on the fresher, surprisingly more pop-driven sound we can hear in Hurt. Hurt signifies frontman John Floreani reaching what previously seemed like an unachievable level of comfort in songwriting, after ditching self-doubt in order to progress forward and keep producing the incredibly relatable tracks Trophy Eyes are known and loved for. This is what Floreani had to say:

“It was truly the first time I could say how I really feel in a song. Being able to portray the emotion, no matter the cost, has been a luxury for me of late and has been nurtured since I wrote my first Trophy Eyes song – holding back less and less with every release. With that, the musical accompaniment came naturally as well, as an almost cheery feel to an otherwise tragic song. I believe that was because of the freedom I felt when writing it. In many cases, this is the song Trophy Eyes has always been trying to write and, with the experimentation of Chemical Miracle opening doors for us in songwriting, we were finally able to express ourselves naturally and honestly.” 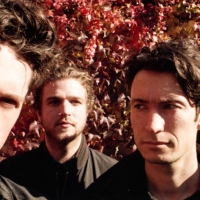 City Calm Down tease their new album with a new single, In This Modern LandThe moody, five-minute epic is one of their best yet. 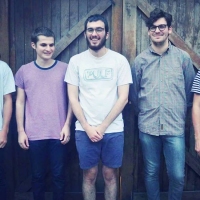 Get to know Turtle Bay Television and their just-released debut EP, Rest Well In Your ShellIt gets launched at The Bird in Perth this Thursday.
Bands