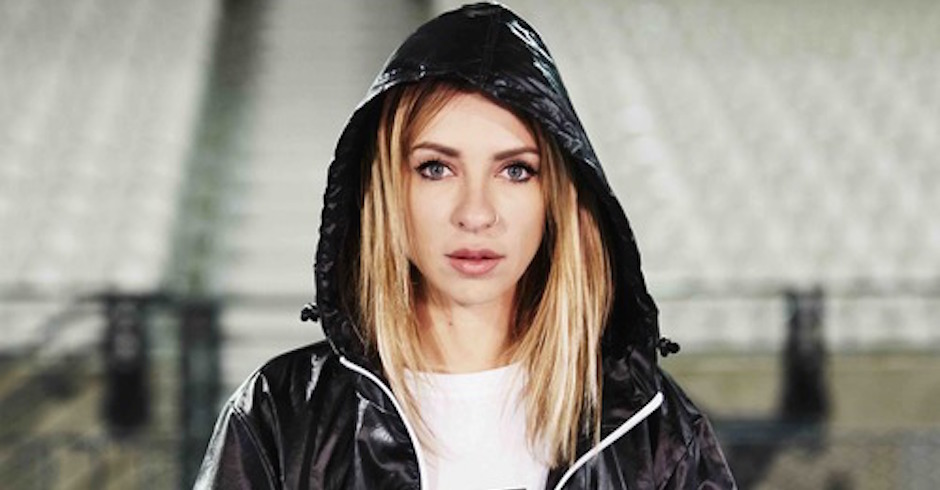 Just two weeks ago now, Alison Wonderland dropped her remix of Hermitude's single The Buzz, transforming the song into a brass-heavy banger guest starring OFWGKTA rapper Hodgy Beats. Now, Hermitude have returned the favour, taking on Alison's most recent single Games as a part of her upcoming deluxe edition of her debut album Run. The remix starts off pretty smoothly, with the original's vocals and soft synth line building until Hermitude switch it up with a completely out-of-the-blue drop, brimming with heavy 808s and swirling synth. The remix of Games will feature on the worldwide deluxe edition of Run, her debut album. The special edition will also feature remixes by Ganz, DJ Hoodboi, Justin Jay and Vincent and is up for pre-order now. 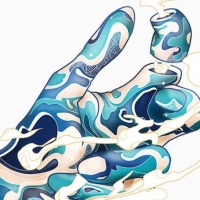 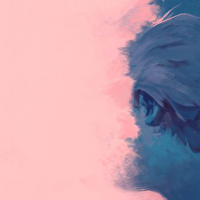