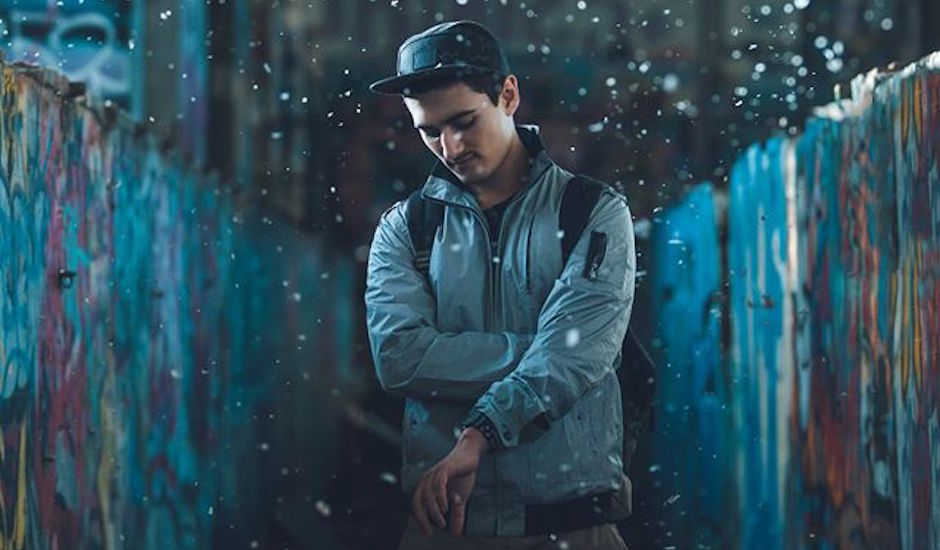 Perth-based producer Jackson Brown AKA Axen is making all the right moves to set himself for a huge 2016. Late last year he dropped Without You, his first foray into the trap world following a healthy production back catalogue, and thankfully it wasn't his last. Adrian Lux's (pretty much) one hit wonder, Teenage Crime, was a massively popular single, romping in at number six in the 2010 triple j Hottest 100, and given that little event took place just yesterday, the timing is pretty perfect for a 2016 re-up. It's big room trap done effortlessly well, and we imagine this will be getting a rinse by any trap lord worth his salt over the coming the weeks. Especially because you can download it for FREE. 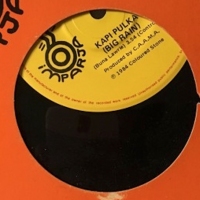 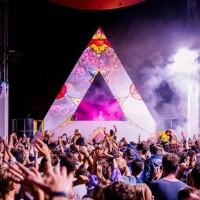