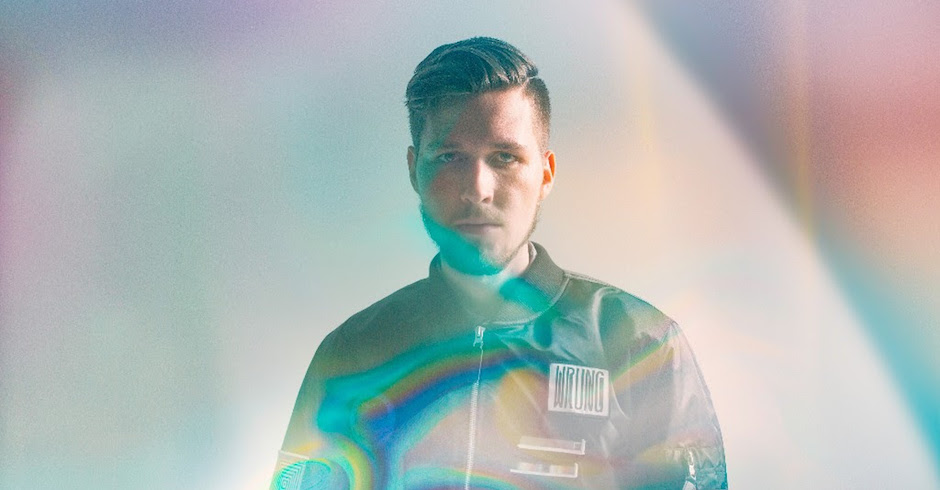 Sydney musician Anatole is one of Australian electronic's most remarkable (and slept on) names. 2015's Surrounds EP saw the emerging name unite his soothing productions with guest vocals from Tash Parker and Rosebud Leach, which, after a short silence, he recently followed up with an equally charming single Like Deep Water. Now he's back with what is perhaps his most expansive and magical single to date, kicking off the trek to his forthcoming debut album with Outgrown – a mellow new single featuring Big Scary's Tom Iansek.  Outgrown is a remarkably intricate track, bringing together soft synth melodies and delicate vocals from Iansek with a driving percussion line, semi-reminiscent of Bonobo or even some of Four Tet's more chilled-out singles.

"To me, the track is about feeling like you are changing faster than your surroundings," says Anatole on the single, which arrives through UK label Mercury KX. "I think it mirrors the progression in my music - I feel like I’m growing with every new song I write, and then see it connect and lead to new opportunities on the other side of the world, it’s fascinating in a deep sense and has led to feelings I’ve never had before in my life. I’m starting to integrate the creative things I do more into who I am - I’m literally creating who I am in every action that I take." Listen to the single below. 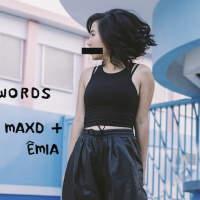 Premiere: Maxd teams up with ÊMIA for bouncy new single, Words Two of North America's most exciting emerging names link up for the blissful, summery track. 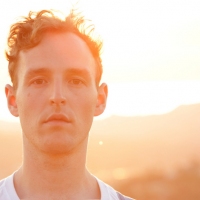