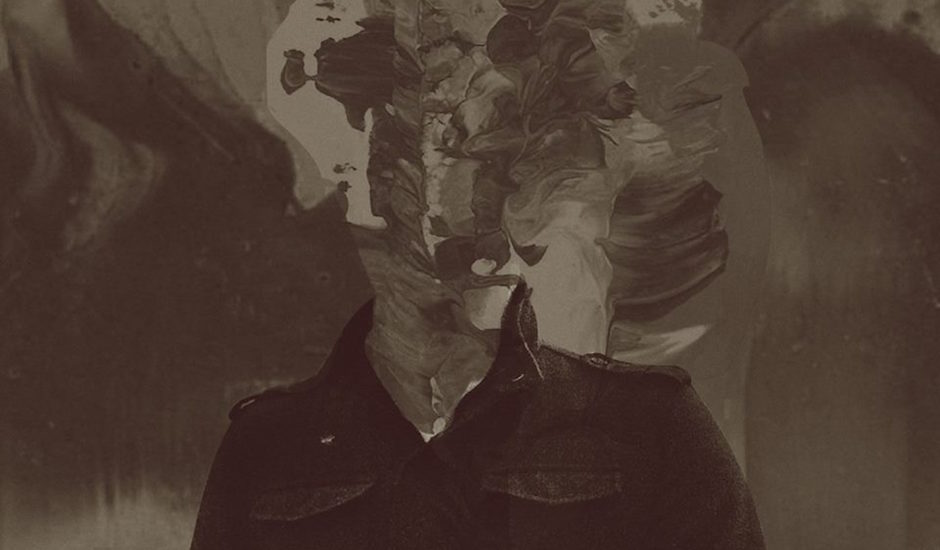 Analogue Sunset is a Melbourne-based producer who loves film as much as music, and his latest single, Dressed To Kill, blends elements of new-wave with a cinematic vibe that we found pretty irresistible. Mixed and masted by Guy Louis (Aeora, RKDA, Yollks), it's a driving jam drenched in synths and the kind of monotone vocals that definitely evokes some Ian Curtis vibes. Take a listen, and get to know the fella a bit better, below:

I'm a Film & Television student in Melbourne. A few years ago I worked out the basics of Garageband, which kickstarted a whole new passion for me. I usually become obsessed with things for a few months at a time and then move onto something new. I think music and film are the main two that have stayed with me. Apologies to all my assumedly dead Nintendogs and Tamagotchis.

I would say that my music is usually dark electronic type stuff. I find this question hard, because I feel like it changes all the time. It usually has some sort of cinematic quality to it though.

I usually start with some sort of space or feeling that I want to conjure up and then I mess around on the keyboard until I find a melody that fits that. After that I just keep adding layers until it feels ready. A lot of the process for me is really just playing around and seeing what fits.

Can you tell us about your new single, Dressed To Kill?

It's got a whole bunch of synths, a propulsive beat and a somewhat retro sound. I wanted to make something that reminded me of some kind of dark underground club. I wanted to bring up images of smoke and leather and grime and kind of being caught up in a particular moment, feeling like it will last forever.

At the moment I'm working on my graduating film for University. In between that I'm going to be writing more music/a few film soundtracks here and there. Hopefully a nice holiday at some point.

I've got a few songs that I'm working on that will hopefully be delivered to your ears soon! You can follow me on FACEBOOK or SOUNDCLOUD for updates. 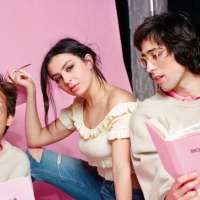 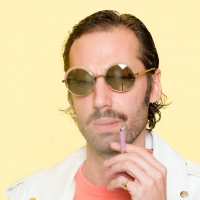