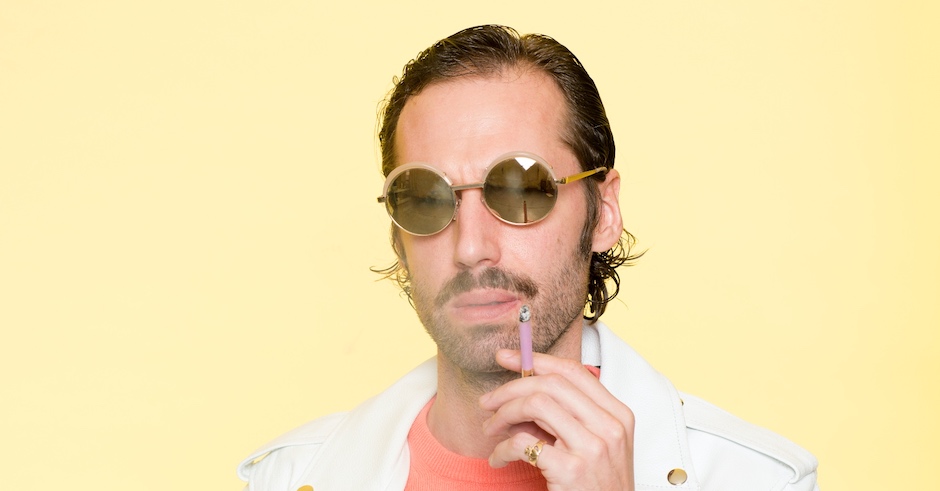 Melbourne electronic outfit Miami Horror are one of the best electronic acts in the country, with their extensive catalogue littered with catchy, summery singles such as their most recent affair, this year's Leila. Although it's not exactly new Miami Horror as such, the band's guitarist Joshua Moriarty has just announced his own side-project, which launched with its debut single R.T.F.L.. R.T.F.L. is a really lush and hypnotic release, distancing itself from the upbeat, disco-infused sound of Miami Horror in favour of a more relaxed and low-key electro-pop one, bringing together Moriarty's soft vocals with an intricate, balanced production. The single is the first from his upcoming debut album War Is Over, however, the musician has stressed that the release of R.T.F.L. doesn't mean his time in Miami Horror is over, and that the band is sticking together to record the follow up to this year's upbeat EP The Shapes. Check out the track below: 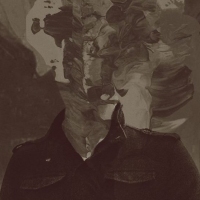 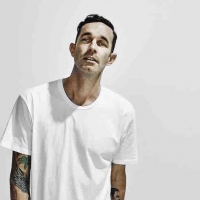 Paces is back baby, and Creepin' is a blistering return bangerHis follow-up to Savage ticks all the right boxes.
Electronic