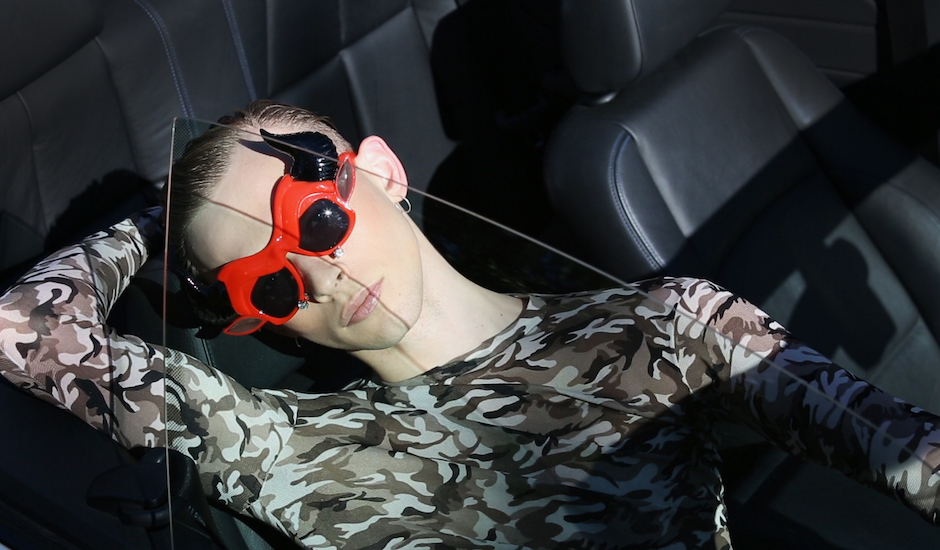 Gussy is making some brilliant nostalgia-drenched electronic-pop of late, no better exemplified than on latest single, In Order To Love, produced in collaboration with Adelaide's Lonelyspeck. It comes hot on the heels of the Sydney-based artist's colab with another forward-thinking producer in Strict Face, and has us intrigued enough to want to learn more. So we did just that, sending Gussy a few questions ahead of some live performances supporting Lupa J in Sydney and at Melbourne Music Week.

I'm a singer, songwriter, producer and filmmaker based in Sydney, I also sometimes add dancer to that list. I make music as a way of processing my experiences and resolving issues I have with myself and the world.

Darcey Baylis has described my music as fourth wave Emo which I love. It's electronic pop with a confessional tone, usually within the dance music realm but not exclusively

I often produce in collaboration with other artists, having in the past begun with a rough demo and built on it with people like Strictface (on Mornings) and Lonelyspeck (on In Order To Love) with some new stuff in the works with other talented people. I write from personal experience about the various anxieties that plague me in relationships and as a person living in such a fragmented world.

Can you tell us about your new single, In Order To Love?

The song is about interrogating the dominant culture around romantic love, particularly from a queer point of view where so often our relationships don't fit the mainstream narrative. It's about feeling like there's nothing simple about love and being worried you're doing it wrong, wanting to be better. The production is a collaboration with Lonelyspeck based in Adelaide and has a lot of 80s synth pop references with an update by way of Sione's ability to layer sounds and create a really expansive feel.

I'm playing with Lupa J on the 11th of November at the Chippendale hotel in Sydney and in late November heading to Melbourne for a show during Melbourne Music Week.

I'm working on developing the live set and writing music for a collection that will come out some time next year.

My singles are available on all major online stores as well as SOUNDCLOUD and you can watch my videos on YOUTUBE. 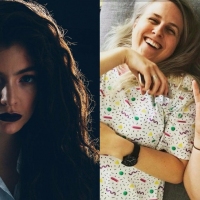 Listen to Feels' engrossing new remix of Lorde's Homemade DynamiteAlso go vote for them as our Foster Band to play Falls Fremantle next year! 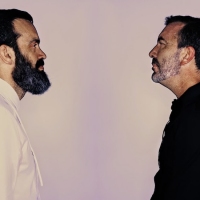