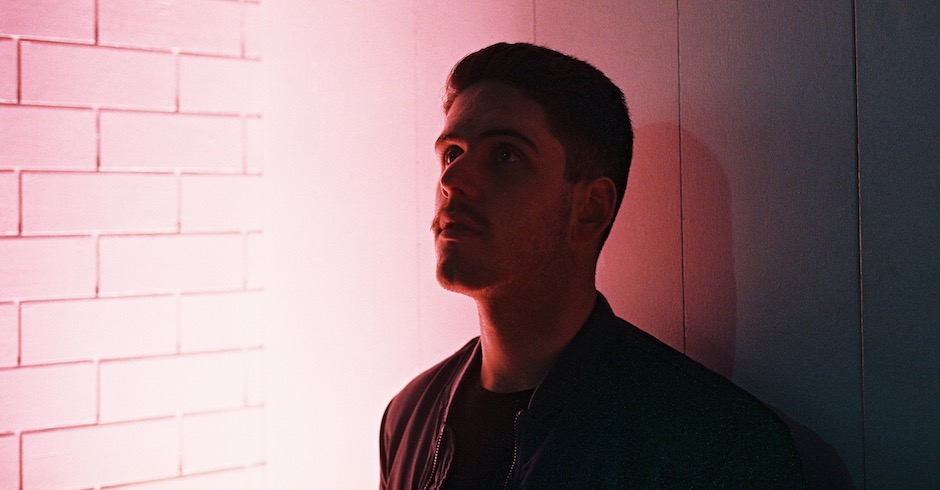 With last year's same-sex marriage plebiscite striking a serious chord in our LGBT+ musicians, there's been some incredible music released as a result. Releases by Cub Sport, Alex The Astronaut, Moaning Lisa, Cry Club and Bec Sandridge, among many, many others over the past twelve months, have all intimately spoke of the highs and lows of the LGBT experience during the rocky few months (and their anger, happiness and/or generally mixed emotions following), with all these artists opening themselves up and putting themselves in quite a vulnerable position to better educate and inform the rest of the country how bad the time was for our LGBT+ community. Melbourne musician NIK NAVY now joins the ranks, sharing his experiences as an openly gay male during the plebiscite in his shimmering and intimate, rather James Blake-esque new single Colour Me.

Above a stripped-back production marked by soft chords and hazy synth, NIK NAVY's emotive and soulful vocal tells a story of queer resilience and in turn, hope and acceptance. "I wanted to write a track that was an honest interpretation of what it means to be a gay man in Australia in 2018," he says on the single, which arrives ahead of a single launch in Melbourne later this month - full deets below. "Writing the lyrics was a deeply cathartic experience, helping me make sense of the toxic environment that the plebiscite created, and the pain that remained afterwards." It's a cathartic listen too, and one we definitely recommend - so check it out below and make sure you catch his launch show at Melbourne's Loop Project Space And Bar on August 23 - full deets HERE. 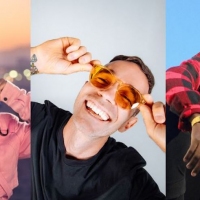 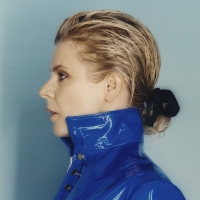 Robyn retakes her throne with first single in eight years, Missing UThe Swedish sad-banger Queen is back, and her new single shows that she's not slowing down.
Electronic