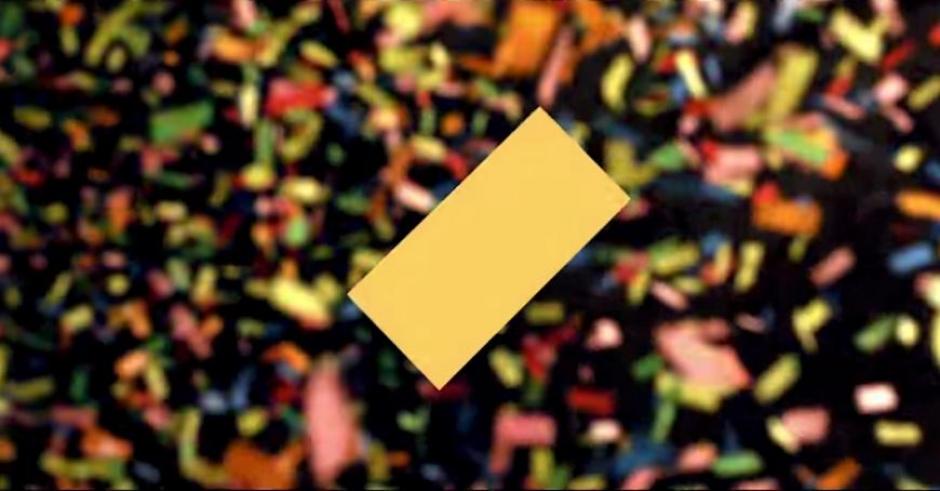 After just dropping his new single Loud Places, featuring xx band-mate Romy Croft as well as Gosh on Friday, English producer Jamie xx has today followed up with the release of a video clip for Loud Places.  The video tracks the pair as they skate through the dimly-lit streets of London. It's a rather simple and calming video pairing with the relaxed beats. Before long, a heap of confetti drops as we near the end of the tune. Gosh is also now available to stream via YouTube, to tide everyone over as they feverishly anticipate the rest of what new album In Colour has in store. In Colour will also include the previously released Girl and Sleep Sound. 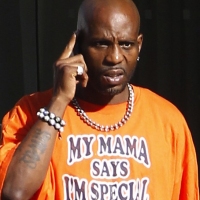 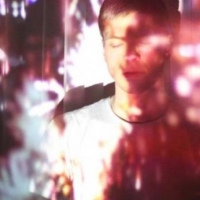