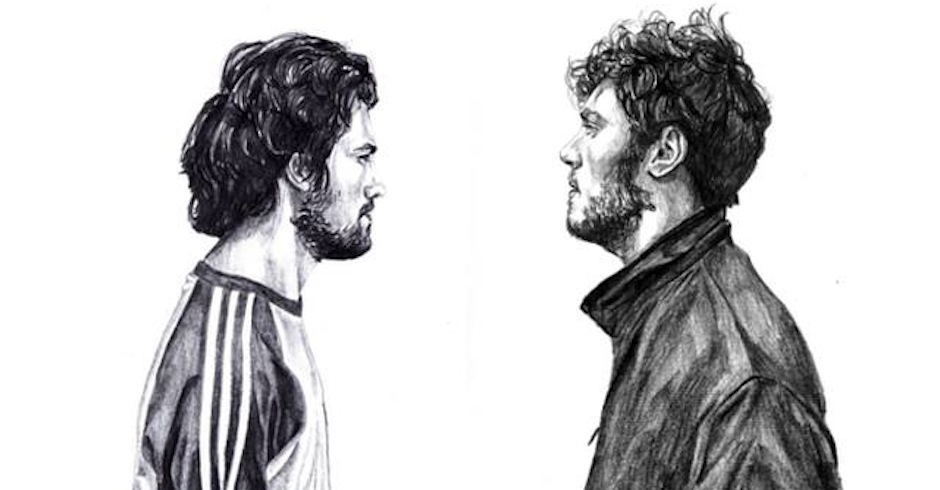 I won't lie, when I first read the name Brutalist I assumed I was about to listen to a death metal band, or perhaps a heavy-as-F dubstep producer...how delightfully wrong I was. John Hassell of electro trio Seekae and Northern Lights competition winner LUCIANBLOMKAMP first linked up after meeting at a show in Melbourne last year, and soon began trading ideas and pieces of music back and forth after Hassell returned home to London. The pair's creative output continued to gather steam as the months went on, and Brutalist was born. Now, one year on, we hear Strep; our first taste of music from the exciting collaboration, and the first cut from their debut, self-titled EP.

Strep is a dark and atmospheric piece of electronica, and as Hassell explains, was the first track that really set things in motion for the pair: "This track really marks the beginning of Brutalist, with the only real intention being that it should constantly evolve. Strep went on to set the tone for the rest of the mixtape…We wanted to make something beautiful and unsetting at the same time; saturated and warm, yet piercing at points." Brutalist's self-titled EP comes out August 26 through Good Manners Records. 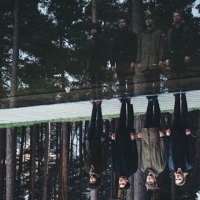 Klangstof talk about Facebook likes on new single, We Are Your ReceiverThe Mind of a Genius act returns with another alluring effort. 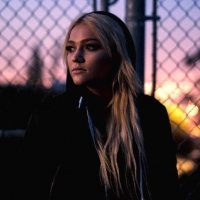 JOY. unveils a brooding new single and video, Like HomeFor the 3am wanderers.
Electronic