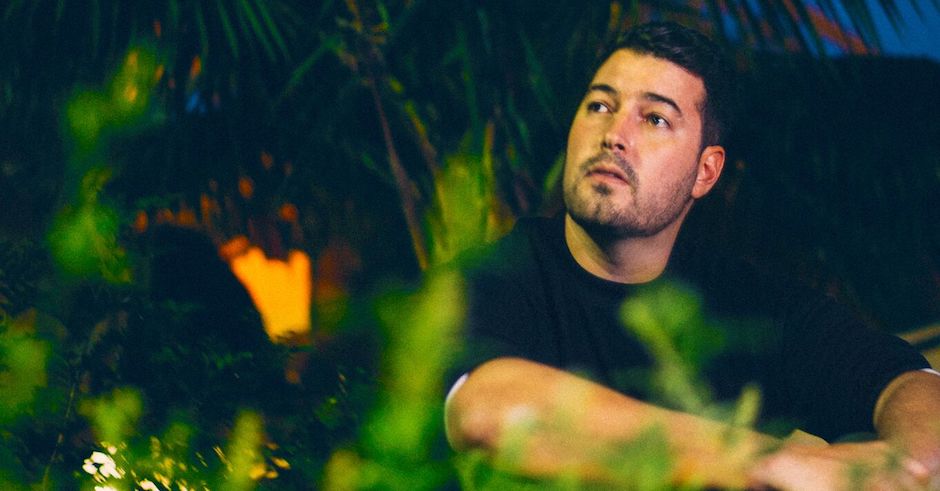 He'll be playing a couple of dates this September in support of his latest banger, Just Friends.

Two weeks ago saw the awaited return of Hayden James with a new single Just Friends, which saw him take on a bit of a traditional, clubbier sound for his first single since the oozing GRAACE collaboration Numb - which itself has copped an absolute rinsing over the past few months. Now, the Australian electronic maestro has announced a mammoth Australian tour in support of the single, which will see him play big theatre-like shows in Melbourne, Perth and Sydney as well as a show at Brisbane's The Triffid this September. His last three Australian tours have all sold out super quick and these are a limited bunch of dates with no extra shows to be added, so be sure to jump on those pre-sale tickets now or grab some general sale tickets when they're on sale Wednesday May 16th. 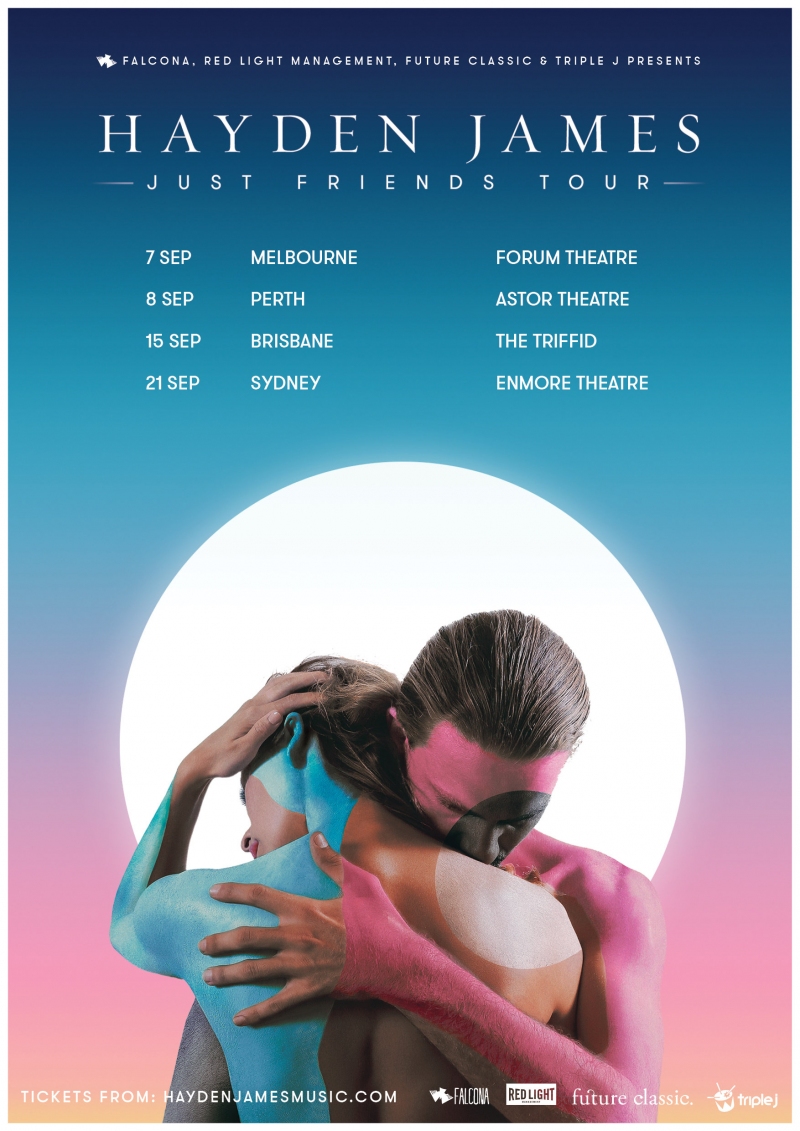 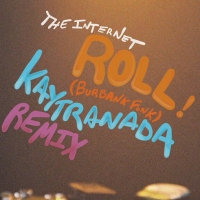 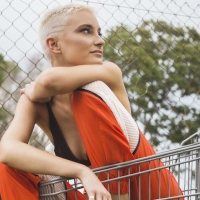 Electric Feels: Your Weekly Electronic Music RecapThe best of the electronic world in the past week, including NUSSY, Motez and Darcy Baylis.
Electronic