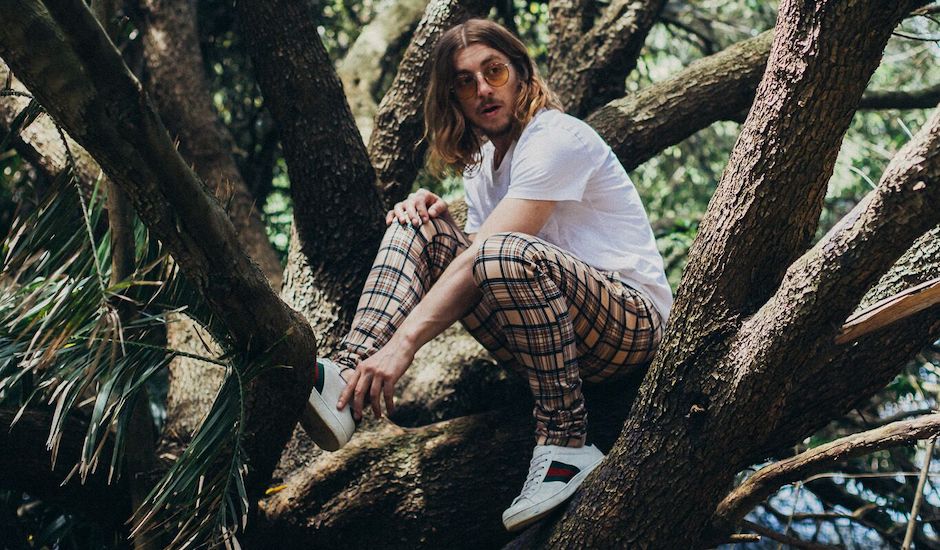 One of last year's unavoidable newcomers were Winston Surfshirt, who with their ambitious debut album Sponge Cake, introduced us to a group whose sun-stroked, jazz-infused sound felt perfect for the Australian climate. This sound, marked by a signature laid-backness that felt almost comparable to an electronic Tame Impala, gave the band a fairly successful 2017, to say the least - sold-out shows, massive festival slots, co-signs by Elton John and so on. Now, after a quiet 2018, the band are back, making a return just in time for the warmer months for their first release of the year, For The Record.

It's a single that basically picks up where Sponge Cake left off, with the relaxed, care-free feeling of Winston Surfshirt's past work making a return as Winston's soulful vocal glides above another stripped-back, funk-infused instrumental that this time around, sits within the meeting point of electronic, indie and the hip-hop influences that has always shined underneath their percussive sound. "For The Record is a song written for anyone from the perspective of their loved ones, family or friends," the group's leading man and namesake says on the single, which arrives ahead of a collection of festival shows over the New Year break - more deets below. "When you’re feeling down there’s always people who love you and would do anything to make you feel better and be there when you’re in a bad headspace." It comes with the promise of more new work soon, so dive into For The Record below, and stay tuned to see how one of 2017's biggest Australian acts can grow in 2019. 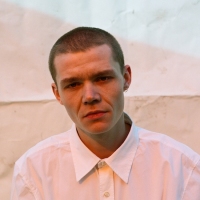